How to achieve corporate longevity 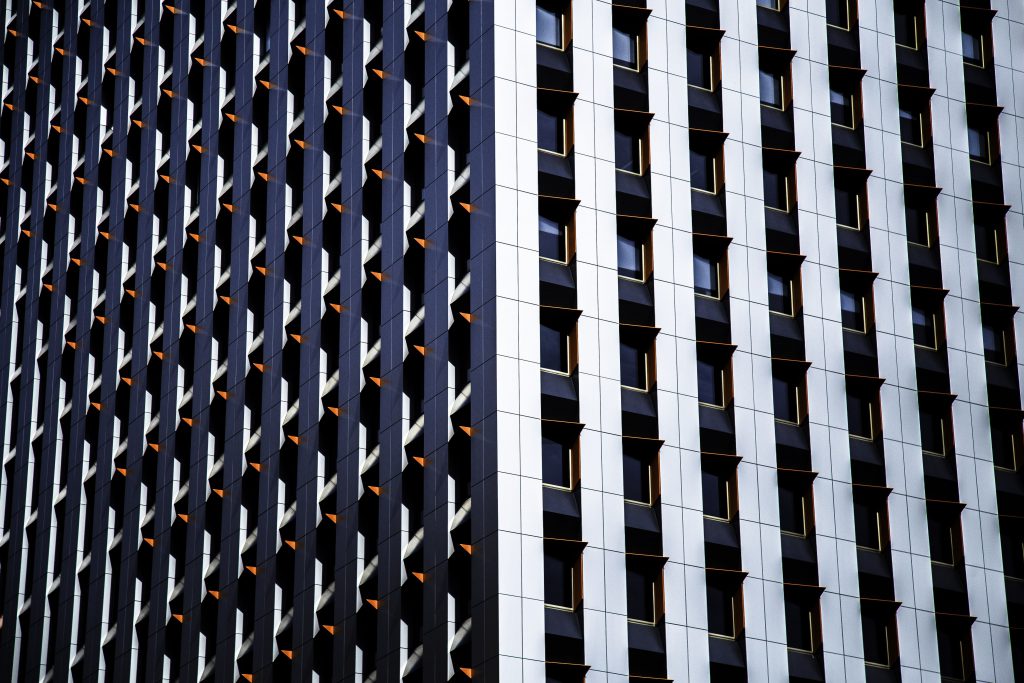 The secret to staying the distance lies in your company’s ability to simultaneously exploit and explore markets.

American aerospace manufacturer Goodrich started off making rubber conveyor belts, but switched to tyres when cars and aeroplanes arrived on the scene. Then, when World War II cut off the supply of natural rubber, it developed synthetic rubber and started making products for the defence industry. The business survived because it was “able to take its assets and capabilities and move into new businesses”. But not all companies manage to do this.

What makes some companies thrive for generations while others wilt and die? In their new book, Lead and Disrupt, Charles O’Reilly and Michael Tushman study 27 companies with an average age of 130 years, looking for the clues to sustained success.

Writing for Stanford Graduate School of Business, Theodore Kinni examines their conclusions. He says if firms are to achieve longevity, they need ambidextrous leaders who can exploit existing markets while simultaneously exploring new ones.

THE DANGER OF THE SUCCESS SYNDROME

Large, mature corporations can be caught out by the very thing that makes them successful. They develop a strategy that works, put in the right people, fine tune the metrics and culture, succeed in exploiting that market and make a lot of money. But once the company is aligned to suit exploitation, it tends to drive out exploration, leaving the firm vulnerable to market disruption.

For 50 years, Smith Corona was the biggest name in the typewriter industry. It even created one of the first word processors, but the company’s leaders made the disastrous decision not to fund it, and Smith Corona got left behind.

Exploitation and exploration “require different metrics, incentives and cultures”. This involves the tricky balancing act of running two very different businesses while maintaining a common identity, which only happens where there is compelling strategic intent.

When the celluloid film market went into decline, Shigetaka Komori, CEO of Fujifilm, decided to identify the firm’s assets and capabilities that would allow it to move into new areas.

The company diversified into regenerative medicine, cosmetics, liquid crystal display films and pharmaceuticals, and is today a $23bn enterprise. In contrast, Kodak, which had a comparable technological capability, continued to focus on film, and went bankrupt in 2012.

The lesson in all this, says Kinni, is to: “Be aware of the potential disruptive threats to your company. The more immediate they are, the more likely it is that you should be leading with both hands.”