How to assemble a winning top team 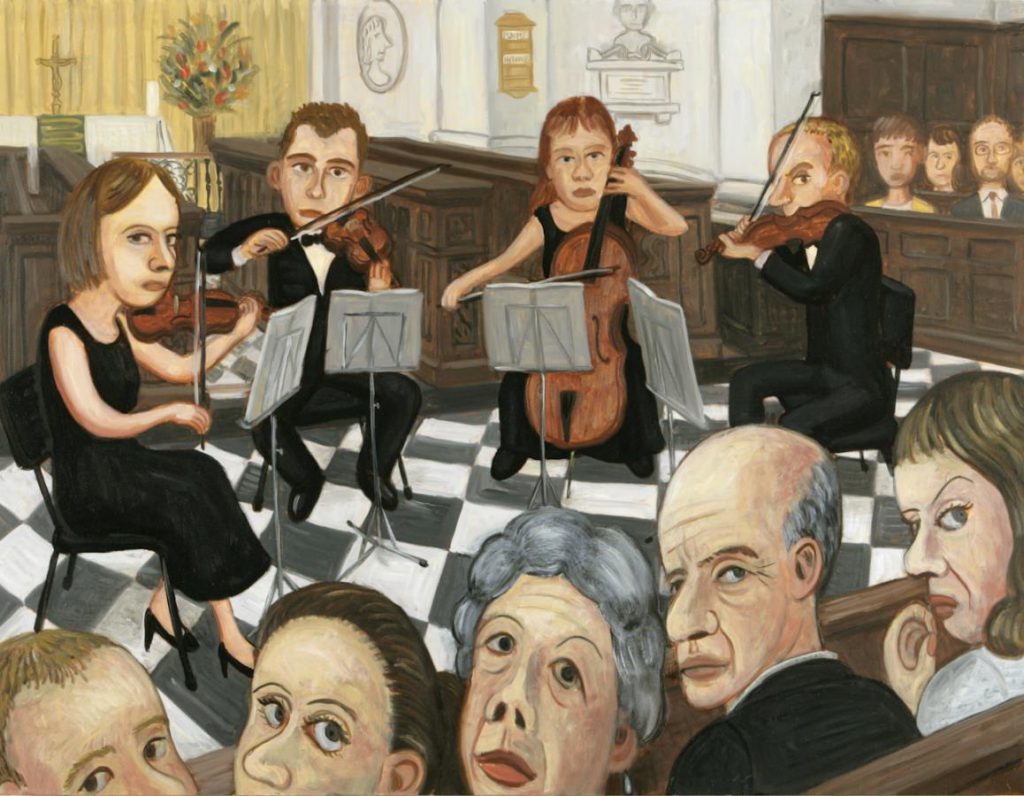 On the McKinsey Insights website, Michiel Kruyt, Judy Malan, and Rachel Tuffield discuss the importance of building an effective top team, pointing out that the consequences of getting it wrong could be the paralysis of the entire organisation. With that in mind, they offer some advice for CEOs on assembling a senior executive team.

Having worked with top teams at more than 100 leading multinational companies, including surveys with 600 senior executives at 30 of them, the authors have identified three essential priorities for building and managing effective top teams.

They say: "Getting these priorities right can help drive better business outcomes in areas ranging from customer satisfaction to worker productivity and many more as well."

The three priorities are as follows:

1) Get the right people on the team… and the wrong ones off. More than a third of executives surveyed said their top teams didn't have the right people and capabilities. Kruyt, Malan and Tuffield say that determining the membership of the top team is often the most powerful lever to shape performance.

They explain: "The key to getting a top team's composition right is deciding what contributions the team as a whole, and its members as individuals, must make to achieve an organisation's performance aspirations and then making the necessary changes in the team.

"This sounds straightforward, but it typically requires conscious attention and courage from the CEO; otherwise, the top team can under-deliver for an extended period of time."

The article uses the example of a technology services company where the top team was struggling. Fewer than one in five of its members believed it was highly respected or shared a common vision for the future, and just one in three believed it made a valuable contribution to corporate performance. What's more, customers were dissatisfied and the team couldn't agree on the causes.

The company was reorganised by a new CEO, who departed from a geography-based structure and created two customer-focused business units for wholesale and retail, as well as a new strategy group.

The authors explain: "He adapted the composition of his top team, making the difficult decision to remove two influential regional executives who had strongly resisted cross-organisational collaboration and adding the executive leading the strategy group and the two executives leading the retail and the wholesale businesses, respectively.

"The CEO then used a series of workshops to build trust and a spirit of collaboration among the members of his new team and to eliminate the old regional silo mentality. The team also changed its own performance metrics, adding customer service and satisfaction performance indicators to the traditional short-term sales ones."

The results were impressive. Customer ratings on a seven-point scale went from just 2.3 to 4.3 in a year, and rose to 5.4 in another 12 months.

2) Make sure the top team does just the work only it can do. Kruyt, Malan and Tuffield say that many top teams have problems finding purpose and focus. Just 38% of those they surveyed said their teams focused on work that truly benefited from a top-team perspective and only 35% said their top teams allocated the right amounts of time for important areas like strategy and people.

"What are they doing instead?" ask the authors. "Everything else," is the answer.

They explain: "Too often, top teams fail to set or enforce priorities and instead try to cover the waterfront. In other cases, they fail to distinguish between topics they must act on collectively and those they should merely monitor. These shortcomings create jam-packed agendas that no top team can manage properly.

"Often, the result is energy-sapping meetings that drag on far too long and don't engage the team, leaving members wondering when they can get back to 'real work'."

When such problems arise, CEOs need to respond because it's unlikely the members of the senior team will be able to formulate a coherent set of collective priorities – they have their own personal goals and career incentives.

For example, a CEO at a European consumer goods company helped the top team rationalise their priorities by drawing up a long list of potential areas they could focus on.

The authors explain: "Then they asked which of these had a high value to the business, given where they wanted to take it, and would allow them, as a group, to add extraordinary value. While narrowing the list down to ten items, team members spent considerable time challenging each other about which topics individual team members could handle or delegate."

The effects were positive. Kruyt, Malan and Tuffield report that the change gave the top team "breathing room" for more valuable work, and their improved focus also boosted morale and performance at the lower levels of the company, where employees had more delegated responsibility.

3) Address team dynamics and processes. In the authors' survey of top teams, only around 30% believed their time was spent in "productive collaboration".

They explain that correcting dysfunctional dynamics requires focused attention and interventions from the CEO, who must work with the team to "develop a common, objective understanding of why its members aren't collaborating effectively".

The authors conlude: "When a CEO gets serious about making sure that their top team's members are willing and able to help meet the company's strategic goals, about ensuring that the team always focuses on the right topics, and about managing dynamics, they're likely to get results."

They add: "The best top teams will begin to take collective responsibility and to develop the ability to maintain and improve their own effectiveness, creating a lasting performance edge."