How to avoid creating a zombie workforce 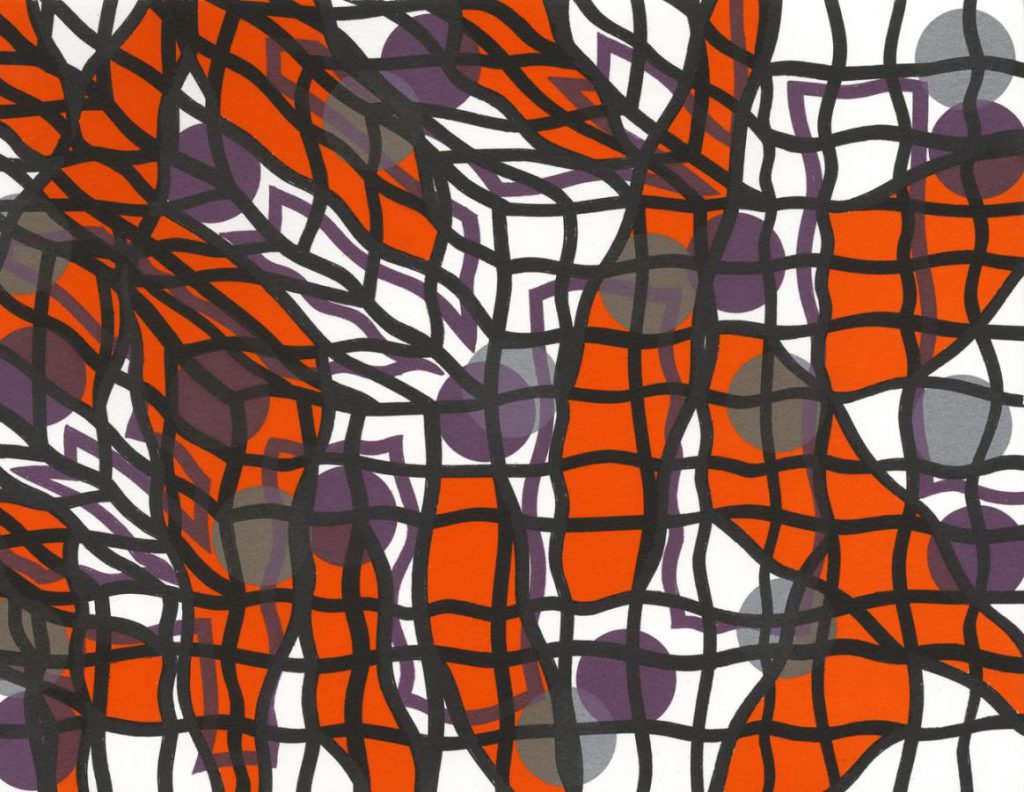 Certain workplace practices can destroy employees' willingness to use their higher cognitive functions, such as imagination and trust, write H. James Wilson and Kevin Desouza for HBR.org.

They identify several "contagions" that can create a "zombie workplace – where creative people and good ideas disturbingly molder". They also offer some survival tips.

The first contagion is "imbalance between idea generation and managerial attention".

The authors offer the example of a "once-thriving global technology organisation, that, when the economy turned, solicited employees' ideas to help set a new strategic direction". The company set up drop boxes and in four weeks they had 1,200 ideas – six per employee.

"Managers were overwhelmed by the response and unable to effectively evaluate ideas or provide feedback," explain Wilson and Desouza. According to the CEO, the exercise was an "absolute disaster", angering more staff than it appeased and resulting in the loss of good employees who felt their ideas were ignored.

To counter this kind of problem, managers should let employees know where to submit an idea and the timescale involved in reviewing and giving feedback.

The second contagion is "leaving experimenters to their own devices". There is a danger that valuable funding will be spent on "reinventing the wheel" or that employees will make the same mistake time and again.

As a survival tip, the authors suggest using written case studies in the form of stories or reports to "capture the lessons learned during the experimentation process". They also add that "postmortems, even a simple review of checklists (what was accomplished, what was missing etc.) will help as well".

Another contagion is when "colleagues hear your ideas as noise". Wilson and Desouza explain: "In our recent survey, we found that 98% of employees have ideas they believe could be developed into at least one useful innovation within the next four years.

"Yet, our research also shows that most employees cannot decide which among their collection of ideas they want to pursue. Lacking the focus or guts to see any idea to completion, many end up being perceived as generating a lot of noise, like meaningless groans from a pack of zombies."

The authors advise that you take your initial estimate of the amount of time it will take to develop an idea and multiply it by five. Also, be conscientious about the ideas you choose to focus on. Identify the various dimensions in which the ideas differ.

"Doing some of your own analytical work will win you credibility, or can begin to rebuild trust in your ideas," say Wilson and Desouza.