How to avoid project overload 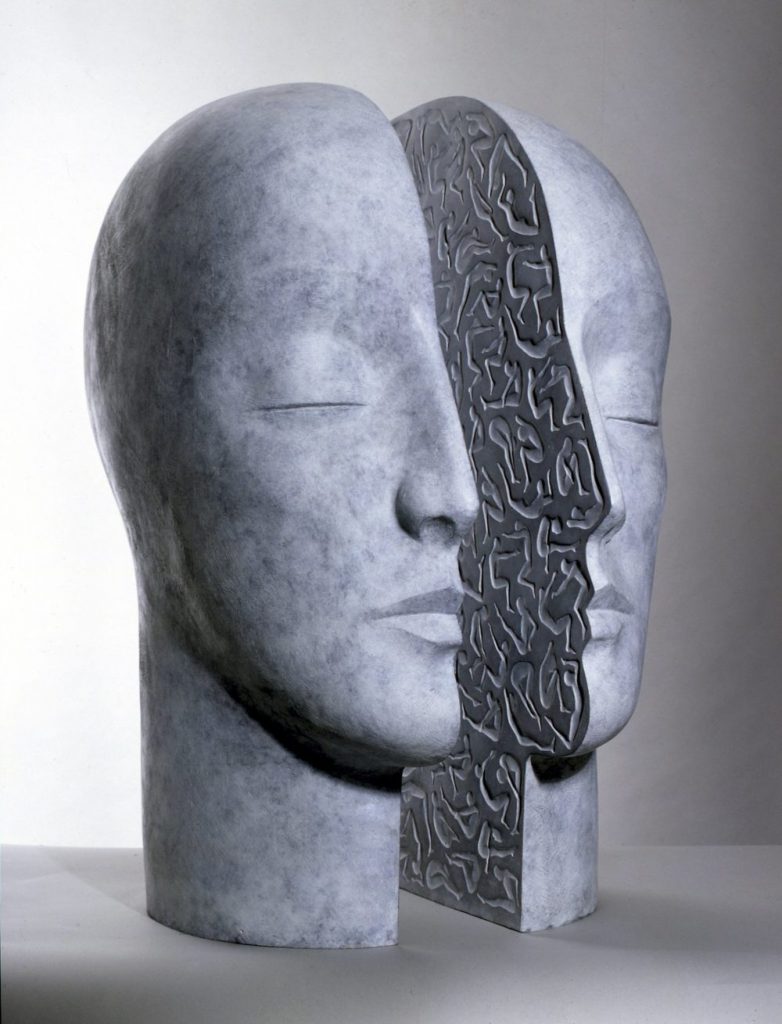 Under pressure to do more with less, business leaders often make the mistake of continuously introducing new initiatives without killing those existing initiatives that no longer align – expecting staff below the executive team to “prioritise and juggle” as they struggle with “project overload”.

If you have fallen into this trap, it’s imperative you act immediately to remedy the situation – otherwise you’ll risk a drop in productivity and quality or losing vital members of your workforce.

“While I enjoyed and respected my team and found the work motivating, the pace was unsustainable,” a former employee of a human capital firm told the authors. “I chose to leave before I had a heart attack.”

WHY DOES PROJECT OVERLOAD HAPPEN?

Hollister and Watkins have identified seven causes of project overload.

1) Impact blindness. With no mechanisms in place to identify, measure and manage the demands of active initiatives, executives are often unaware of project overload and the impact it’s having on managers and employees who are responsible for doing the work.

2) Multiplier effects. Organisations are made up of separate units, and those units often set priorities and launch initiatives in isolation, even when those initiatives require resources from other units.

For example, if an organisation is made up of five units and each unit launches three initiatives that require resources from two other units, the manager of each unit will be left with nine tasks to juggle. If distribution is uneven, the managers of some units might be left with even more on their plates.

3) Political logrolling. If an executive is passionate about a “signature” project, he or she might enlist the support of one or more of their peers in return for supporting one of their pet projects. “You scratch my back, I’ll scratch yours”. In the world of politics, this approach is called “logrolling”.

4) Unfunded mandates. Executives oftenset their organisations tasks without providing the resources required to complete them.

5) Applying a Band-Aid. When there is a significant problem but limited resources, executives will often instigate a partial or temporary fix rather than tackle the root causes. This can lead to the existence of multiple ineffective initiatives.

6) Cost myopia. If there is a need to cut costs but the same amount of work has to be done, some executives will cut the number of people, expecting the remaining employees to work harder with fewer resources.

7) Initiative inertia. Executives often find it difficult to close down initiatives that have been running for some time and have served their company well in the past. For example, some organisations struggle to close down mystery-shopper initiatives, even though the internet allows the efficient collection of customer data at a lower cost.

WHAT NOT TO DO

Hollister and Watkins have identified three common mistakes business leaders make when attempting to tackle the problem of project overload:

1) Setting priorities in a vacuum. Department heads often launch company-wide initiatives that will benefit their department without considering the effect they will have on other departments or the organisation as a whole.

2) Bringing in the new without killing the old. Executives are prone to launching company-wide initiatives without considering what old initiatives need to be cut in order free up the resources required for those new initiatives.

3) Making across-the-board cuts. When costs have to be lowered, executives will often ask each department to cut their budget by the same amount, for example 20%, without considering the impact that cuts to a specific department’s budget, for example IT, might have on the whole company.

If you want to tackle the problem of project overload, Hollister and Watkins advise taking these six steps:

1) Start counting. Calculate the number of initiatives active across your organisation.

2) Assess each initiative. Why is it needed? What is the required budget? How many people are required to ensure its success? What impact does it have on the company as a whole?

3) Encourage communication. Senior leaders must work together to establish priorities in a way that works for every department individually and for the company as a whole. They should also ask for and take on board feedback from below, in order to efficiently assess what projects should stay and what projects should go.

4) Put in place a “sunset clause”. When a new initiative is launched, specify an end date for funding. If the initiative is not having a significant positive impact on the business when that date arrives, it can then be easily killed off.

5) Make regular assessments. Just because an initiative is necessary this year doesn’t mean it will be necessary in 12 months’ time. Make sure each initiative is required to reapply for funding on a regular basis, demonstrating its ongoing value to the business.

6) Spread a positive message. Make it clear that killing off an initiative doesn’t mean it was a failure. Explain there is a limit to the number of initiatives the company can run at any one time.

LEARN TO SAY NO

If your company is suffering from project overload, you have to focus on the benefits of cutting back – and learn to say no.

“People think focus means saying yes to the thing you've got to focus on. But that's not what it means at all,” said Steve Jobs, co-founder of Apple Inc. “It means saying no to the hundred other good ideas that there are. You have to pick carefully. I'm actually as proud of the things we haven't done as the things I have done. Innovation is saying no to 1,000 things.”