How to become a chief executive 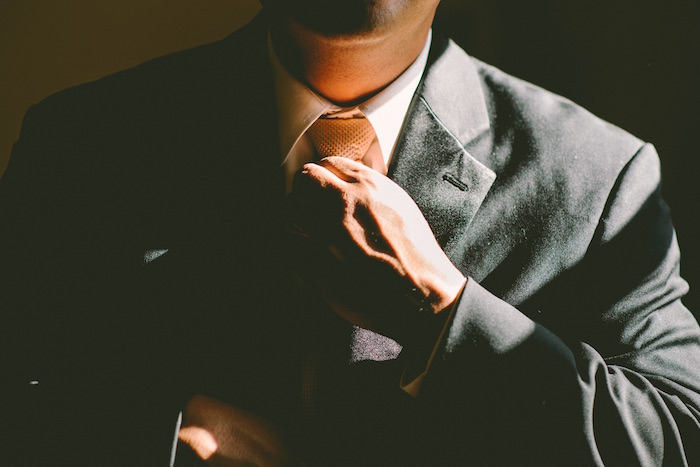 If becoming a CEO is one of your ambitions, what is the best path to take? Writing on Raconteur, Peter Crush draws from a variety of sources to show how the nature of the job and the criteria for choosing candidates are changing.

Financial knowledge is still, of course, valued highly. Research by recruitment company Robert Half into FTSE 100 businesses shows that more than half of their chief executives come from a finance, accounting or financial services background. A quarter of them are former accountants.

However, a need for leaders to be social-media-conscious brand ambassadors is one factor behind the rise of CEOs with marketing backgrounds. Between 2011 and 2015, executive search specialist Heidrick & Struggles saw this grow from 15% to 21% in Europe.

The right background and skills may depend on what kind of strategy the business wants to pursue at the time. That might be best served by fresh blood from outside or, alternatively, by a steady hand from within.

Crush quotes headhunter Michael Barrington Hibbert: “Shareholder approval still depends on track record. The transformation Tidjane Thiam did as CEO at Prudential is what got him his current CEO job at Credit Suisse. By comparison, Microsoft has never recruited a CEO from the outside.”

The Big Issue Foundation’s choice of Stephen Robertson as CEO was heavily influenced by his commercial success with record retailer Our Price and housing charity Shelter.

When recruiting Russell Longmuir as its CEO, the British Quality Foundation’s strategy was focused on service to members. His record in professional services, as a consultant with KPMG and IBM, scored highly against internally groomed candidates and others with existing roles in quality and ISO compliance.

According to former Lloyds Banking Group managing director Brenda Trenowden, spending your whole career with one company can count against you today. Businesses are looking for broader experience, along with better communication, adaptability, agility and grasp of technology.

In a global context, Michael Barrington Hibbert notes the growing importance of international experience, cultural understanding and speaking more than one language.

Team-building is the most crucial task of CEOs, in the opinion of Angela Middleton, chief executive of apprenticeship and training provider Middleton Murray. She sees CEOs not as managers but as leaders and strategists.

Brenda Trenowden agrees, and stresses that leadership traits such as ability to build teams, collaborate and listen to more voices will help to make women more visible as CEO candidates. At present, female CEOs are found in just 4% of Fortune 500 businesses and 7% of FTSE 100 companies.

Getting onto executive boards and moving further upwards is seen by Trenowden as a key to staying in the line of sight and progressing to CEO – particularly for women. She believes the success of Alison Brittain in crossing from banking to the chief executive role at Whitbread was made possible by her 20 years of visibility in the boardroom, as well as her expertise in retail banking.

The 16-year journey of Oliver Harris to become CEO of recruitment and HR company Robert Walters illustrates how this position can now be achieved on merit. Age, gender, background and old-school networks are presumably becoming less influential.

“Being brutally honest, I didn’t think I’d be a CEO, but moving up to team-leader roles, MD roles and executive roles gradually gave me responsibility,” he says. “I’m a firm believer that the role is changing. Nowadays if you’re a CEO with a traditional outlook, you’ll be left behind.”

Figures from Capital IQ suggest that CEO age is still relatively static. Globally, half of them are in their fifties. The situation for young chief executives in the UK is perhaps more encouraging, with more under-forties than France, Germany and Italy.

Crush suggests that diversity of thinking might be the attribute most needed now by chief executives. If so, more CEO opportunities may open up for the young.

As Stephen Robertson of the Big Issue Foundation says: “Younger people want to make a difference and from an earlier age. To me, that they are ‘bothered’ is a good thing. Being bothered will come to define the best CEOs of the future.”

Crush finishes with a profile of Mark Goldring from Oxfam, who he describes as a career CEO – having previously held the same role at Mencap and VSO.

Goldring says his progression from volunteer to chief executive at VSO owed more to his knowledge of the operation than to any leadership ability. By contrast, his ability to deliver a vision was the main deciding factor in his next two appointments.

His move to Mencap was especially hard, as he began with little knowledge of disability, but he made good use of his skills in running an organisation.

He is convinced that the role of the chief executive is changing. “It’s about delivering a purpose and continually reinventing to remain relevant. A CEO is the custodian of the vision, vitality and health of a business.”