How to collaborate when nobody agrees 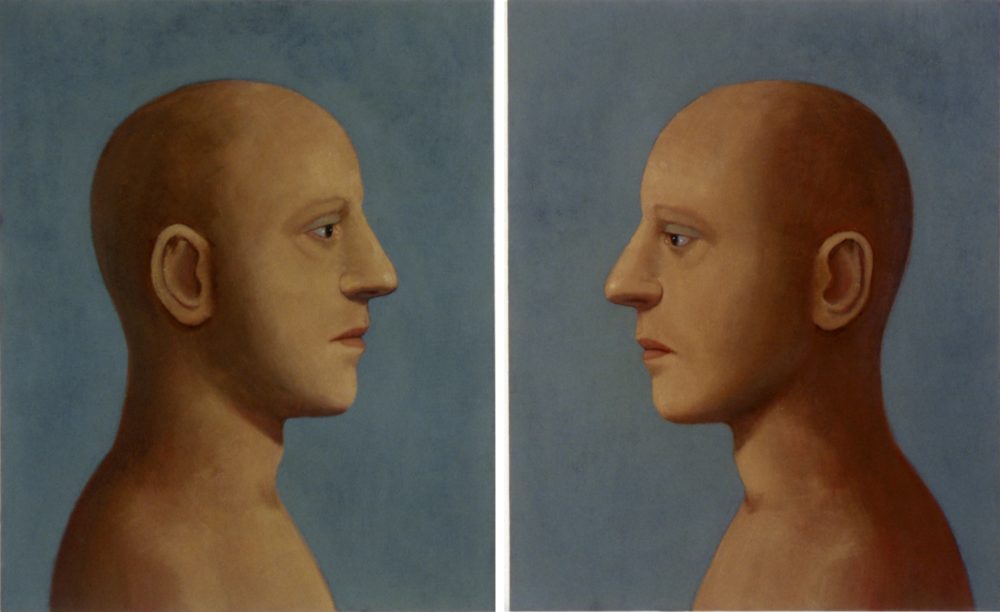 How do you get the competing factions in a 52-year-old conflict to talk to one another, let alone agree on a way forward? That was the scenario Adam Kahane faced when, in 2016, he met with the protagonists of Colombia’s protracted civil war. His solution was to apply three “stretch” strategies to get people talking.

Writing for Strategy+Business, Kahane explains how these peace-building techniques can translate from the battlefield to the boardroom.

1) Accept plurality. “Do you really expect me to sit down with this man who has tried to have me killed five times?” one warlord asked. Bitter rivals don’t suddenly become friends, but just because people have different reasons for being in the same room does not mean a solution cannot emerge.

“The most robust agreements are those that different actors support for different reasons.” People don’t have to like, trust or respect one another, but by accepting their individual motivations, you can still lead them towards a solution.

2) Experiment with scenarios. How do you get a meeting of 46 leaders from across the Americas to agree what to do about the drug problem? Try running scenarios which, as neither forecasts nor proposals, are more acceptable catalysts for fruitful discussion.

Kahane explains that scenarios unstick the talking process by enabling people to view problems from multiple perspectives, helping to shed distrust and nurture a common understanding of the issues. Remember that when you’re dealing with seemingly intractable situations, movement towards the goal of agreement is a success in itself.

3) Accept that you are part of the problem. Working with two teams dealing with the aftermath of an earthquake in Mexico in 2017, Kahane noticed one team exchanging social media messages apportioning blame for problems with the emergency response. Instead of complaining, the other team posted messages like, “I have 20 tonnes of roofing – can anyone help me to get it to where it’s most needed?”

Why waste time pointing out other people’s failures when you could be doing something to improve the situation? If you’re an actor, you’re a participant – you’re part of the problem – so transform yourself into part of the solution.

BRING PEACE TO THE BOARDROOM

Working with people who, no matter what you do, dislike, distrust and disagree can seem an impossible task. But by applying the same stretch principles that help to end lethal conflicts and drug wars, and which help aid agencies cope with natural disasters, you’ll be a step closer to bringing peace back to your board room.