How to combine strategy and leadership for growth and renewal 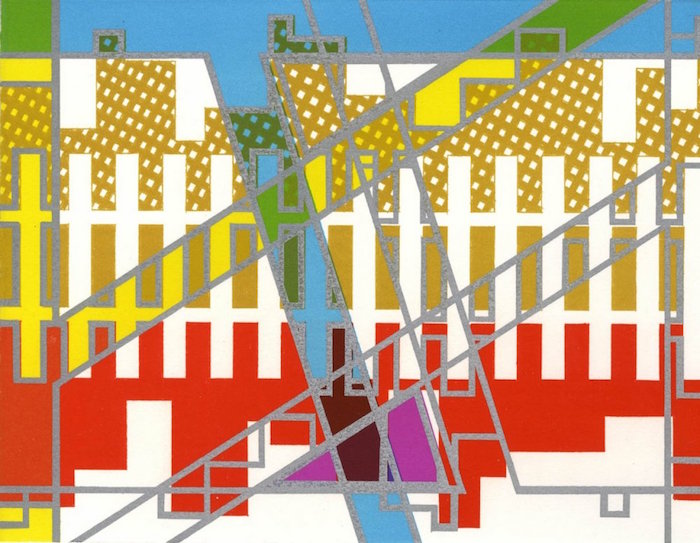 Neither strategy nor leadership, on its own, is sufficient to bring success to a business, Harbir Singh and Michael Useem argue in The European Business Review. They must be integrated as strategic leadership, using a particular skillset for which the authors present a learning roadmap.

Drawing from their book, The Strategic Leader’s Roadmap, Singh and Useem’s article emphasises that today’s pressures and rapid changes require managers who think strategically and at the same time inspire their workforce. Ford’s Alan Mulally, Amazon’s Jeff Bezos and Google’s Sundar Pichai are held up as examples of leaders who do just that.

Nissan’s turnaround – a case in point

The turnaround of Nissan Motor Company illustrates what strategic leadership can achieve. In 1998 the manufacturer faced a dismal financial situation, despite having adopted what appeared to be a good strategy for recovery. It had set aspirational goals which the CEO aimed to achieve through new ways of building and selling its cars. Sadly, he was unable to deliver the hoped-for revival.

In need of a cash injection, Nissan turned to Renault. As part of the deal, Renault insisted on appointing one of its executives, Carlos Ghosn, as the new Nissan chief operating officer. Singh and Useem describe Mr Ghosn’s leadership as “more confident, more determined, and certainly by Japanese standards more brazen”.

The company strategy would now be executed with greater aggression under the direction of this demanding manager. Measures included closing three plants, increasing factory utilisation, halving the number of suppliers, shedding 14% of staff and cutting administrative expense by 20%. Within 15 years Nissan had largely recovered.

With a good strategy but weak leaders, a company is like a ship without a rudder. With good leaders but weak strategy, the ship has a rudder but no direction. Carlos Ghosn answered both needs with his strategic leadership.

Five intensifying trends, identified by the authors, are increasing the need for strategic leadership:

Learning to be a strategic leader

Singh and Useem maintain that there is no such thing as a born leader or strategist. The necessary skills, and their integration, can be learned and improved throughout your career. Ideally the learning should start early. They add that helping others to be strategic leaders is an important obligation that goes with this lifelong endeavour.

Their roadmap involves combining leadership and strategy in all developmental programmes, rather than dealing with them as separate elements. They outline three learning paths which, again, need to be pursued together as they will not achieve the desired result individually.

1) Directed learning. The authors highlight Jack Welch, chief executive of General Electric, who firmly established that ensuring other managers learn to lead was one of the company management’s most vital roles. Investment in leadership programmes, mentoring and instructive experience turned GE into a “leadership engine”, providing sustained competitive advantage.

Boeing, Deloitte, American Express, IBM and Procter & Gamble are also cited for their successful focus on management development, and it is noted that a variety of external and online training providers are now available.

2) One-on-one coaching. GE, Boeing and Deloitte are once more singled out for their exemplary personal coaching programmes. The authors also point to the mentoring successes of Andy Grove, who at various times held posts as CEO and chair at Intel. During Steve Jobs’ early days at Apple he was mentored by Grove, who also coached a generation of Intel managers and Silicon Valley entrepreneurs – including Mark Zuckerberg of Facebook and Larry Ellison of Oracle.

3) Instructive experience. As part of their directed learning, managers should be methodically assigned to increasingly senior roles. At each step, integrating leadership and strategy will become more important. To succeed, learners must be continually willing to accept a greater variety and higher level of responsibility – and open to taking lessons from it on the essentials of strategic thought and action.