How to convince others you’re in charge 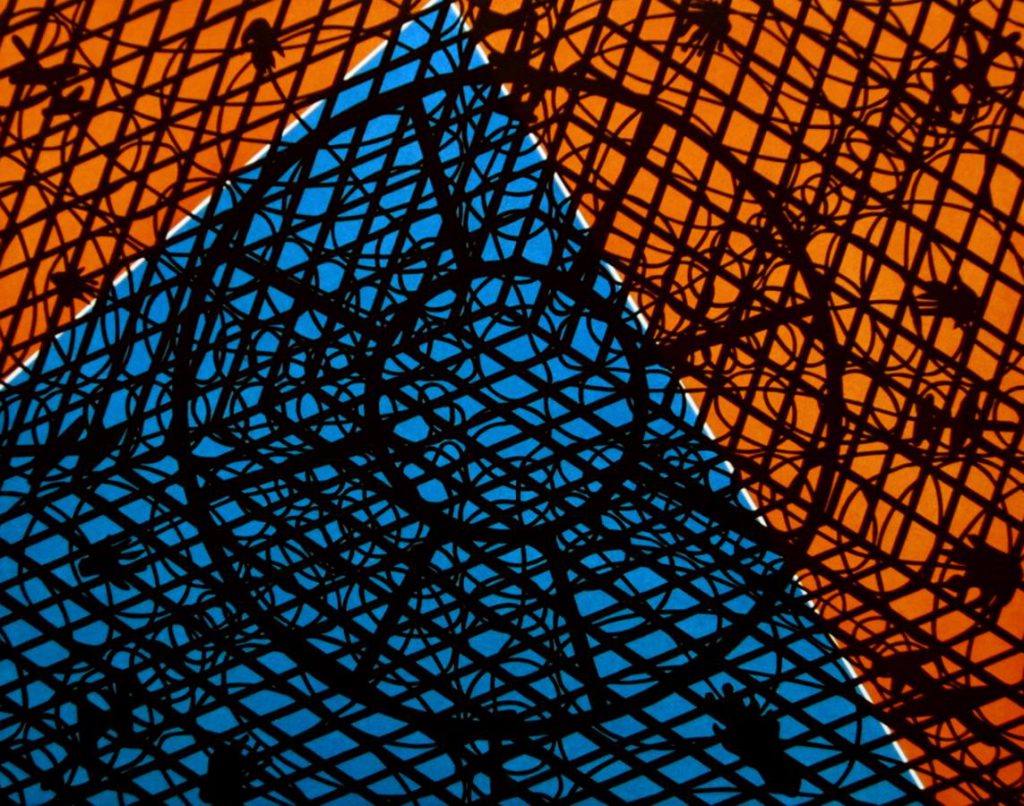 Leaders can take control and bolster performance by locking into their team's loyalty and boldly defending their backs – that's the view of Robert I. Sutton, writing for the McKinsey Quarterly website.

The Stanford management professor says good bosses know how to project power, and they know they have to convince the people they lead to get the best out of them.

Sutton explains: "Bosses matter to everyone they oversee, but they matter most to those just beneath them in the pecking order: the people they guide at close range, who constantly tangle with the boss’s virtues, foibles, and quirks.

"Whether you are the CEO of a Fortune 500 company or the head chef at a restaurant, your success depends on staying in tune with the people you interact with most frequently and intensely."

While all bosses matter, Sutton says that it is those at the top who matter most because their followers will "monitor, magnify, and often mimic their moves".

To illustrate the point, he recalls a time spent working with a large company where "the CEO did almost all of the talking in meetings, interrupted everyone, and silenced dissenting underlings".

Sutton recollects: "His executive vice presidents complained about him behind his back, but when he left the room, the most powerful EVP started acting the very same way. When that EVP left, the next-highest-ranking boss began imitating him in turn."

To emphasise his point even further, the author quotes Princeton University psychologist Susan Fiske, who observes that primates – including, of course, humans – “pay attention to those who control their outcomes".

Sutton insists that the best bosses tune into this and use it to their advantage. They realise that their "first and most important task" is convincing others that they are in control. If they fail, their job will become impossible and short-lived.

What's more the best managers "also boost performance by watching their people’s backs: making it safe for them to learn, act, and take intelligent risks; shielding them from unnecessary distractions and external idiocy of every stripe; and doing hundreds more little things that help them achieve one small win after another – and feel pride and dignity along the way".

SHOWING WHO'S THE BOSS

Sutton imparts four tips for convincing your people that you are in charge, or "magnifying the illusion of control".

1) Express confidence – even when you don't feel it. Sutton advocates what he calls the "faking-it-until-you-make-it" strategy.

He cites former Intel chairman Andy Grove, who told Clay Christensen in 2002: "Part of it is self-discipline, and part of it is deception. And the deception becomes reality. It is deception in the sense that you pump yourself up and put a better face on things than you start off feeling. But after a while, if you act confident, you become more confident."

2) No dithering. Sutton says: "Indecision, delay, and waffling are the hallmarks of a crummy boss; the best ones know that crisp and seemingly quick decisions bolster the illusion (and reality) that they are in charge." Remember, it's OK to change your mind later, as long as there's a good reason.

3) Get credit, give credit. The author points out that the boss usually gets too much of the credit when the team does good work. Smart managers, he says, use this to their advantage, knowing that people are keen to associate with bosses who are perceived to be winners.

Bosses can also use subtle tactics for receiving praise – for instance, collaborating with people who are likely to give you credit, or giving plenty of praise to others when mentioning your accomplishments.

Sutton says: "Indeed, the best bosses routinely give their followers more credit than they probably deserve. And when bosses do this, everyone wins."

He adds: "As the boss, you will get the lion’s share of credit because of the romance of leadership. Your immediate team will regard you as truthful. And your modesty and generosity will be admired – especially by outsiders, who will see you as both competent and generous."

4) Blame yourself. Realise that the boss will be held responsible, no matter what, and is expected to know when something important happens. So there are times when it is wiser to take the blame, put it down to experience and learn from it.

If you refuse to accept responsibility, says Sutton, you implicitly raise an awkward question: if you didn't have the power to make a difference in the first place, how can you solve the problem?

Sutton insists that taking at least some of the blame is usually necessary to enhance the perception that you are in control. It can also fuel performance.

The author explains that experiments by University of Michigan professor Fiona Lee and her colleagues have demonstrated that managers who accept responsibility for problems such as failed projects and pay freezes are viewed as "more powerful, competent and likeable" than those who readily shift the blame onto others working at a level below them.

But the author warns: "You must also take immediate control in whatever way you can, show that you and your people have learned from failure, announce new plans, and, when they are implemented, make sure everyone understands that things are improving because of them."

1) Provide psychological safety. You can fire imagination and encourage learning by creating a "safety zone" where people can experiment with ideas and even make big errors without fear of punishment or ridicule.

2) Shield people. Find ways to reduce the pressure, both mental and emotional, on the people who work for you. Protect their time by eliminating useless meetings and tasks.

3) Remember the small gestures. Convey an "attitude of gratitude". The best managers take time to express appreciation whether a project succeeds or fails.

Sutton sums up by saying: "To be a great boss, you must constantly ask and try to answer many questions. Perhaps the most crucial is, 'What does it feel like to work for me?' If your people answered this question honestly, would they say that you know the impact your words and deeds have on them – or that you are living in a fool's paradise?"

Source
Why good bosses tune in to their people
Robert I. Sutton
McKinsey Quarterly