How to defeat your rivals in a price war 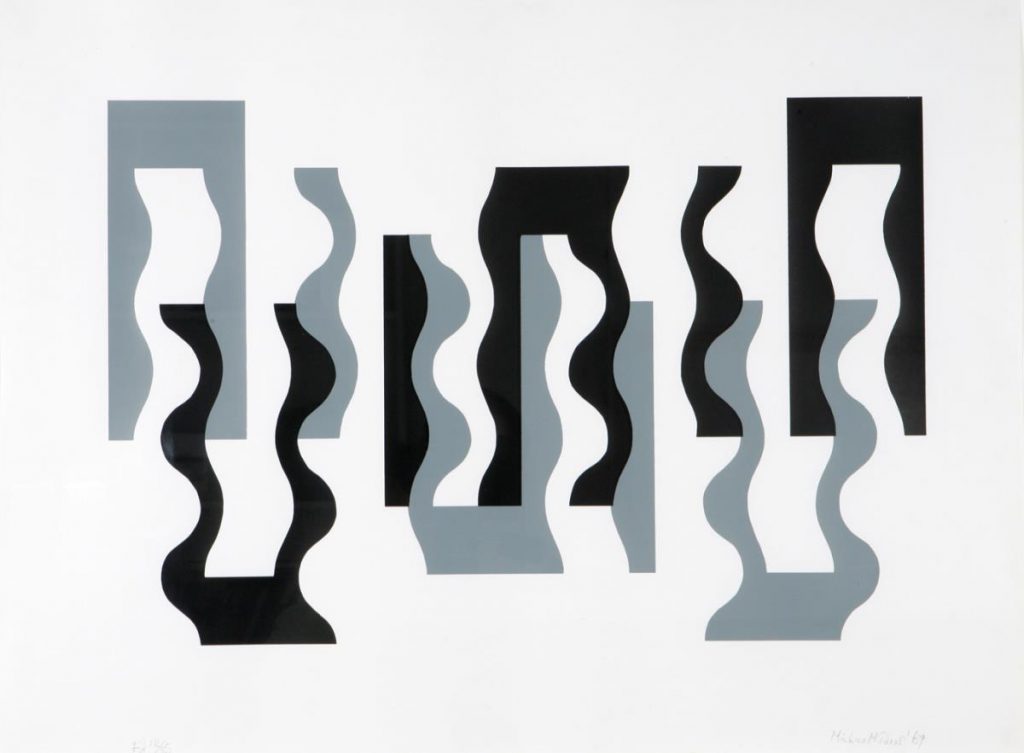 Competing on the basis of low prices is commonplace. But price wars are more than just trying to get an edge, observes Patrick Reinmoeller, writing for MIT Sloan Management Review.

Companies engaging in price wars can be accused of self-destructive behaviour, initiating downward pricing spirals that can damage the whole industry. In fact, there is research that strongly suggests there are no winners in price wars, with companies either forced out of business or suffering a long-term reduction in profitability.

However, Reinmoeller begs to differ. He researched price wars that took place between 1980 and 2013 in various industries, including air travel, telecoms and financial services. Contrary to the majority of studies, Reinmoeller discovered that “under the right circumstances, it’s possible for a company to win a price war by leveraging a specific set of strategic capabilities”. These include:

• The ability to read business context and detect change;

• The skills to analyse market data and identify trends and opportunities;

• The pragmatism to implement organisational change internally and across the value chain.

Reinmoeller uses the example of Albert Heijn (AH), a Dutch company in the grocery industry, which initiated a price war in the Netherlands between 2003 and 2005.

The author believes the case suggests companies might be able to achieve successful outcomes from price wars by establishing five rules of engagement, which will help managers frame contextual, analytical and pragmatic capabilities.

The rules are as follows:

1) Affirm the need. If a company is involved in a mature, slow-growing and relatively stable industry, it’s likely to face a price war sooner or later, so the best thing to do is to prepare for it, says Reinmoeller.

In 2003, AH and other Dutch retailers were losing market share to discount stores such as Aldi and Lidl. AH studied market data and identified shifts in the purchasing patterns of customers.

Reinmoeller explains: “Although AH was selling new and higher priced items, it was seeing fewer families among its clients and a sharp decline in high-volume products. Dick Boer, the AH CEO at the time, and other executives wanted AH to be ‘a supermarket for everyone’ even though its leading competitors had cost structures that gave them a 6% advantage. What followed was a fierce price war.”

2) Pick your battlefield. You need the analytical capabilities to develop new strategies and implement them quickly. But to conserve resources you need to pick battles carefully, avoiding confrontations with cost leaders.

AH’s market share had fallen by nearly two percentage points by the second quarter of 2003. Consumers were obviously attracted by bargains.

In response, AH announced the biggest price cuts in the company’s 116-year history. However, the firm was careful not to attack the discounters. AH’s strategy wasn’t to become the retailer with the lowest prices; it was aiming to position itself as mid-priced and service-oriented.

Reinmoeller observes: “In a sense, by defining the battlefield the way it did, AH chose a middle course in hopes of limiting the price war.”

3) Pick your target. The author warns of the difficulty and expense of taking on everyone with a business model similar to yours. Instead, go after a single, vulnerable competitor.

AH’s data showed its market share was suffering partly because consumers saw it as being high-priced. Instead of competing with discounters on major brands, the company targeted private labels, including milk and other dairy products. To win back customers, its pricing policy was announced on advertisements proclaiming: “From now on, your daily groceries are much less expensive.”

4) Stay under the radar. In targeting its own former customers rather than its rivals’ established customers, AH’s plan was to boost its market share without provoking a strong reaction from competitors. As Reinmoeller observes, it worked.

He notes: “The initial reaction from competitors was muted, allowing AH to focus on what it saw as its weakest competitor: Super de Boer, Laurus’ flagship chain.”

With wave after wave of price reductions, AH won back as many customers in four months as it lost between 2000 and 2003. Initially, Laurus matched some of AH’s prices but eventually decided to be more forceful. When it finally implemented broad-based price cuts in the spring and summer of 2004, the company was disappointed with the impact.

AH then unleashed another major assault, cutting up to 35% on 2,000 products.

5) Align revenues with cost structures and rally support. Reinmoeller observes: “Companies can’t pursue pricing policies in a vacuum. Management needs to make sure that their pricing decisions are aligned with their cost structures and the broader value chain.”

Reinmoeller adds: “As the initiator of the price war, AH had begun making its plans before competitors knew what was coming. Then, after demonstrating resilience early on, AH was able to negotiate valuable price concessions from suppliers, much to the consternation of its main rivals.”

Laurus’ response came too late, only looking to increase efficiency and reduce costs after the price war had been established. It lost money in 2004 and 2005 and management opted to sell off the bulk of its operations and focus on its Super de Boer chain.

AH, meanwhile, regained its market share and became the leader of the Dutch grocery retail market (although Reinmoeller observes that holding on to the position hasn’t been easy).

The author concludes: “As AH’s experience demonstrates, you don’t need to have the best cost position to start and win a price war. In fact, having strategic capabilities such as market awareness, analytic skills and the ability to execute effectively can be more important. Although AH was disadvantaged on cost, it launched a price war and won – something other companies can learn from.”