How to defend your company’s reputation 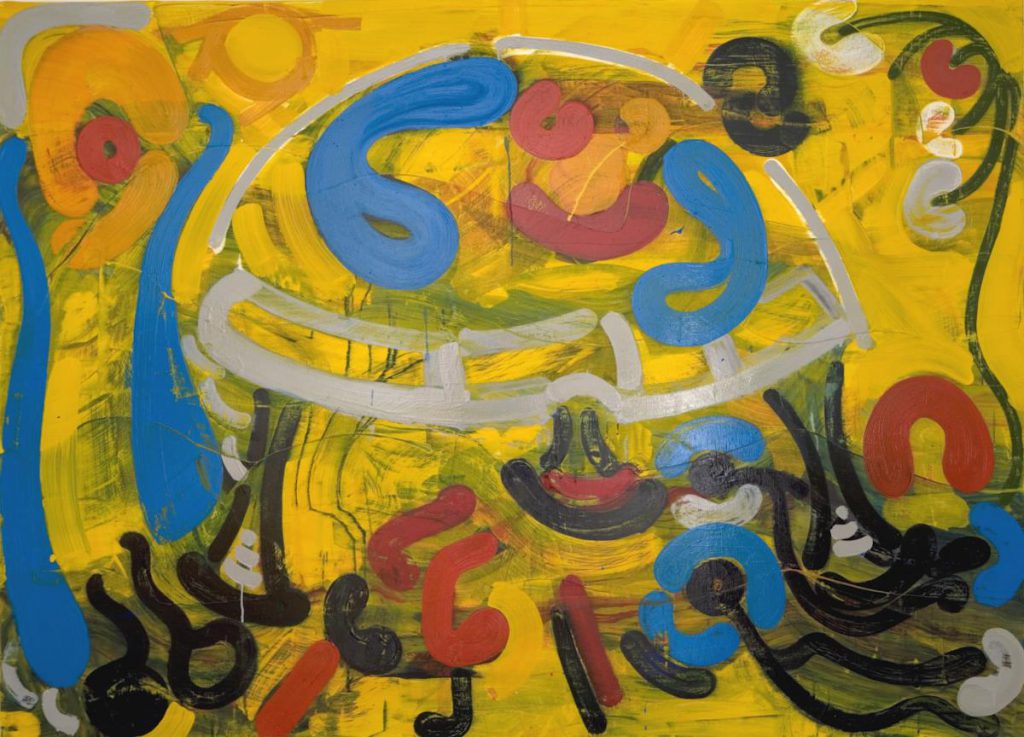 Gaines-Ross points out that a single, highly motivated critic with a personal computer can do significant damage to huge companies.

The author insists the following strategies can apply to the defence of corporate reputations:

• Avoid a disproportionate show of force. "The battle over reputation does not always favour the parties with the deepest resources," observes Gaines-Ross. "On the contrary," she says, "it tends to saddle them with greater obligations. The world’s Goliaths are generally viewed as being in a better position than its Davids to behave reasonably, justly, and humanely, even when acting in self-defence."

• Respond at high speed. Time is of the essence. But because the majority of companies are "slow moving and consensus-driven", damage from an attack can continue to spread while managements seek a convenient time to meet and formulate a consensus for their defence.

Gaines-Ross offers the example of a Fortune 200 company whose executives spent almost a week to come up with a 140-character response to an attack on Twitter.

This highlights the importance of preparation. Companies should train their people to use new media so they can respond in a timely and appropriate manner.

• Empower frontline teams to respond. When countering negative messages, use employees who are naturally allied to the company's ethos and aims.

• Go rogue in your own tactics. In 2009, a television report was scheduled to investigate a $27 billion lawsuit against Chevron in Ecuador over alleged contamination of the rain forest. To get their side of the story out first, the company's executives hired former CNN correspondent Gene Randall to make a documentary showing Chevron more favourably.

The documentary was released on the Chevron website and YouTube three weeks before the television report, so critics were taken by surprise and the public became more aware of the company's viewpoint.

• Go into battle with credentials in place. Stockpile credentials that illustrate your company's good work. Gaines-Ross insists that positive recognition by third parties in the recent past can allow the company the "benefit of the doubt" in situations where the facts are disputed.