How to do office politics 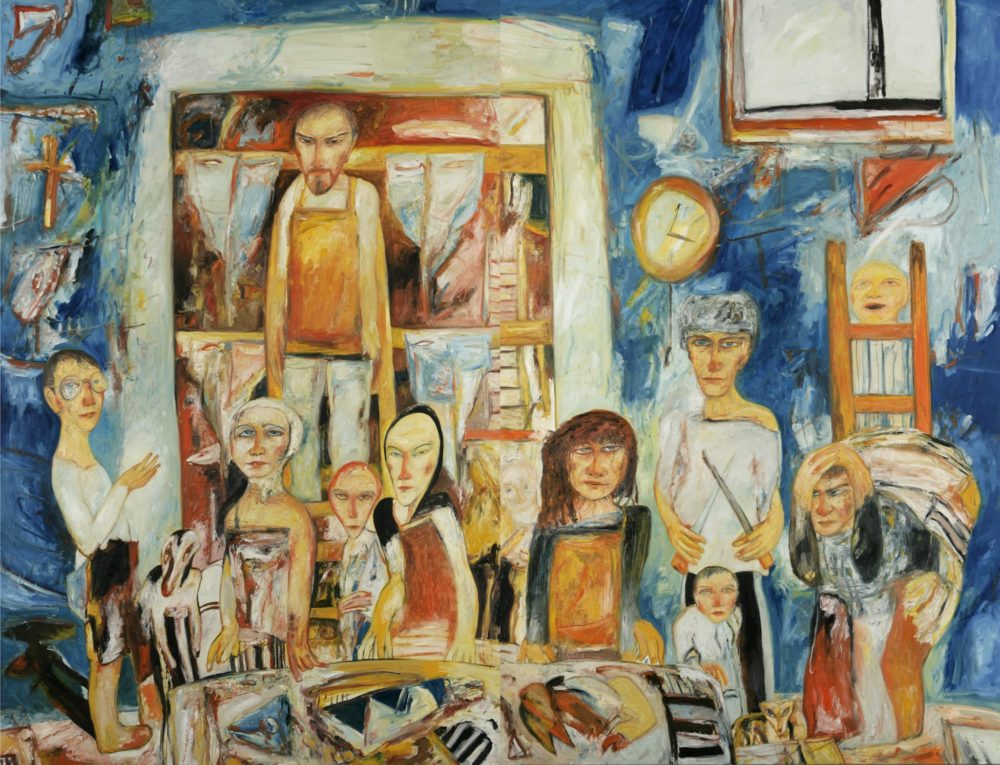 If you’re not into office politics, you probably hate it. But anyone who wants to get on within an organisation must be prepared to engage with the Machiavellian machinations of their competitors. Writing for The European Business Review, Adrian Furnham explains that climbing the greasy pole without abandoning your moral compass is about learning to be savvy rather than ruthless.

WHY POLITICS THRIVES IN ORGANISATIONS

Office politics revolve around power, self-interest, and personal ambition; it’s about the interplay of insiders and outsiders, and it thrives in business environments where:

Engaging in office politics while maintaining your integrity means combining your ambition with good ethics, and there are clear advantages to doing so.

WHY SAVVY IS BETTER

1990s management writer John DeLuca discovered that executives who chose to pursue a positive, “savvy” approach to office politics were three times as likely to be happy and successful at work, and were able to grow social networks three times larger than their more conniving colleagues.

Being savvy is about acquiring political skills which help you shine without alienating your colleagues – your power base. Displaying integrity in the office is about being:

1) Socially astute – You’re able to “pick up the clues and cues” from your interactions with superiors and colleagues, and react positively.

2) Persuasive – You’re able to charm and cajole without putting others’ backs up, and you have the flexibility to hone your argument by being able to see the debate from alternative viewpoints.

3) Sincere – You’re authentic. You understand others’ emotions and respond in a way that implies that “what you see is what you get”.

4) Cohesive – You’re the lynchpin of a large network of formal and informal connections that helps you build your success.

LEARN TO BE SAVVY

Being savvy is an attribute you can learn. Try to create a relationship with your boss that makes him or her a supporter; be a team player who makes friends everywhere and who cultivates alliances with those in power; demonstrate your commitment to the organisation through your track record, and don’t overplay your hand by bragging – simply report your progress and let it speak for itself.

If you live by the sword, you die by the sword – so leave the hatchet men and women to wipe each other out. As a savvy leader, you win by being the unifying individual with the “can-do” attitude who always gets the job done.