How to effectively negotiate contracts 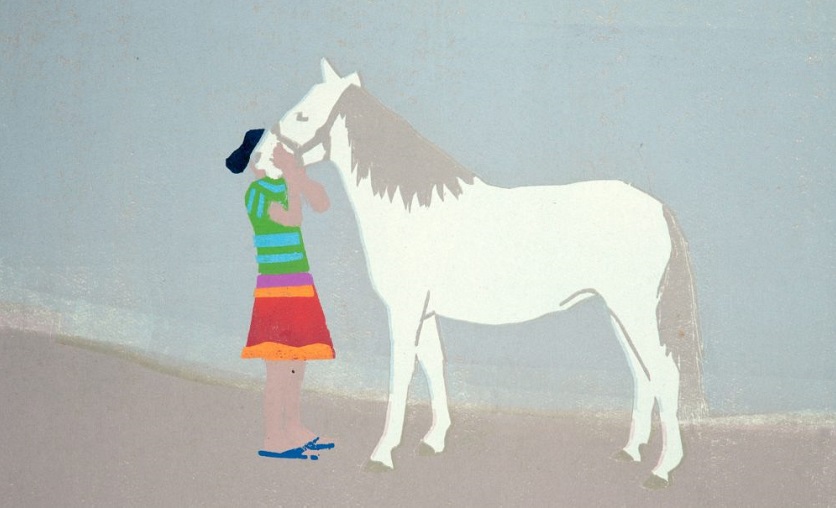 Most companies realise the need to build strong and lasting relationships with their partners that benefit both parties.

But, according to the authors, when it comes to contracts, companies often treat future partners as adversaries and resort to traditional transactional contracts.

Transactional contracts are seen as a form of “protection against the possibility that one party will abuse its power to extract benefit at the expense of the other” and involve spending long periods of time trying to imagine every scenario that might transpire and including clauses to protect one party from the other – for example, “termination for convenience”, which grants one party the right to end the contract after a specified period.

include clauses requiring suppliers to lock in prices or cover activities that might arise after the initial contracting phase, or even install a “shadow organisation” to micromanage the supplier.

Economists refer to this protectionist tendency as “the hold-up problem” – the fear that one party will be held up by the other, and research conducted by Oliver, a Nobel Prize-winning economist, suggests it can result in “distorted investments that produce poor outcomes”.

In reality, all contracts contain gaps, which exacerbate the problem. When one party doesn’t get the outcome it expected, it often stops cooperating and indulges in unhelpful behaviour, a behaviour referred to as “shading”, and the relationship starts to break down.

Frydlinger, Hart and Vitasek are proponents of the “formal relational contract” that specifies mutual goals and seeks to keep the expectations of both parties aligned.

Frydlinger and Vitasek have created a “vested methodology” for creating formal relational contracts that focuses on both parties building strong relationships and making choices in their mutual self-interest. This vested methodology has been employed by 57 companies with most reporting benefits such as cost savings, improved profitability, higher levels of service and better relationships with their partners.

Vancouver Island Health Authority (Island Health) and South Island Hospitalists Inc. (SIHI) entered into a formal relational contract after following this five-step process with the help of Vitasek and the University of Tennessee:

1) Lay the foundation. Establish a “partnership mentality”. Be transparent about your aspirations and concerns, talking honestly about the downsides of any previous contracting processes. This aim is to build trust.

Island Health and SIHI consigned their existing contract to the bin and put together a team of 12 administrators and 12 doctors to design a new contact. Each administrator from Island Health partnered with a doctor from SIHI and focused on a specific key area of the relationship.

2) Co-create a shared vision and objectives. Now you have shared your individual aspirations, you must work together to align your expectations and vision for the partnership.

3) Adopt guiding principles. When one party feels unfairly treated, a partnership can turn sour and shading can occur. In order to prevent this, both parties must commit to six guiding principles: reciprocity, autonomy, honesty, loyalty, equity and integrity.

Island Health and SIHI embedded these guiding principles in their contract. If there were a dispute, a court would be obliged to interpret them, and because neither partner would like to fight an expensive court case, the contract acts as a deterrent against shading.

Treat this stage of the process as a “joint problem-solving exercise rather than an adversarial contest”.

Island Health and SIHI had previously had problems when it came to pricing, often arguing about billable hours. Employing the vested methodology both parties embraced full transparency and challenged their contracting teams to come up with a new pricing model that worked for both parties. This problem-solving approach was a success.

5) Stay aligned. In order to maintain a strong relationship it is important to put in place governance mechanisms.

Each team paired an administrator from Island Health and a doctor from SIHI to ensure effective communication and foster trust.

For Frydlinger, Hart and Vitasek the aim is not to replace traditional transactional contracts with formal relational contracts, but to add them to your “contracting toolkit” to govern more complex relationships that demand collaboration.

“In a business world where strategic, long-term relationships are critical to competitive advantage, leaders have no choice but to overturn the status quo,” they write.