How to foster effective communication 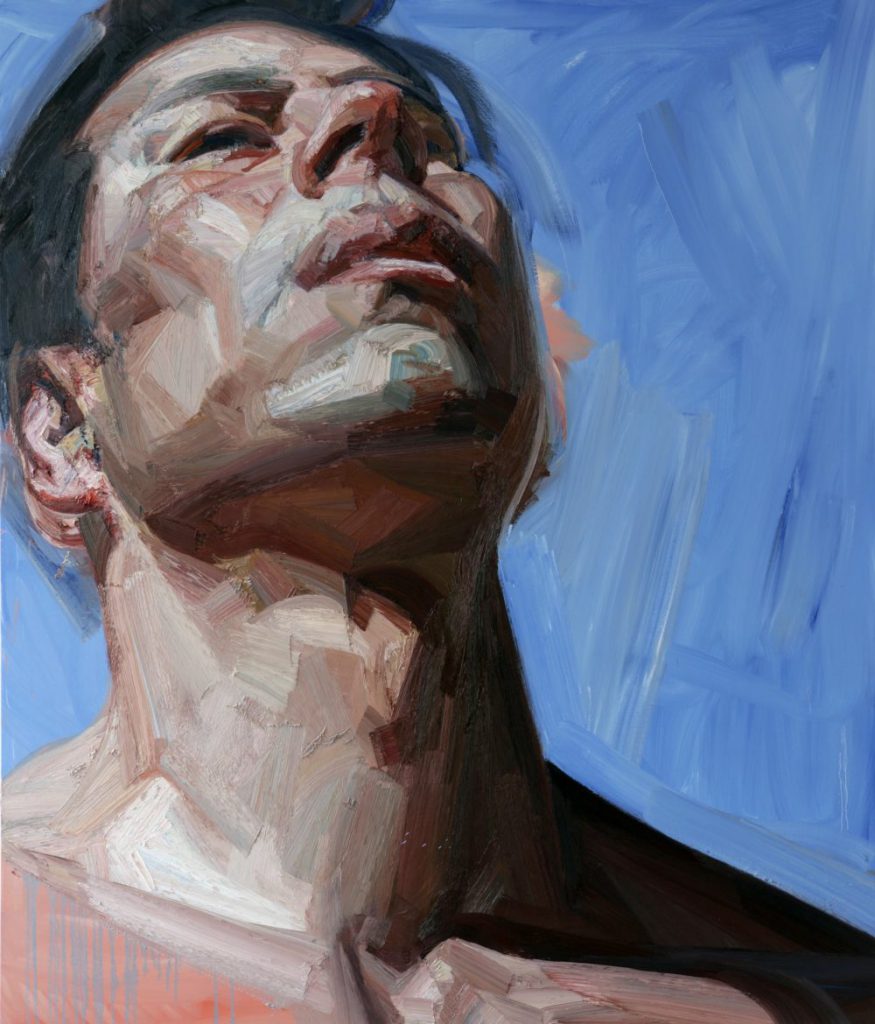 9/11 forced the US Defense Intelligence Agency to radically rethink its approach to communication. Here’s what they learned.

A hierarchical approach to communication discourages people from saying what they think, and promotes the tendency to support whatever the leader says – groupthink. Writing for Ivey Business Journal, consultant Nancy Dixon reports on the lessons she learned when the DIA drafted her in to teach its staff to speak up in the wake of the worst terror attack ever to strike the United States.

At the DIA, information is strictly controlled, but many valuable insights come from those closest to the ground – the junior analysts whose job it is to collate and present information. But the group dynamic at the agency discouraged open dialogue. People failed to speak up or they didn’t say what they really meant.

At a national security agency, the consequences of miscommunication are severe. But though obfuscation was rife, people’s intentions were unfailingly benign: they didn’t want to offend; they didn’t want to risk their reputations and career prospects; they didn’t want to face the embarrassment of being wrong. But something needed to change. Nancy Dixon focused her training on three key areas:

The skills needed to improve communication can’t be taught; you have to practise them for real. Getting staff to open up about actual conversations they have had, and which they feel went badly, raises the potential to do things differently in future.

1) Testing assumptions – is your way really the only way? Do you really see others’ intentions clearly?

2) Practise sharing all the information, not just the facts that support your argument.

3) Clarify and expand – Argue your point using examples for illustration; explain your reasoning; allow others to evaluate and feedback.

4) Practise listening without assuming you understand your colleague’s motivation and reasoning. Ask questions.

At the DIA, staff learned how much easier it was for others to see the questions arising from their ideas and, conversely, the extent to which they were able to contribute positively to other people’s thought process.

How do you make people feel comfortable with vulnerability? By fostering a collaborative approach to work. At the DIA, staff were used to dividing tasks between team members who often worked in different parts of the building. Reports would be compiled from the various fragments of the analysis, without much opportunity for team members to cross-examine the information or each other.

By getting people together to discuss the work, you help staff members establish their area of expertise with the group, show how they can be relied upon, and provide the opportunity for staff to witness one another’s reliability. This builds trust and openness, both of which are prerequisite to the free sharing of ideas, comments and critique.

Along with collaborative working, it’s vital to provide the opportunity for honest communication to occur. Group meetings, working parties, team-building events and social occasions are all great opportunities to get people talking openly.

At the DIA it was vital to democratise meetings. Instead of a senior team-member standing at a lecturn, arrange your meetings around a circular table or circle of chairs. There may be a hierarchy of authority, but ideas flow best in a democracy.

It takes time to break down barriers to effective communication, but your firm’s genius lies with the staff who people it. Create the skills and conditions for people to blow the whistle if they need to, or contribute that killer idea which will take you to the next level.