How to get the most out of your staff 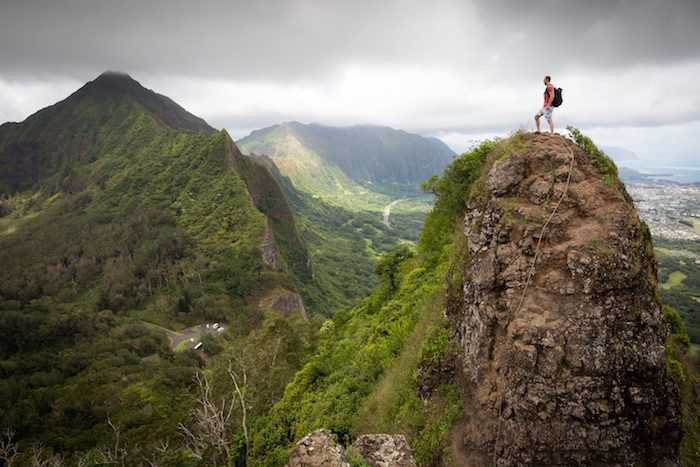 Having asked experimental subjects to build Lego models from kits, with a small payment for each one completed, Ariely divided the participants into two groups. In one group, his researchers immediately started to dismantle each model as it was handed over. The builders in that group gave up after an average of 11 models. Not surprisingly, workers soon lose interest if their task seems pointless.

You should make your staff feel that what they make or do is worthwhile. Even if it does little to advance humanity, just highlighting the pleasure it gives to customers can be reward enough.

Making staff more aware of your organisation’s operations and purpose, and involving them in public events, is another suggestion. A yogurt-manufacturing company, Chobani, increased workers’ interest in its success by offering them shares. A small stake can be sufficient to give a sense of joint ownership.

Bureaucratic and rule-heavy regimes quickly demotivate people. Too much regulation and control over workers’ activities can easily make them feel undervalued and unable to make an autonomous contribution.

Another unwanted effect of excessive reliance on rules can be the creation of a rule-beating mentality in some employees. The experience of Wells Fargo, whose salespeople worked out a way of meeting their targets by inventing false customer accounts, is an illustration of this.

What you gain through strict procedures, designed to prevent misbehaviour from a minority of employees, may be outweighed by what you lose by demotivating all others with your apparent lack of trust.

Freeing staff to think for themselves allows them to use their creativity in meeting your organisation’s aims. Ariely cites a major hotel group whose telemarketing staff were not allowed to deviate from their set script, even when it was clearly inappropriate to the customer on the line. When this rule was relaxed, results improved.

In one of Ariely’s experiments, he gave subjects instructions for making origami animals and then asked them to put a price on what they had created. Their prices were, on average, five times greater than outsiders’ valuations.

Next, he made the job more difficult by deleting some details from the instructions. The prices placed by the subjects on their products sharply increased as a result, while the outsiders’ valuations dropped. He concluded that the pride workers take in their work is proportional to the amount of effort they put into it.

The tale of P. Duff and Sons, which introduced cake mixes to the market in the 1940s, reinforces this view. At first, the buyer needed only to add water – but sales were disappointing. When the formula was changed so that home bakers also had to add in milk and eggs, the products became much more popular. Adding just a little extra effort had significantly increased the user’s sense of achievement.

If your employees’ tasks are too simple or repetitive, you can improve job satisfaction and engagement by introducing duties which stretch them.

What would motivate you most to work more productively: a cash bonus, a pizza voucher or a thank you note? Ariely tested this on groups of workers in a semiconductor factory.

Cash turned out to be the least effective motivator, and its effect was the most short-lived. The day after receiving a cash bonus, that group’s output was 13% lower than that of those who had received no bonus. Those receiving pizzas or thanks continued to work more productively for a few days after the award and then went back to normal.

Ariely explains that single-day incentives are relatively ineffective because our thoughts and actions tend to focus on the longer term. Long-lasting rewards, like a sense of purpose in our work, or the appreciation of our employers, mean much more to us.

If you replace cash incentives with, for instance, something that benefits your employees’ long-term health, well-being, development or financial security, or that of their families, they will respond with effort and loyalty.

It’s not about the money

You may find that money is the greatest draw when recruiting staff, but to get the best from them once they become your employees requires much more thought. The psychology of motivation is complex and the ideas presented here might not all work for you. Unless you make the effort to experiment with different motivators, your staff’s potential will be unfulfilled.