How to get your team’s creative juices flowing 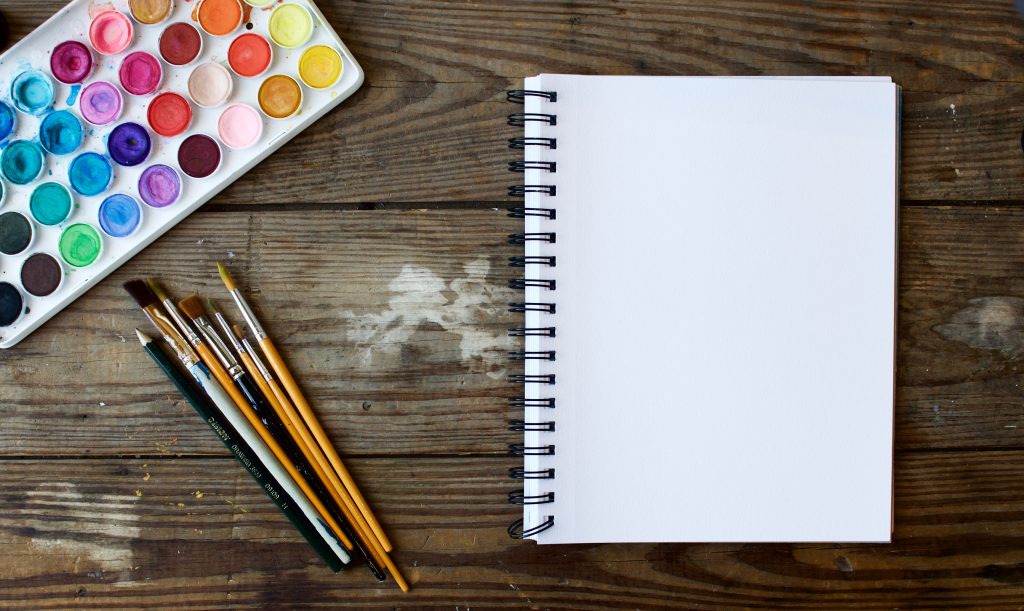 A counterintuitive approach may be the way to make groups think more creatively.

Your team is stuck for new ideas. It seems they have come to the end of the road and are just regurgitating old suggestions.

Some people think creativity is a random process; others believe it can be taught in a classroom.

People, though, can boost their creativity in any number of ways. From doing things slightly differently, to cutting out distractions, taking risks, letting their mind wander or even just by working on more mundane tasks. But there is no tried and trusted path when it comes to creativity.

However, when you need to make a whole team think creatively it is a much harder task; although it can be the difference between good results and truly exceptional ones for a business.

By first getting the conditions right for thinking outside the box, you can begin to unlock your team’s creative juices. Belle Beth Cooper offers some interesting insight into how this can be achieved in her Fast Company article.

“Teams often succeed because of the tension of working within challenging boundaries, not in spite of it.”

In 1974, Toshio Okuno, a manager at a Japanese soy sauce manufacturer, wanted to reinvigorate his faltering team. He did this by adopting ‘the Hangen game’. This meant making just half of his team attempt to complete the work of the whole team.

Instead of looking for marginal gains in efficiency, it focused the remaining team members to look at radical ways in which they could operate at full bore but with just half the resources.

Okuno said: “I called it a game because I wanted them to enjoy the creative process. We proved people really do become more creative when they’re placed in a tight corner. Just as importantly, we proved that it can be fun to be creative.”

What came out of the experiment? Unnecessary tasks were jettisoned and workflows re-evaluated. It was found that 16 workers could do the same job of 25.

An easy option for a team leader could be to allocate more resources to a problem; when, in fact, you could be better off doing the exact opposite.

"Scarcity forces focus,” says Sohrab Vossough, founder of design and innovation consultancy Ziba. “Given enough time and money, any competent organisation can emulate something that succeeded in the past. But when limited resources take the tried-and-true off the table, the only option is to come up with something new.”

2. Have an impassioned debate

One of the most widely used methods to spark group creativity has traditionally been brainstorming. However, with brainstorming every idea is given its due, which can lead to long and tiresome meetings with nothing much being accomplished.

Back in 1958, a group of Yale University researchers debunked brainstorming in a controlled experiment where one group ‘brainstormed’ and another worked alone on a series of puzzles. The solo students were found to come up with more creativity and more solutions.

“Decades of research have consistently shown that brainstorming groups think of far fewer ideas than the same number of people who work alone and later pool their ideas,” said psychologist Keith Sawyer.

Instead, a 2003 study by psychology researcher Charlan Nemeth encouraged one group in her brainstorming experiment to ignore the traditional ‘no criticism’ rule by actively encouraging debate. At the end of the study, the debaters came up with, on average, seven ideas to the traditional brainstormers’ three.

“Our findings show that debate and criticism do not inhibit ideas but, rather, stimulate them relative to every other condition,” said Nemeth.

3. The final piece of the jigsaw – positivity

All of the above will only work if a positive culture is embedded in an organisation. Constructive criticism is fine; but destructive barbs can quickly lead to “petty disagreements, resentment and gridlock”.

Psychologist Barbara Fredrickson says positive emotions can boost an individual’s creativity: “They then feel more effective at what they do…and can see more possible solutions to problems.”

Negative emotions, too, have a part to play. Some studies have shown that mildly negative moods can be more effective for certain tasks, leaving you “less prone to errors in judgment”.

Too much negativity, though, and teams can quickly descend into “narrow-mindedness, and self-advocacy”. Team members then just almost exclusively push their own point of view to the detriment of the process.

The benefits of a counterintuitive approach

Creating the environment for how groups come up with unique ideas can be a real challenge – and one that has stumped academics for decades. But it could just be that a counterintuitive approach is the reason why some groups think more creatively.