How to keep up with China 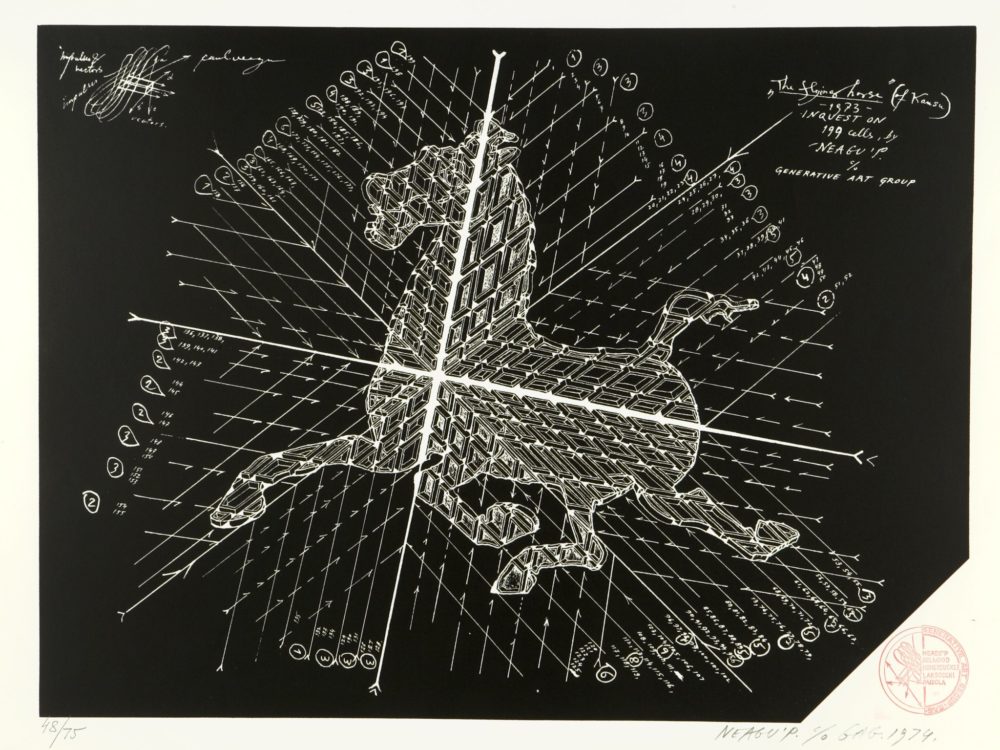 Chinese companies are already the world’s great imitators, but now they’re great innovators too. Western companies must act now or risk being left behind.

“Western companies beware. This is not the China you are accustomed to, and the ramifications for your research and development strategies may be profound,” write Dan Prud’homme and Max von Zedtwitz for MIT Sloan Management Review.

The authors argue that decades of foreign investment and state backing of domestic industries have created the perfect conditions for Chinese innovation to flourish; indeed, a 2017 survey found that 60% of EU companies in China now expect their local rivals to “close the innovation gap” by 2020.

You’ll find evidence of Chinese innovation across industries from internet and telecoms, to fintech, consumer goods, green technologies, and more. And while Chinese firms like Huawei, Alibaba and Baidu are increasingly “household names” in the West, there are plenty of other companies at the cutting edge of innovation that you’ve never heard of. BGI, a Shenzhen-based biotech firm, for example, is the world’s largest supplier of genome-sequencing services.

Based on over 200 interviews with R&D execs from 60 foreign companies operating in China, Prud’homme and Zedtwitz provide insights into China’s burgeoning innovation capability, and identify how Western companies can keep pace.

In 2008, 70% of Chinese university students wanted to work for a foreign firm. Last year, that figure had fallen to just 18%.

Working for a Chinese firm now carries more kudos than working for a foreign one. And why wouldn’t it? Chinese firms are “symbols of Chinese prosperity, prestige, and ingenuity”, and while some foreign firms have acted to ensure their workplaces attract and retain the best Chinese workers, many have not.

Anyone who thinks the Chinese won’t take risks or innovate is wrong. But such attitudes sometimes persist at board level in foreign firms. If that’s you, you need to change your attitude; Chinese talent doesn’t want to work for Western firms with negative attitudes to Chinese ingenuity.

Western firms still have much to offer their Chinese workers in terms of the wealth of industry experience and knowledge they possess. But while remaining an integral part of the R&D process, Western operators must make room for Chinese talent to populate and prosper both inside and outside their R&D labs.

JOIN THE RUSH FOR IP RIGHTS

China’s 13th Five-Year Plan for Economic and Social Development sets a target for the granting of 12 invention patents for every 10,000 head of population by 2020. State subsidies, financial rewards and tax breaks mean that in 2016 alone, companies filed 3.5 million patents in China, including 1.5 million “utility model patents”. An important accelerator of Chinese iterative innovation, and one frequently overlooked by Western companies, these allow local firms exclusive rights over minor improvements to existing products for a limited time.

That the IP landscape has changed so radically and so quickly in China is testament to the strength of Chinese innovation: it means Chinese firms are becoming less focused on copying Western technology, and more focused on creating and protecting their own.

The IP landscape in China continues to evolve, and if Western firms are to keep up, they must learn to match their Chinese counterparts for speed and quantity of patent applications, or lose effective freedom to operate because they’ll be incapable of bringing products to market in China without infringing multiple patents belonging to local firms.

When, in the early 2000s, China invited Western firms to tender bids for creating high-speed trains for China, the caveat was that bidders would transfer technology through joint ventures with Chinese rolling-stock suppliers. Now those same Western firms – Siemens, Alstom and Kawasaki – struggle to compete with their erstwhile, beneficiaries.

“Increasing investment in leading-edge operations makes foreign companies more economically embedded in – and dependent on – the Chinese market.” Opt out, however, and you risk losing your share of what is potentially the world’s biggest market. This is the dilemma foreign companies now face in the new energy vehicle (NEV) sector where Chinese policy is designed to force technology transfer as the price of entry.

A discriminatory regulatory system, and a government biased in favour of domestic firms, made doing business in China potentially problematic even when the Chinese were only looking to imitate their Western counterparts. Now that Chinese innovators seek to leapfrog Western incumbents, it prompts the question: is investing in R&D in China now worth the risk?

The answer partly depends on accurately assessing how much of a lead you currently enjoy, with “firms operating in extremely R&D-intensive industries (for example, aircraft engines)… likely to enjoy comfortable leads for some time still”.

The other part of the answer relates to what you do outside China. Taking a global view of R&D means assessing the extent to which you can speed up and double down on promising R&D in other countries, so that even if you cede technology to China as a means of entry to that market, you stay ahead at the global level.

Chinese companies have great technological capability, top-down management systems, little emphasis on work-life balance and a flexible approach to quality. Combined with protection from utility model patents, these firms are able to bring products to local markets with astonishing rapidity.

But while Western firms would be ill advised to emulate some of their Chinese rivals’ work practices, there are steps they can take to ramp up speed to market for new products. Building time to market into performance goals for R&D staff is one measure that puts speed of innovation at the heart of R&D departments. Embracing “good enough” is another because it allows firms to launch “small-batch minimum viable products to curtail over engineering and accelerated learning from customer feedback”.

Firms can achieve speed without compromising the brand value of their high-end products by emulating the world’s biggest microprocessor company, Intel, which uses non-branded startups to launch “good enough” products. It’s a strategy which has enabled the firm to speed decision making and reduce time to market for new products from six months to less than one.

While undertaking R&D in China carries heavy risks, learning to match the Chinese at their own game will benefit you outside China too, helping you towards a new set of innovation principles that will give your firm R&D competitiveness on a global scale.