How to make acquisitions pay off 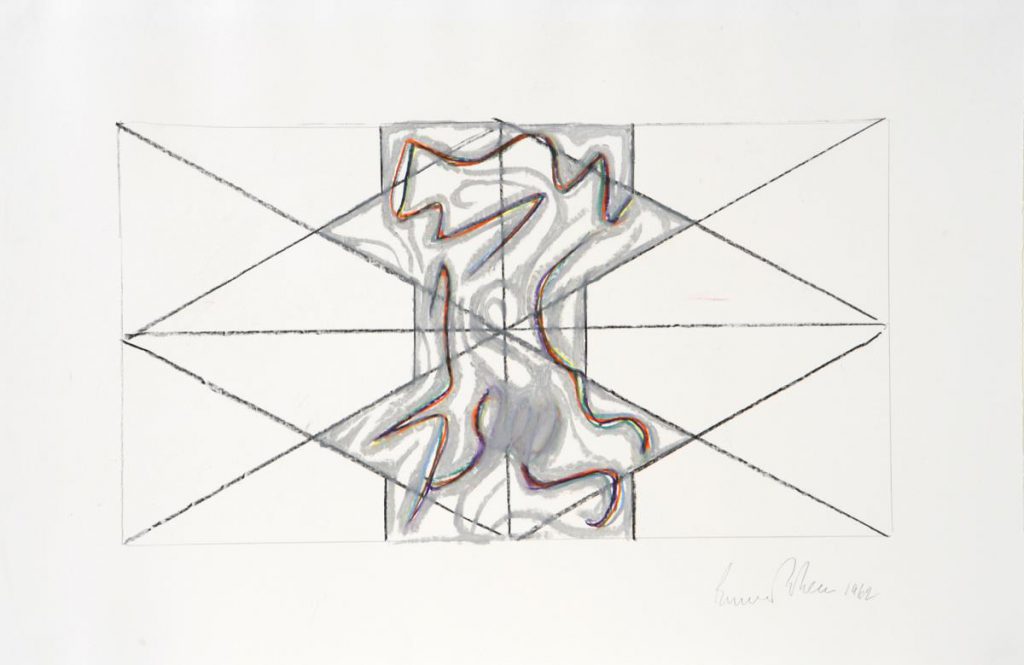 Acquisitions come under the spotlight of Marc Goedhart, Tim Koller, and David Wessels on the McKinsey Quaterly website, as they explore the five acquisition strategies most likely to create value. The authors admit that "there is no magic formula to make acquisitions successful".

However, they observe from their experience that "acquirers in the most successful deals have specific, well-articulated value creation ideas going in [while] for less successful deals, the strategic rationales – such as pursuing international scale, filling portfolio gaps, or building a third leg of the portfolio – tend to be vague".

While they admit the insight offered by empirical analysis of specific acquisition strategies is limited because of the wide variety of types and sizes of acquisitions and the absence of an objective way to classify them strategically, Goedhart, Koller and Wessels have observed that the "strategic rationale" for a value-creating acquisition typically falls into at least one of five archetypes. These are:

• Improving the performance of the target company

• Removing excess capacity from an industry

• Picking winners early and helping them develop their businesses

In the cases where an acquisition doesn't conform to these archetypes, it is unlikely to create value.

The authors point out: "Executives, of course, often justify acquisitions by choosing from a much broader menu of strategies, including roll-ups, consolidating to improve competitive behaviour, transformational mergers, and buying cheap. While these strategies can create value, we find that they seldom do."

More of which later; first, the authors look at the five value archetypes in more detail…

1) Improve the target company's performance: This is a common value-creating acquisition strategy where you buy a company and then significantly reduce costs, thus improving margins and cash flow. Sometimes steps are taken to accelerate revenue growth.

Goedhart, Koller and Wessels explain: "Pursuing this strategy is what the best private-equity firms do. Among successful private-equity acquisitions in which a target company was bought, improved, and sold, with no additional acquisitions along the way, operating-profit margins increased by an average of about 2.5 percentage points more than those at peer companies during the same period."

2) Consolidate to remove excess capacity: Industries often develop excess capacity as they mature. When higher production from existing companies is combined with the output of new entrants, supply can exceed demand. In these situations, "companies often find it easier to shut plants across the larger combined entity resulting from an acquisition than to shut their least productive plants without one and end up with a smaller company".

3) Accelerate market access for products: Sometimes small companies have innovative products but don't have sufficient resources to realise their market potential. In such cases, larger companies can purchase the smaller counterpart and use their superior sales forces to accelerate the market access of the products.

"In some cases," say the authors, "the target can also help accelerate the acquirer’s revenue growth. In Procter & Gamble’s acquisition of Gillette, the combined company benefited because P&G had stronger sales in some emerging markets, Gillette in others. Working together, they introduced their products into new markets much more quickly."

4) Get skills/technologies faster/cheaper than they can be built: This is a strategy which has been used very successfully by Cisco Systems, which "has used acquisitions to close gaps in its technologies, allowing it to assemble a broad line of networking products and to grow very quickly from a company with a single product line into the key player in Internet equipment".

5) Pick winners early and help them develop their businesses:  This final winning strategy involves making acquisitions in the early days of a new industry or product line, spotting well before your rivals that it will enjoy significant growth.

The authors advise: "This acquisition strategy requires a disciplined approach by management in three dimensions. First, you must be willing to make investments early, long before your competitors and the market see the industry’s or company’s potential. Second, you need to make multiple bets and to expect that some will fail. Third, you need the skills and patience to nurture the acquired businesses."

Aside from the five value archetypes, Goedhart, Koller and Wessels describe some of those alternative acquisition strategies which have the potential to create value but do so "relatively rarely".
Roll-up strategies, for example, involve consolidating highly fragmented markets where the current competitors aren't large enough to achieve scale economies. They are hard to disguise, though, and invite "copycats", pushing up prices and making the strategies uneconomical.

Another alternative is to consolidate in order to improve competitive behaviour. At the heart of this strategy is the belief that industry consolidation will lead competitors to focus less on price competition but the authors warn that "unless it consolidates to just three or four companies and can keep out new entrants, pricing behavior doesn’t change".

Transformational mergers (where the aspiration is to transform one or both companies) are often attempted but rarely work "because the circumstances have to be just right, and the management team needs to execute the strategy well".

Options for buying cheap (at a price below a company’s intrinsic value) are similarly rare.