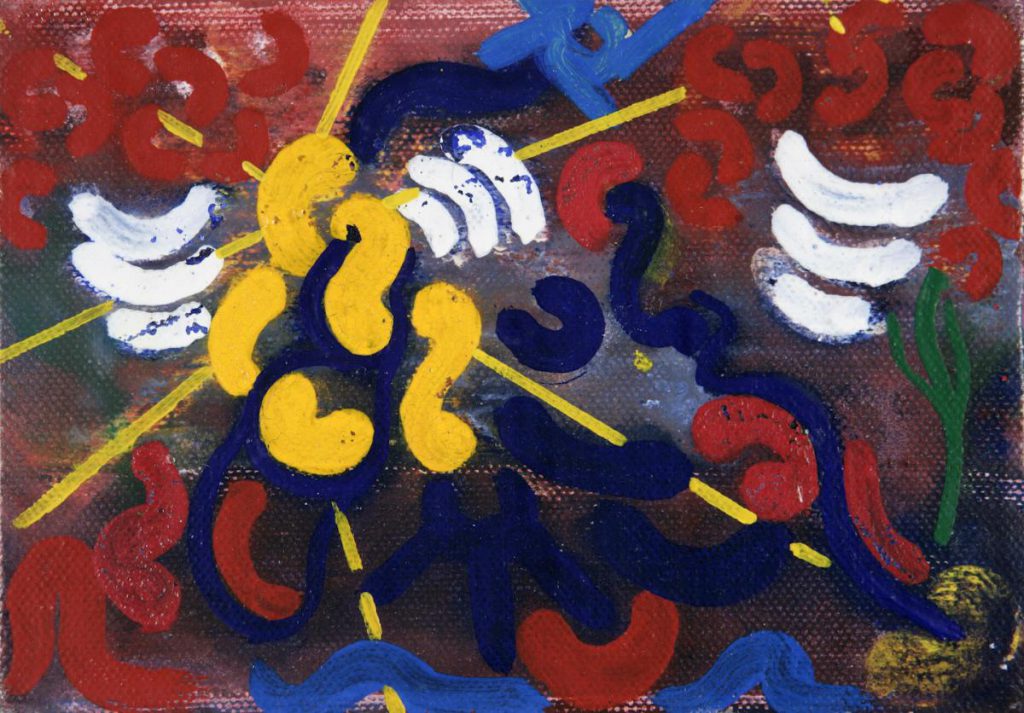 Best practices are hard to practice, says Ron Ashkenas on his HBR.org blog, and he explains why, offering some examples.

He recalls: "Not long ago a senior HR executive confessed to me that her company's succession planning and talent management processes didn't work very well. She also expressed frustration that her team had spent countless hours studying other well-known companies and had copied most of the best features, but somehow what worked elsewhere didn't work for her company."

The situation isn't uncommon and Ashkenas admits that it would be easy to conclude that processes and tools cannot be picked up and moved between organisations.

But while each organisation is unique, with different markets, structures, leaderships and cultures, the author points out that if there weren't any universals, then sharing and transferring best practices would be useless and there would be little learning either across or within companies.

In fact, says Ashkenas, some firms are exceptionally good at "stealing shamelessly". So, he asks, why do some organisations succeed at utilising processes and tools developed elsewhere while others fail?

As a means of explaining why, the author highlights two common errors.

The first is: lack of adaptation. There is a temptation to take on a process or tool without tailoring it to the new environment. However, because organisations tend to differ greatly, significant customisation is necessary in the vast majority of cases.

"This not only requires learning the tool or process, but truly understanding the principles behind it," warns Ashkenas.

He adds: "Practice comprehension calls for hard work – far beyond making road trips or sending a few people for training."

The second error is: lack of adoption. Processes or tools are often borrowed without full leadership commitment and support, in the belief that the tool or process will be sufficient by itself to deliver the desired results.

Returning to his example of the HR leader, Ashkenas says she "admitted that her people were driving the process instead of line management – so for most people it was a form-filling exercise that led to a nice book, but wasn't used for making key staffing decisions".

The author concludes: "One of the characteristics of great companies is that they actively learn from others.

"But to be successful at doing this requires more than just identifying and borrowing best practices; it also requires adaptation to your culture and full adoption by your leadership. Without paying attention to these two steps, it is unlikely that best practices will actually be put into practice."