How to make better decisions 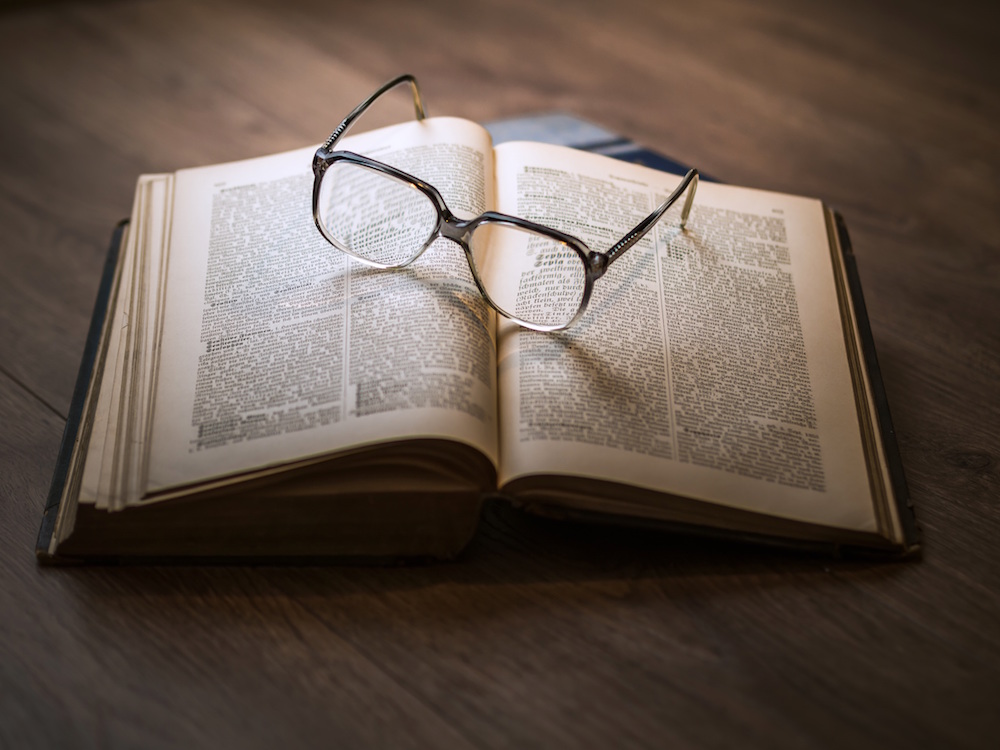 The success of your organisation depends on good decision making, a key requirement of good leadership, write Lisa Kepinski and Tinna Nielsen for the World Economic Forum.

The human brain has evolved to make most decisions automatically, according to Nobel Prize-winning economist Daniel Kahneman. Behavioural and neuroscience shows that our brains struggle with information overload, especially when multitasking, leaving them susceptible to subjectivity, bias and errors. When we work in teams, social pressures and a desire to conform can lead us to restrict self-expression.

Fortunately, you can overcome your brain’s inherent weaknesses. Here are some techniques to help you and your team make better decisions:

Put a stop to interruptions

Women are interrupted 2.8 times more often than men, and when they do speak there is a 14 per cent drop in how competent they are perceived to be. As a result, women often don’t speak.

In a group situation, 74 per cent of people conform to the majority view, and when a group member does express an alternative opinion they feel anxiety, according to psychologist Solomon Asch.

Leaders and experts should speak last to avoid the group conforming to their view. Stick a Post-It note with the words “Speak Last” written on it to the table in front of you.

Reframe conflict as “constructive discussion” or “positive debate” to ensure a healthy exchange of differing views.

In their book Wiser: Getting Beyond Groupthink to Make Groups Smarter, Cass Sunstein and Dr Reid Hastie advise appointing devil’s advocates to critique your team’s decisions. Give two or more team members this role; an individual might be reluctant to go against the group.

What would they do?

Imagine a different team charged with making the same decision and ask, “What would they do?” Looking at a situation from an alternative perspective will open your mind and help to avoid simply going with the status quo or allowing bias to affect your decision.

The best decisions take time. Once you and your team have decided upon a course of action, allow a day for contemplation and input from others outside the group before meeting again, questioning your reasoning and making a final decision.

If you are planning a long meeting, it is important to schedule in 15-minute breaks every two hours in order to avoid fatigue. Without breaks, the decisions made by your and your team are likely to be less carefully considered. A short walk or breathing exercises will help you and your team to refresh your minds.

Create a schedule to check email

When meeting to make important decisions it is vital that you and your team are focused on the task at hand. Check email only once or twice a day at designated times; immediately after lunch or late afternoon, when you are most tired, is advised. Or follow Tinna Nielsen’s example and set an auto-reply stating that your will check emails on Friday and asking people to send a text message if it is urgent.

Don’t allow your brain to let you down

The human brain is not wired to make good decisions, but with the right strategy it is possible to ensure that you and your team make better, more considered, decisions.