How to make the perfect pitch to a venture capitalist 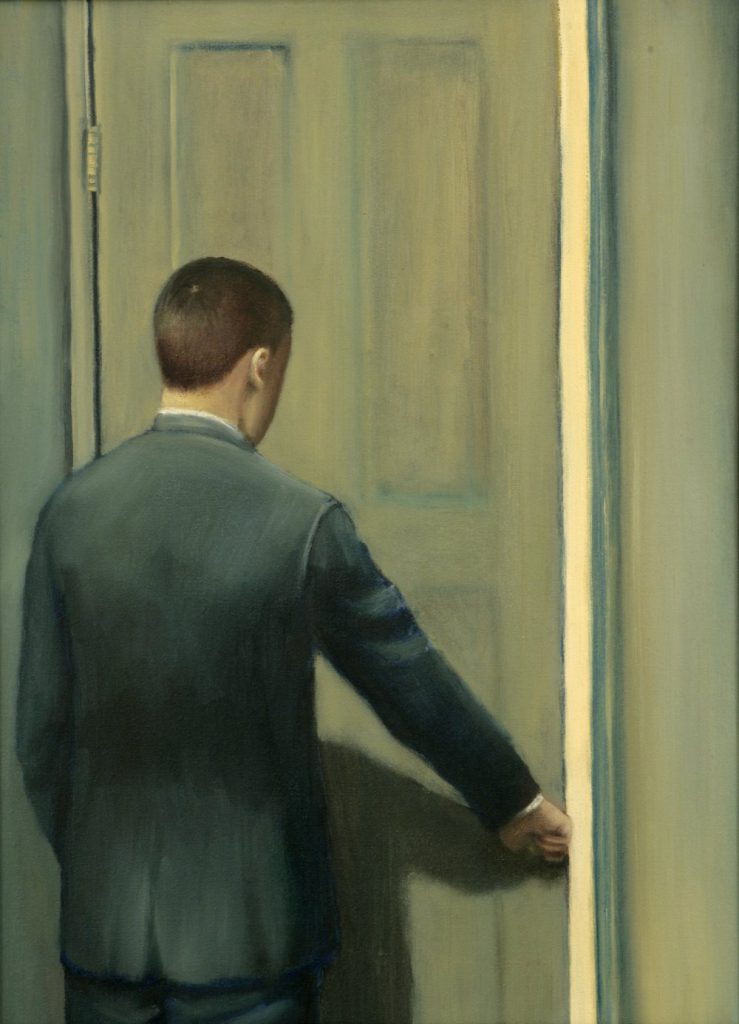 Charming a venture capitalist used to be an art, but now it’s a science. Here’s how to nail your pitch.

Why do proposals that look good on paper fail to make it through the pitch stage? That’s what assistant professor at Babson College, Lakshmi Balachandra, decided to find out. She built her PhD around ten years of research into the interpersonal dynamics that make or break a pitch. Harvard Business Review reveals the four key points she discovered:

1) Don’t overdo the passion. It’s not your enthusiasm for the project that will carry it through. Both VCs and entrepreneurs wrongly perceive ‘passion’ as a requirement. “There’s this mythology that they want to see that you’re dying to do this business and work hard.”

But the opposite is true. Balachandra and her team studied the body language on display during recordings of 185 one-minute pitches with the sound turned off. Contrary to expectations, they found that pitchers who demonstrated a calm demeanor were more likely to succeed. Follow-up studies showed that VCs equate coolness and preparedness with the sort of leadership potential they’re prepared to back.

2) Project trustworthiness. Skills can be learned or brought in, investors said. Concentrate on showing you’re honest and straightforward and you’ll boost your chances of securing funding by up to 10%. Based on detailed feedback from Californian angel investors, Balachandra reports that investors are looking for personal trustworthiness ahead of competence.

3) Be willing to learn. Investors want to mentor – show them you value more than their money by demonstrating a willingness to learn. Seek feedback by asking questions, and be welcoming of constructive criticism.

4) Avoid gender stereotyping. 94% of VCs are men. But though there’s no evidence to suggest they’re gender biased, they are gender ‘behaviour’ biased. Women who embody traits viewed as more masculine – assertiveness, forcefulness, dominance – are more likely to secure funding than those who emphasise their more feminine qualities – emotion, warmth, sensitivity.

Most VCs will have looked through the business fundamentals before you pitch. It’s you they’re looking at, so view your pitch as an “improvisational conversation”. Do your homework, be “calm, cool and open to feedback”, and you’re well on your way to being a winner.