How to make your company’s products more competitive 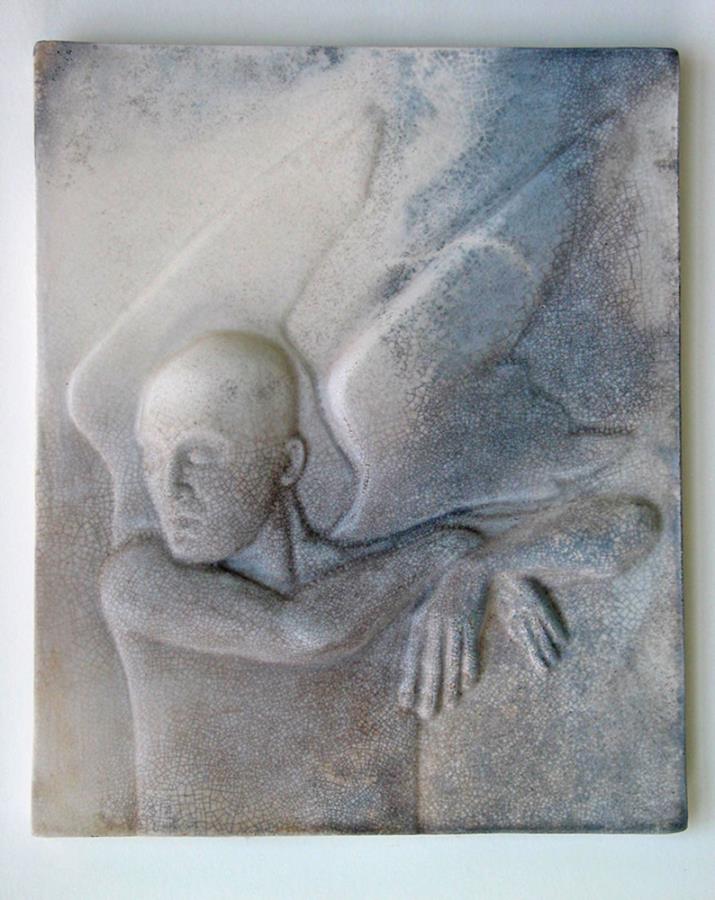 Competition among global product makers is currently being reshaped by the rising tide of prosperity in developing economies.

The authors warn that “insular thinking and functional disconnectedness, if unchecked, can gum up product-development processes, drive up costs, and distract companies from paying attention to competitors – and, ultimately, customers”.

However, there are product makers who recognise the challenges of the new environment. They are “combining deep insights about customers, competitors, and supply bases to strip out costs and amplify what customers truly value”.

The results include better products, higher margins, happier customers and a stronger capability to innovate.

Narayanan, Padhi and Williams look at three of these companies, promising that their experiences can provide insights for any product maker looking to improve its competitiveness.

1) The appliance maker. A large, low-cost maker of white goods and appliances had been a leading player in the household fan market in the company’s home country but was now losing domestic share in two important product categories.

Threatened by an innovative upstart, the leaders of the company believed that their stagnant product portfolio might be to blame. The company conducted focus groups and research to identify unmet needs among middle-income families in emerging markets.

The studies revealed that middle-class aspirants in urban areas hated how the blades of the typical ceiling fans became dirty after prolonged use. Analysis revealed that some of customers were willing to pay a premium for models that allowed easier cleaning.

Executives then gathered together designers, purchasers, marketers and engineers to conduct a series of “product teardown” comparisons involving the company’s own fans and those of the competitor.

The authors explain: “By seeing how different models stacked up, the executives hoped to spark fresh thinking in the team that would improve the new designs and also to help determine whether competing products had unexpected cost or technological advantages.”

The teardown revealed that the company was overbuilding its products compared with their competitor and that the same or superior performance was possible at a lower cost with a rethinking of the design process.

For example a 7% saving per unit was achieved by modifying the cover of one type of household fan.

The changes made by the company were well-received by consumers and this contributed to a 50% rise in operating profit in the first year of their introduction, elevating the company from number three in the market to number two.

2) The medical capital equipment maker. An Asian-based entrant offering lower prices for a key product was capturing the market share of a large manufacturer of medical devices and capital equipment.

Narayanan, Padhi and Williams explain: “The manufacturer’s R&D team was perplexed. By its estimates, the competitor’s costs to make the product should be about 20 to 25% higher than the company’s costs for its own product. A head-to-head comparison of product characteristics clearly indicated that the attacker’s was inferior on many dimensions, including quality.”

The company’s marketing experts conducted surveys with current and potential customers, channel partners and sales staff and discovered that the lead over the competitor in product quality was smaller than expected. What’s more, the manufacturer lagged behind in other aspects that were more important to customers. In fact, the products were roughly equal in customer’s eyes but the lower price of the competitor tipped the balance in its favour.

To formulate a response the company then gathered R&D product engineers, marketers, procurement specialists and finance experts to compare the features and components of the two rival offerings.

The authors reveal: “To the group’s surprise, the effort uncovered technological differences between the two products – differences suggesting that the competitor’s product cost less, not more, to manufacture than the company’s did.”

It was also shown that the competitor had room to lower its costs further in the future, making its product even more favourable to customers.

The team identified three components in its product that made the most difference to cost, and none of them was important to customers. In an effort to close the gap, the company generated ideas that bridged 80% of the disadvantage in cost but without compromising features valued by users.

3) The medical device manufacturer. The operations group of a medical-device maker faced big expectations and challenges following an acquisition. An aggressive cost reduction target of 15% had been set by the company’s leaders having examined operational synergies from the deal. This required a rationalisation of the product portfolio and modification of how products were designed and sourced.

Narayanan, Padhi and Williams explain: “The natural place to start, the operations executives recognised, was to redesign the product with the highest degree of overlap.

“By bringing the two R&D teams together to work on the effort, the executives hoped to generate new ideas that would help the company meet its cost reduction targets, improve the product, and strengthen the cohesiveness and culture of what was ultimately to become the new R&D unit.”

This new R&D team familiarised itself with customer and dealer surveys conducted by the company’s marketers. It then performed a series of teardowns on three versions of the product in question – the two “overlaps” and one offered by a competitor.

The consumer insights identified changes to the design, features and functionality that would both lower cost and increase customer satisfaction. For example, some customers disliked the heft of both overlapping products, and replacing stainless steel with a lighter, cheaper carbon steel could satisfy this complaint and save approximately $15 per unit.

Also, the more advanced electronic functions of the overlapping products often went unused and were not valued highly by customers. Eliminating these features and simplifying the electronics resulted in substantial cost savings.

The authors report: “The teardown proved an important milestone in the effort to meet the company’s goal of cutting costs by 15%, a target it ultimately realised – and exceeded. More important, the effort helped the company’s R&D and procurement groups begin to work together in a new, more collaborative way.”

They quote one executive who remarked: “Instead of us working in our ‘silos’ on a day-to-day basis [there is] much more of a propensity for people to be attacking a problem in packs rather than alone.”

Narayanan, Padhi and Williams conclude: “By combining deep insights about customers, competitors, and costs, a few leading companies are finding the ‘sweet spot’ in product development: lowering costs while designing better products that customers value more. Along the way, these companies are strengthening organisational capabilities that will help them thrive in an era of heightened global competition.”