How to manage risk in the 21st century 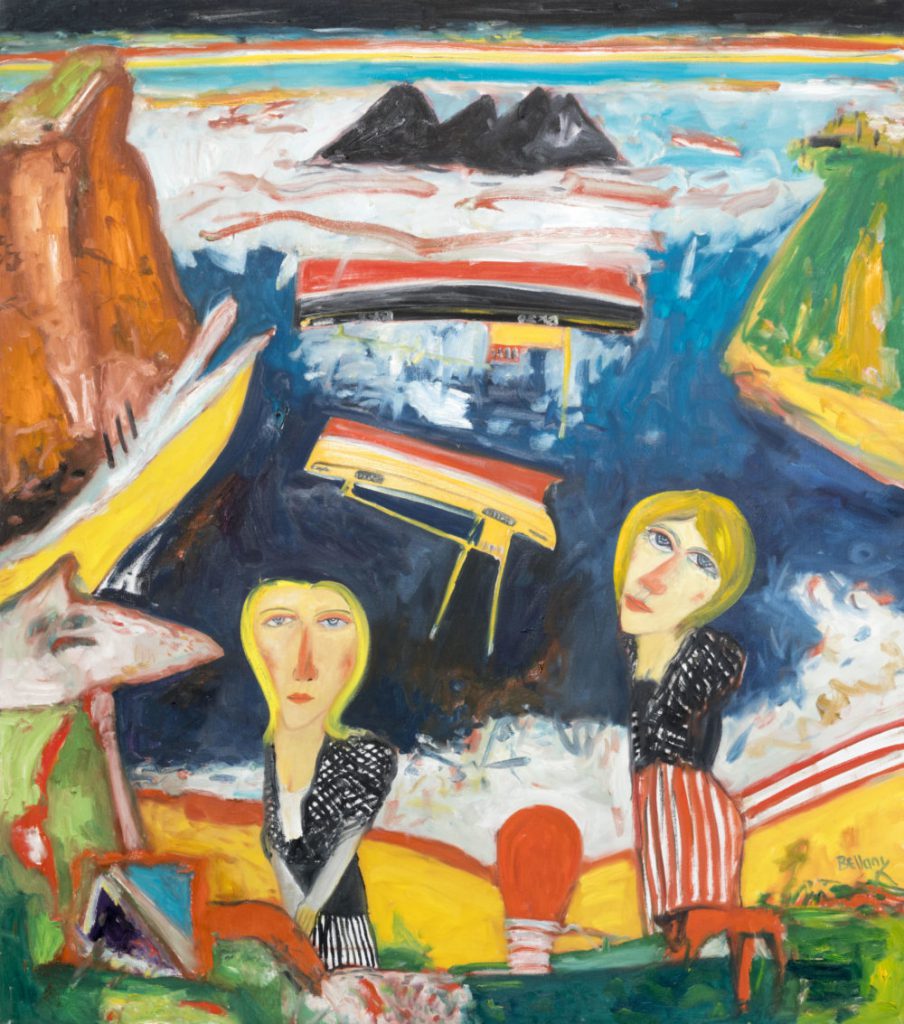 Here’s how to plan ahead when mavericks rule the world, everyone’s an activist and nobody knows what will happen next.

Blackfish is the title of the 2010 documentary which skewered SeaWorld for its treatment of orcas and their trainers. The film, which cost just $76,000, to make wiped 60% off the firm’s stock price and cost CEO Jim Atchison his job. Eight years later, the company has yet to fully recover.

Writing for Harvard Business Review, Condoleezza Rice and Amy Zegart explain that while most social-activism documentaries don’t go viral, geopolitical instability, long supply chains and technologies that make everyone a potential political activist mean “the probability that… some political risk somewhere in the world will significantly affect [your] business is surprisingly high”. Here the authors identify “four core competencies of organisations that excel at risk management”.

1) Politics. Who could have predicted the Russian annexation of Crimea, Brexit, Trump or Rodrigo Duterte? Who could have foreseen the way that social media technology has merged the economic with the political, and made the political personal? Post-cold-war certainties have given way to geopolitical uncertainty.

2) Long supply chains. When, in 2014, China moved an oil rig into Vietnamese waters, news spread fast. Anti-China protests in Vietnam caused a week-long closure of factories that supplied clothing and toy maker Li & Fung. “What had begun as a conflict over disputed territorial waters in Southeast Asia quickly emptied shelves in US cities.”

3) Social media. Last year, when United Airlines staff violently ejected David Doa from one of its planes after the firm oversold tickets for the flight, other passengers recorded the outrage on their phones, posting the footage on social media. Two days later, the firm’s stock value had plummeted by $255m, and there were concerns the Chinese market would be affected by the perception that the airline discriminated against Doa because of his ethnicity.

1) Understand your appetite for risk. You must lead your firm to a shared understanding of risk: how much risk is inescapable? And how much risk are you willing to accept?At opposite ends of the scale, oil and gas companies cannot escape risk because their assets are long-term investments in unstable parts of the world; Disney has zero tolerance for risk – “anything that hurts the mouse” is out.

2) Analyse the risks. Three-quarters of executives firefight rather than plan for political risk, but any kind of “rigorous political risk analysis” improves decision-making and safeguards your investments.“Which assets are most valuable and which are most vulnerable? The more those lists converge, the higher the company’s political risk.”

At Marriott International, hotel guests are the the firm’s most valuable asset, but the threat of terrorism also makes them its most vulnerable. “A five-tier colour-coded security alert system… continually assesses whether to move each hotel up or down.”

Ask yourself – what if I’m wrong? “Good risk analysis challenges mental assumptions and mental models.” GE’s attempted merger with Honeywell International in 2001 easily passed the US Justice Department’s review but neither CEO thought to seek the opinion of their antitrust attorneys in Brussels. When the merger came before EU regulators, they rejected it; the deal was dead.

3) Mitigate risks. Don’t wait for disaster to strike; act now. Near misses are a sign of vulnerability. “Set up effective warning systems that constantly scan a wide range of sources for information”, and employ the right people to do it. Royal Caribbean International's risk management director spent 25 years in the FBI and Chevron’s team of eight global risk experts combines 92 years of experience in public security services.

Cultivate relationships with external stakeholders because in a crisis you’ll need them to help you limit the damage; protect yourself by dispersing your assets; create redundancy in your supply lines; and don’t be afraid to work with your competitors to counter shared risks. After suicide bombers attacked Hyatt, Radisson and Days Inn in Jordan in 2005, Marriott’s vice president for global safety established a hotel security working group to share information and best practice.

4) Respond to crises. Follow a five-step strategy: “Assess the situation, activate a response team, tell your story (and be honest!), and do not fan the flames.”

Scenario: Three days after a massive earthquake hits Haiti killing 200,000 people, Royal Caribbean cruise ship Independence of the Seas docks at the Haitian port of Labadee where the ship’s 3,000 passengers disembark to frolic on a private beach a mere 85 miles from the devastated capital Port au Prince. There is public outrage, and the New York Post brands the vessel as “a ship of ghouls”.

How RC understood risk: RC had sailed to notoriously politically unstable Haiti since the 1980s. The firm was well-prepared for dealing with the man-made risks associated with operating in the region. When natural disaster struck, the firm found itself well-placed to cope with a natural disaster there too.

Risk Analysis. The firm operated out of Labadee because it was inaccessible by road, creating the perfect place for a secluded, gated resort.

Mitigation. The firm allowed local people to trade goods in the resort, executives cultivated positive relationships with politicians, NGOs and UN organisations, and the company paid a per-passenger tax to the Haitian government. When the PR disaster struck, RC could draw on “a deep reservoir of local understanding, trust and relationships”.

Response. Not only did the cruise line get backing from the Haitian government before continuing to dock at Labadee, but it also donated $1m to disaster relief, brought vital humanitarian supplies into the island on its ships, gave the money it made from excursions to the island to the relief fund, and partnered with top charities to give extra help.

When the New York Post ran its story, many came to RC’s defense, including NGOs, academics and the Haitian special envoy to the UN. A little later, Cruise Critic compiled a survey of nearly 5,000 people which found that two-thirds of respondents agreed with Royal Caribbean’s decision to continue to sail to Haiti.

Six months later, RC consolidates its reputation by announcing it is to build a new school on Haiti, will partner with others to help with the rebuild, and will launch a scheme to enable cruise passengers to spend their time ashore doing community service.

Make political risk your responsibility, incorporate “readiness” into your risk management strategy and be logical, measured and humane in your responses to the unexpected.