How to master the art of refusal 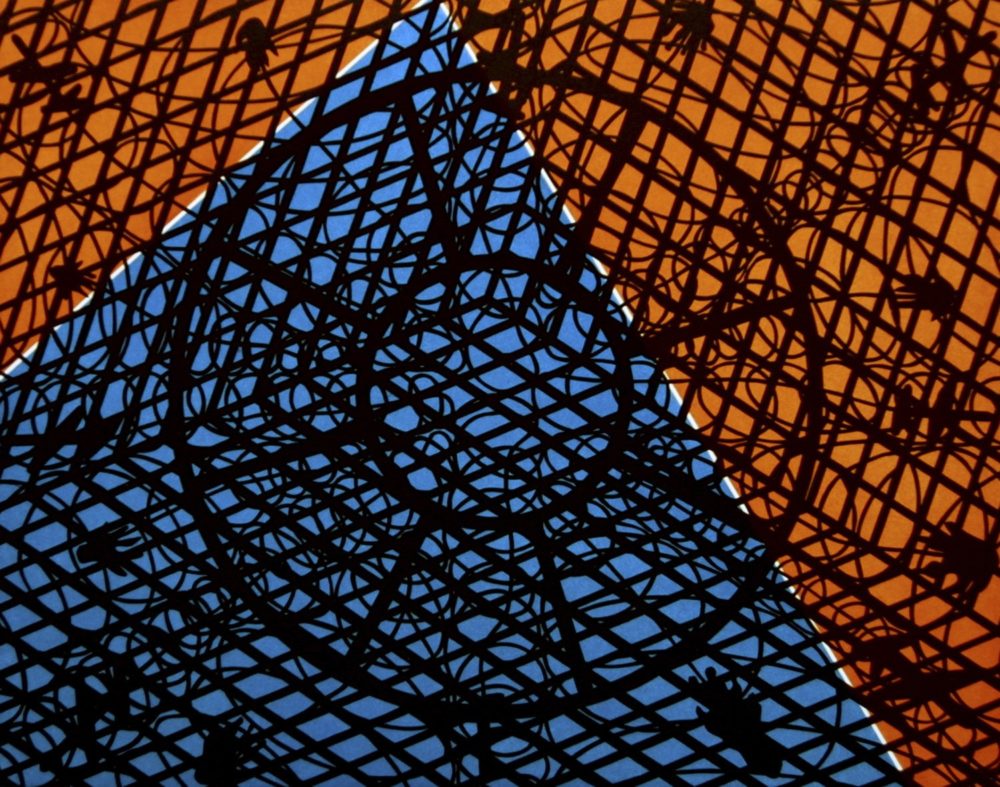 The things you say ‘no’ to, and those you choose to keep hold of, are what shapes you, both as an individual and as a leader, writes Joseph Grenny for Harvard Business Review.

The trouble with turning down ideas, invitations or demands is that others frequently perceive it as a personal rejection or threat, particularly when yours is a lone voice of dissent in a room full of enthusiasm.

Grenny, bestselling author, keynote speaker and leading social scientist, says the trick to saying ‘no’ is to hold on to your values and feel secure in your reasons for refusal.

That’s not to say you won’t upset people, and there are certain scenarios that make it more likely for you to encounter a hostile reaction:

Once negativity towards your decisions creeps in, it’s not only prone to stick, but it can also become exaggerated. Grenny has pointers to mitigate that:

1) Make your reasons clear. Just saying ‘no’ is not enough. People need to understand why, so share all the facts and figures behind your argument. If you decide to close a project, for example, it might be interpreted as a hostility towards colleagues, or lack of belief in the common mission unless you explain well.

2) Accept that decisions aren’t often black and white. Your refusal may go against other people’s worthwhile values; state your respect for their opinions, while confirming your thought processes.

3) Use humility to temper your assertion. Expressing confidence in your decision is fine, but don’t be bullish about it or you will invite conflict. Make it clear that this is the right choice in your “humble” but well-considered opinion.

4) Show willing in the face of authority. Saying no to your superior can be tricky. To avoid implying any disrespect, you can ask for permission. Grenny cites a scenario where someone is asked to take on a new project that they don’t think is for them. Instead of simply refusing, he suggests confirming that you will still be willing to do the job, but you would like to share the reasons for your reluctance. If the boss doesn’t want to hear them, you may have a decision to make about your future in the organisation.

Saying ‘no’ isn’t an easy option, especially when there are implications for employees’ futures. Nevertheless, it is a crucial factor in your development as a leader who is true to themselves. With awareness and thoughtful tactics you can get through it without making too many foes.