How to micromanage effectively 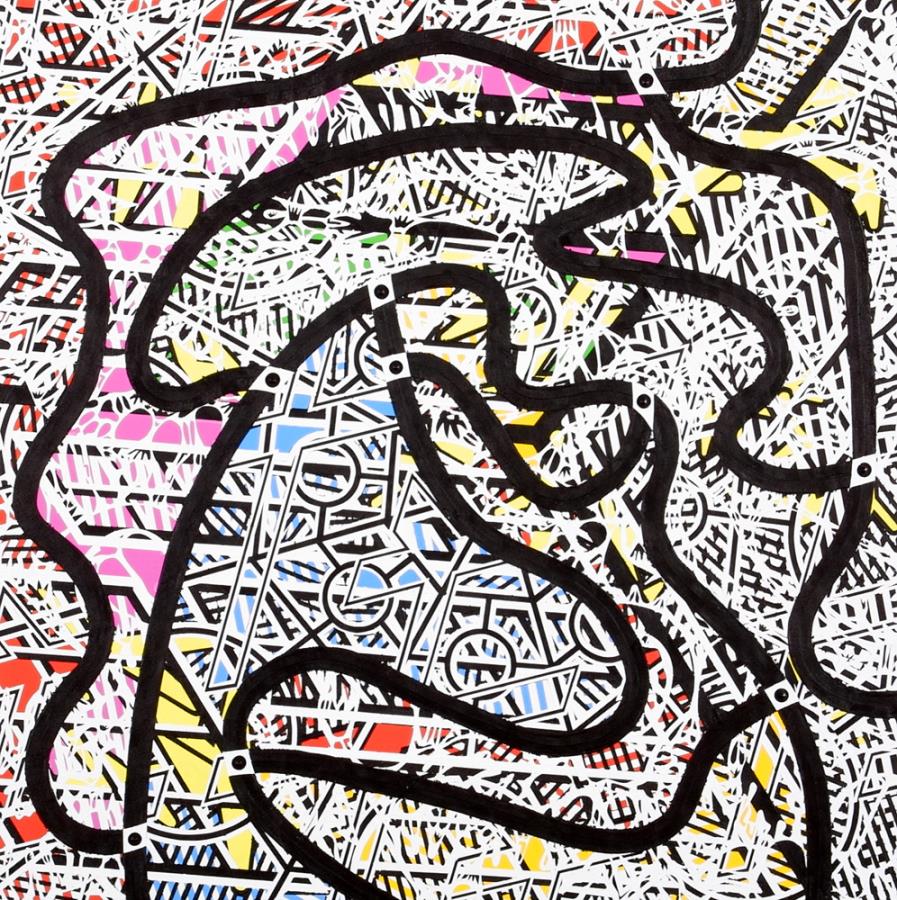 Micromanagement might not be such a bad thing, according to Thomas O. Davenport, writing for Bloomberg Businessweek. While the "neurotic, power-tripping variety drives employees crazy", well-executed micromanagement "gives them what they want and need to do their jobs well".

Davenport points out that micromanagers are seen as putting too much emphasis on the details of employees' work at the expense of the "big picture" and "having too much contact with employees and [using] that contact in the wrong ways".

However, this negative image of could be a misrepresentation, and Davenport draws upon Towers Watson research to back-up his point. A 2009 survey asked more than 20,000 employees in 22 countries to assess the effectiveness of their immediate managers. From their responses to a series of questions on manager performance, some of the ways effective managers differ from ineffective ones were identified.

Davenport reveals: "One key differentiator is time allocation. The best managers take a different approach to juggling their leadership, production, and administrative duties. As a result, they actually have more face-to-face time with employees than do their less-effective peers."

Davenport goes on to explain how to micromanage in the right way.

For example, the author says that good micromanagers don't simply coach employees in a style that can leave them feeling "stifled and patronised". Instead, they "help employees establish a constellation of learning contacts". Davenport insists that employees "benefit from having access to multiple sources of advice, counsel, and knowledge via a confidante, mentor, or discreet manager from another department".

Also, rather than empowering people – or "subdividing a given quantity of power" – a good manager will encourage autonomy, or "self-rule", as employees who are able to take intellectual ownership of their jobs are less prone to feeling claustrophobic towards a manager's attention.

Another point made by Davenport is that "effective managers act as brokers, ensuring that engaged employees contribute to business success and that the business provides commensurate rewards".

The author concludes: "Under this redefined form of micromanagement, an able manager attends to the right small things so that self-directed employees can take charge of the big ones."