How to move on when you get things wrong 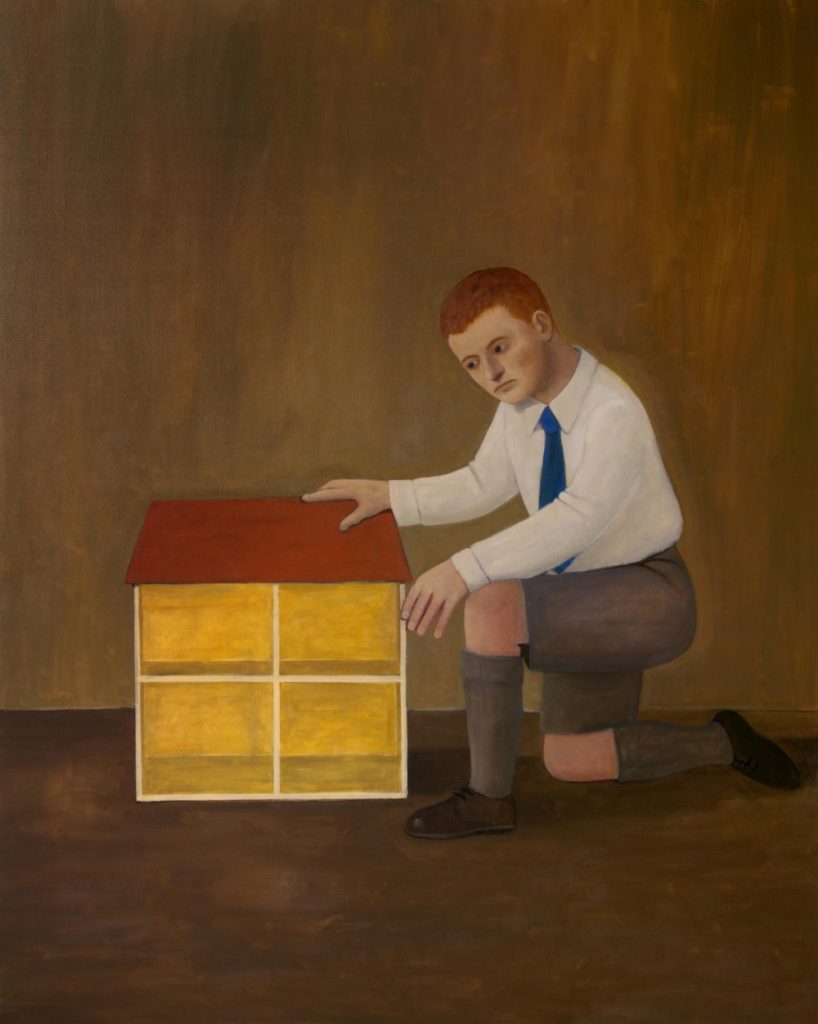 When you make a supreme effort to create and sustain a successful business, it’s disheartening if projects don’t turn out as you planned. Rather than feeling let down and disconcerted that your teams haven’t embraced and achieved your goals, it’s worth finding out exactly what lies behind the situation, says Jesse Sostrin, writing for Strategy+Business.

If you commit to questioning what’s happened and rooting out the answers, then you are halfway towards preventing a repeat performance, according to writer and speaker Sostrin, a director at PwC’s US Leadership Coaching Center of Excellence and author of the book Re-Making Communication at Work.

Sostrin has developed three principal strategies for becoming a more perceptive and persuasive leader in order to avoid future disappointments:

1) Search for the stories you’re not hearing. You know how you think your own narrative is coming across, but is that really how your employees are interpreting it?

He cites the example of a freshly elevated manager named Mae who is aware something is not quite right between her and her team. What she knows is that, although they have shown mutual respect in the past, the atmosphere has cooled since she began checking on people’s progress with tasks and making suggestions about how they can better carry out their work.

Mae tells herself her behaviour shows she is a diligent leader demonstrating a strong commitment to guiding her team. Her employees’ take is entirely different – their narrative is about an interfering micromanager. The mismatch between the two stories is the uneasiness Mae is sensing in the team, but she doesn’t understand that. And, as a person who is averse to feedback, the team members don’t feel able to tell her what they’re feeling – although this is exactly what she needs to hear.

Sostrin writes: “The job of a leader – and everyone, actually – is to uncover the stories that can add a greater sense of meaning to a shared experience. Imagine how Mae might grow as a leader if courageous team members could respectfully challenge her definition of what a good leader does by sharing their viewpoints.”

He says that leaders can learn to:

2) Develop a ‘logical force radar’ to rationalise behaviours. Reflect on the logic behind your own actions as well as other people’s in order to chart and unravel the disparity between your respective stories and actions. Think about the aims and goals that are directing those differences in order to communicate more effectively and achieve the desired outcomes.

Sostrin writes: “In the same way that navigational radar gives you bearings, logical force radar can give you a picture of the fixed rationalisations and explanations that influence the way you and others act.”

A good exercise is to closely re-examine a recent workplace experience that was puzzling.  Ask yourself the reasons for your own actions and what you wanted them to achieve. Now ask the same questions as if your team was answering. This should not only make your thinking more fluid, it will give you a clearer, logical picture from both perspectives.

In Mae’s case, she designed her behaviour as an antidote to the detachment and unsupportive attitude of her own first boss. She wanted to be the kind of leader who was fully engaged with her teams, and her tendency to micromanage was based on a sincere desire to support her colleagues. What she missed was the prompt to fully reflect as soon as she felt her team withdrawing.

3) Resist the temptation to blame. It’s easy to make swift and pessimistic assumptions about people when they don’t act as expected or desired. Taking an impartial stance and refusing to judge opens the doors to positive resolution. Look closely at the change you want to make and the learning you need to achieve it.

Sostrin refers to the processes he is advocating as “mentalising” – “intentionally reflecting on what other people are thinking and what they’re likely to do next”.

Slowing down and really looking at what went wrong is the harder, but far more efficient way to learn from a difficult episode and to pave the way for a more effective future.