How to negotiate when the stakes are high 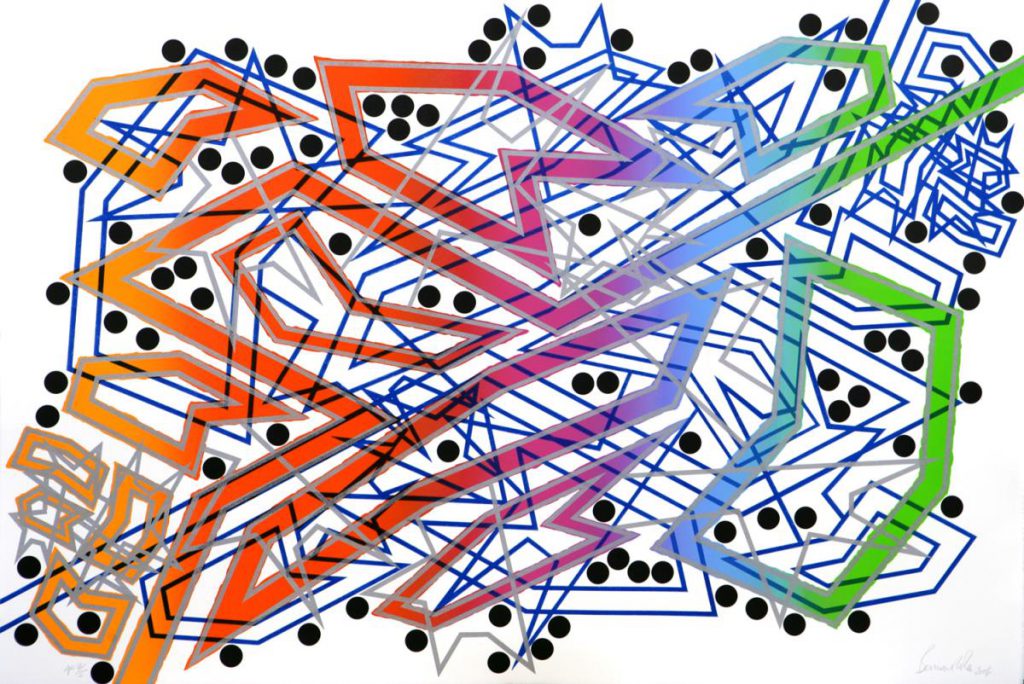 Pointing out that it's frequently difficult to “get to yes” given today's pace of business and the structure of organisations, Jeff Weiss, Aram Donigian, and Jonathan Hughes provide guidance on 'extreme negotiations' in Harvard Business Review.

The authors observe: "CEOs and other senior executives are under extreme time pressure, managing complex, high-stakes conversations across functional areas and divisions, with alliance partners and critical suppliers, and with customers and regulators.

"Many report feeling that they are constantly in negotiation mode – trying to gain approval for deals in which hundreds of millions (and sometimes billions) of dollars are at stake, in the shortest possible time frames, from people who may hold the company’s (and even the leader’s own) future in their hands."

Weiss, Donigian and Hughes say that negotiations cease to be about transactions to these executives – they become more about "adapting to rapidly changing information and circumstances". In that respect, the situation bears resemblance to that of military officers in global hotspots.

The authors explain: "The business and military contexts are quite different, but leaders in both face negotiations in which the traps are many and good advice is scarce. We call these 'dangerous negotiations' – meaning not that they are necessarily aimed at solving an immediate life-and-death crisis but that the stakes involved put intense pressure on a leader."

When, for example, trying to reach an agreement with a single-source supplier or negotiate prices with a dissatisfied customer, managers can feel pressurised to make progress quickly, demonstrate strength and control even when they have neither, and "rely on coercion rather than collaboration… and offer unilateral concessions to mitigate possible threats".

Over six years, Weiss, Donigian and Hughes have studied US military officers serving in Afghanistan engaging in dangerous negotiations and have found that the most skilled rely on "five highly effective strategies". These are:

1) Understanding the big picture.
2) Uncovering hidden agendas and collaborating with the other side.
3) Getting genuine buy-in.
4) Building relationships that are based on trust rather than fear.
5) Paying attention to process as well as desired outcomes.

The authors insist that each of these five strategies can "help business negotiators not only to respond quickly at the bargaining table but also to reshape their thinking ahead of the deal".

Looking at each strategy in more detail, Weiss, Donigian and Hughes say you can start to "get the big picture" by soliciting the other side's point of view. What you learn can then be used to shape your negotiation objectives and determine how you achieve them.

The authors explain: "Negotiators in dangerous situations try to act fast to reduce the perceived level of threat. They often dive into discussions before they’ve fully assessed the situation… negotiating on the basis of incomplete or incorrect information – which often leads to conflict, impasse, or a solution that addresses only part of the problem or opportunity.

"But in fact they usually have more time than they realise to talk, consider, and respond."

To "uncover and collaborate", extreme negotiators should try to discover the other side's concerns and what motivates them. Then they can propose numerous solutions and invite their counterparts to improve them.

Weiss, Donigian and Hughes explain: "As well as pressuring people to act fast, a threatening situation makes them want to look strong and more in control than they probably are. In this state of mind, negotiators tend to stake out extreme positions and make aggressive demands [which] almost always triggers or exacerbates resistance from the other side.

"The skilled negotiator focuses on turning negotiation into side-by-side problem solving rather than a test of wills."

To "elicit genuine buy-in", persuasion using facts and fairness wins over brute force. Negotiators should be armed with ways to defend their decisions and set useful precedents for negotiations in the future.

Playing hardball can breed resentment and lead to conflict, and objectives can always be better achieved if true buy-in is elicited, rather than "grudging compliance".

They say: "When stakes and risks are at their highest, business and military leaders are often tempted to take the quick and easy path of trading resources for help. But making substantive concessions almost always invites extortion and breeds disrespect or outright contempt."

Skilled extreme negotiators "never make arbitrary concessions in an effort to buy goodwill" and instead "build trust over time through incremental and reciprocal commitments".
The fifth strategy, "focusing on process", can be achieved by not reacting to the other side and taking steps to shape the negotiation and outcome.

Weiss, Donigian and Hughes warn that extreme negotiations can create a pressure to give in on critical issues, which is a bad idea as the resulting agreement "may create an exposure to risk far beyond the immediate threat".

They add: "Control and power can be asserted most effectively by slowing down the pace of the negotiation, actively leading counterparts into a constructive dialogue, and demonstrating genuine openness to others’ perspectives."