How to plan for the tough times like a family business 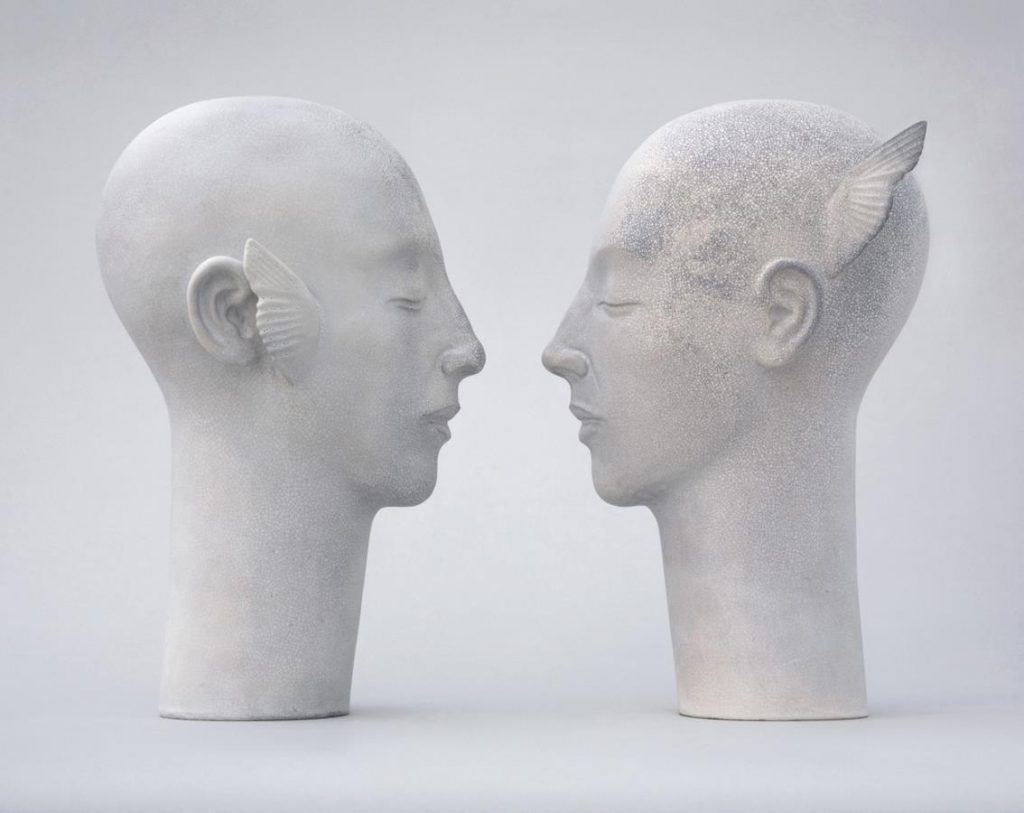 Although the term “family business” often suggests a small to mid-sized company, family-controlled enterprises play a powerful role in the world economy.

This is a point made by Nicolas Kachaner, George Stalk and Alain Bloch, writing for Harvard Business Review. They observe that the unique ownership structure of family businesses provides a long-term orientation often lacking in traditional public companies.

Their research also shows that, although family-run companies don’t earn as much money as other businesses in good economic times, family firms far outshine their peers during economic slumps. And looking across the business cycles from 1997 to 2009, they found that in every country they examined, long-term financial performance was higher on average for family businesses than non-family firms.

All this has led Kachaner, Stalk and Bloch to the conclusion that family businesses prioritise resilience over performance. They willingly miss out on the excess returns up for grabs during good times in order to improve their chances of survival during difficult economic conditions.

The authors explain: “A CEO of a family-controlled firm may have financial incentives similar to those of chief executives of non-family firms, but the familial obligation he or she feels will lead to very different strategic choices.

“Executives of family businesses often invest with a 10- or 20-year horizon, concentrating on what they can do now to benefit the next generation. They also tend to manage their downside more than their upside, in contrast with most CEOs, who try to make their mark through outperformance.”

Kachaner, Stalk and Bloch believe that well-run family companies can serve as role models for all businesses, especially at a time when managing for the long-term is encouraged.

With that in mind, they identify seven ways good family businesses are managed for resilience:

1) They’re frugal in good and bad times. Having spent years studying family businesses, the authors claim it’s possible to identify one just by walking into the lobby of its headquarters: “Unlike many multinationals, most of these firms don’t have luxurious offices,” they comment.

Family firms are run with an awareness that the company’s money is the family’s money, whereas other corporations use stock grants and options to turn managers into shareholders. Therefore, they do a better job of controlling expenses and they enter recessions with leaner cost structures and less need for major layoffs.

2) They keep the bar high for capital expenditure. Kachaner, Stalk and Bloch quote one owner-CEO from a family firm who told them: “We have a simple rule: we do not spend more than we earn.”

Although this seems like simple common sense, the authors insist that you never hear such statements from corporate executives who are not owners.

Capital expenditure has to clear two hurdles at most family firms: a project has to provide a decent return on its own merits, and then to keep spending under the company’s self-imposed limit it is judged against other potential projects.

This leads to some opportunities being missed during times of growth, but it also means exposure to economic crises is limited.

3) They don’t carry much debt. The authors explain: “In modern corporate finance a judicious amount of debt is considered a good thing because financial leverage maximises value creation.

“Family-controlled firms, however, associate debt with fragility and risk. Debt means having less room to manoeuvre if a setback occurs – and it means being beholden to a non-family investor.”

4) They acquire fewer, and smaller, companies. Acquisitions carry high risks but also potentially high rewards. Many of the family businesses studied by Kachaner, Stalk and Bloch were reluctant to acquire other companies, and most acquisitions involved firms close to the core of their existing business or basic territorial expansion.

The authors’ study showed that family companies made acquisitions worth just 2% of revenues annually, compared with 3.7% for non-family businesses.

An HR director of a leading family-owned luxury goods company told them: “We don’t like big acquisitions – they represent too much integration risk, you may get the timing wrong and invest just before a downturn, and more importantly, you may alter the culture and fabric of the corporation.”

5) Many excel at diversification. Although plenty of family businesses remain focused on their core, Kachaner, Stalk and Bloch report that a surprising number diversify far more than the average corporation. Some expand into new lines of business organically, while others acquire small entities in new fields and build on them.

6) They are more international. Family companies are more ambitious regarding overseas expansion, say the authors. On average, 49% of their revenues come from outside their home region, compared with 45% for non-family firms. Typically, their foreign growth is achieved organically or via small local acquisitions without large outlays of cash.

7) They are better at keeping talent than their competitors. In their study, Kachaner, Stalk and Bloch observed that family businesses had a 9% annual turnover of their workforce, compared with 11% for non-family firms.

In summary, the authors comment: “Examine these seven principles, and it becomes clear how coherent and synergistic they are: adhering to one of them often makes it easier to follow the next. Frugality and low debt help reduce the need for layoffs, thus improving retention. International expansion provides a natural diversification of risks.

“Fewer acquisitions mean less debt. Money saved through frugality is invested wisely if the company keeps a high bar on capital expenditures. Instead of working in isolation, these principles reinforce one another nicely.”