How to play the mergers and acquisitions game 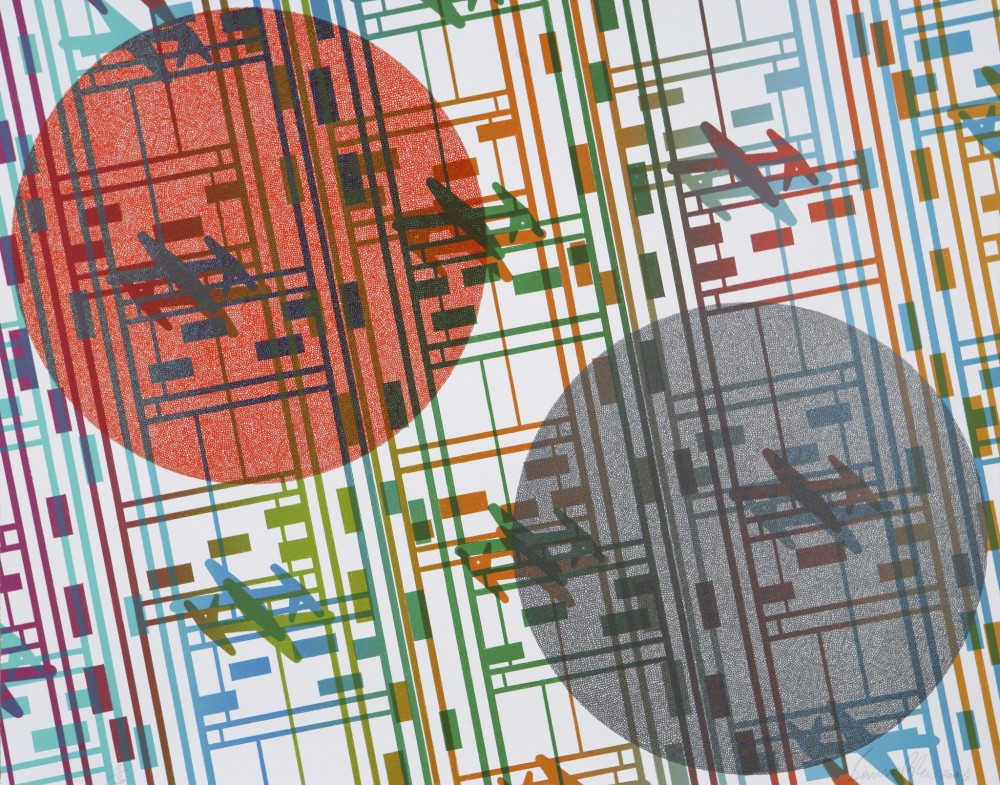 If you want to make a deal that works, pay close attention to the data.

Around “70% to 90% of mergers and acquisitions fail to achieve value for the buying company”, says Adi Gaskell, writing for Forbes. In the majority of cases, it’s the company being acquired that achieves most of the value out of the deal.

Gaskell believes that CEOs have a tendency to ignore the data and go with their gut feeling, and this is the reason why such a high proportion of deals fail.

The problem with gut-instinct

Several problems can arise when CEOs put too much emphasis on instinct:

When considering a company for a merger or acquisition, gut-instinct is fine, so long as it is backed up by sound investigation and economic reasoning. The acquiring company should obtain as much information as possible before proceeding.

The investment firm IBID is a good example of a company with a strong record in acquisitions and mergers, and it emphasises the importance of gathering data. IBID believes that involving the target company in the process of information gathering will increase the amount of data the purchasing company is able to acquire. It will also have the dual effect of establishing cooperation between the two entities – something that might ultimately be crucial to the project’s success.

The type of information acquired about the business should include:

IBID’s CEO, David Barzilay, explains what they look for in a potential investment:

As IBID shows, it is possible to avoid poor returns in the mergers and acquisition game, so long as you firmly temper your initial gut-instinct response with calmly applied logic and economic strategy.