How to reduce short-termism and revive growth 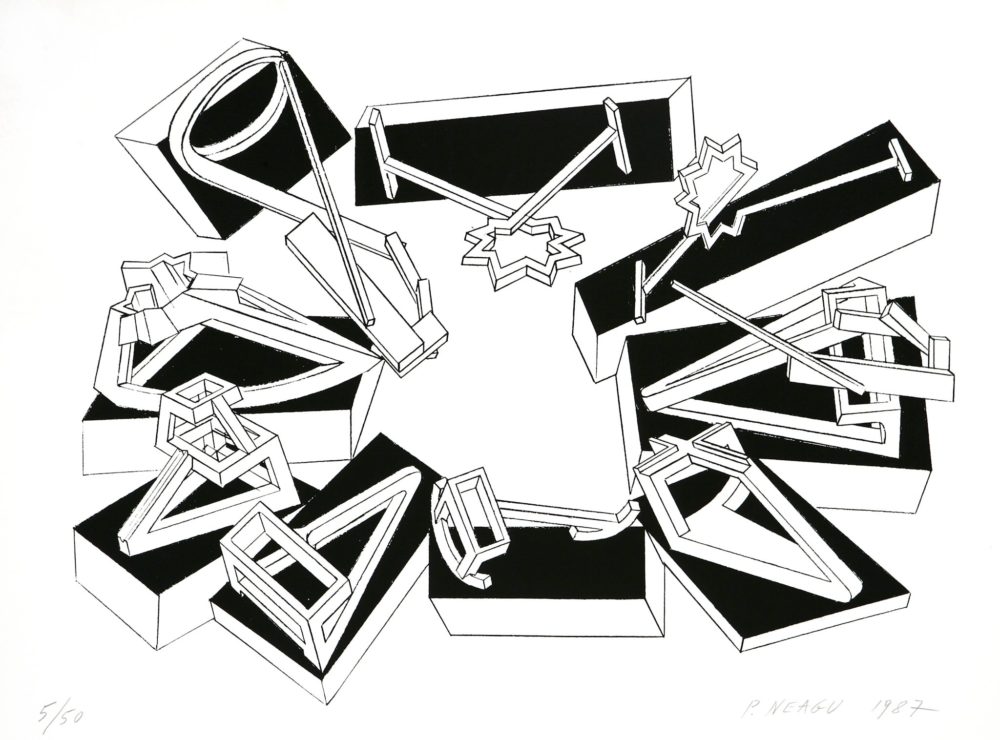 Although stock-market indexes suggested a major rise last year, quarterly profits didn’t match up, she writes. Standard & Poor’s 500 and the Dow, for example, shot up in 2017 by 18 and 19% respectively. Quarterly profits, however, increased by just 5% since 2012.

“But investors’ valuations of those profits (as measured by earnings per share) has increased 59% over the same period.” Some experts suggest that this anomaly is the result of many years of short-sighted focus that has left businesses hollowed out and struggling and that it’s now time to reverse the trend.

A popular view is that this simply involves changing your CEO’s behaviour but it’s usually the underlying framework of the business that needs shifting.

MOVE AWAY FROM SHORT-TERMISM

Knott advocates three structural measures to kickstart the move away from short-termism and the resulting higher cost of capital investment:

1) Hire an insider – rather than an outsider – as your CEO. There was a trend from the late 1980s through to the 2008 recession for companies with short-term profit goals to hire CEOs from outside of their organisation and, often, their industry:

“While outside CEOs are valued because they bring new perspective… they impose a hidden cost to innovation at firms whose growth derives from research and development (roughly 49% of firms),” says Knott.

Analysis of interviews with CTOs (across a wide range of industries) about research quotient (RQ) indicates that outside CEOs are less likely to have the requisite expertise in technological terms to push a business forward through R&D.

If you don’t appoint an insider, at least hire someone with expertise in your domain if you’re looking to grow through research and development.

2) Bring research and development back to the heart of your business. Outside CEOs tend to devolve R&D budgets and decisions to department managers, making it is easier to link investment to outcomes. That increases emphasis on short-term profits rather than the company’s overall market value, which takes projected profits into consideration.

3) Increase your focus on the research side of R&D. Department heads controlling their own R&D budgets take a parochial view. This means there’s less basic research and investment in things like emerging technologies to benefit the company long term. One of Knott’s studies found that “across the five most common configurations of R&D allocation, the configuration with the highest RQ allocates twice as much of its total R&D investment to basic and applied research than does the average company”.

If you are looking to reverse the effects of short-termism, use these three strategies to promote long-term fundamental growth, boosting your company’s RQ, revenues and profits.