How to run incentive schemes that really work 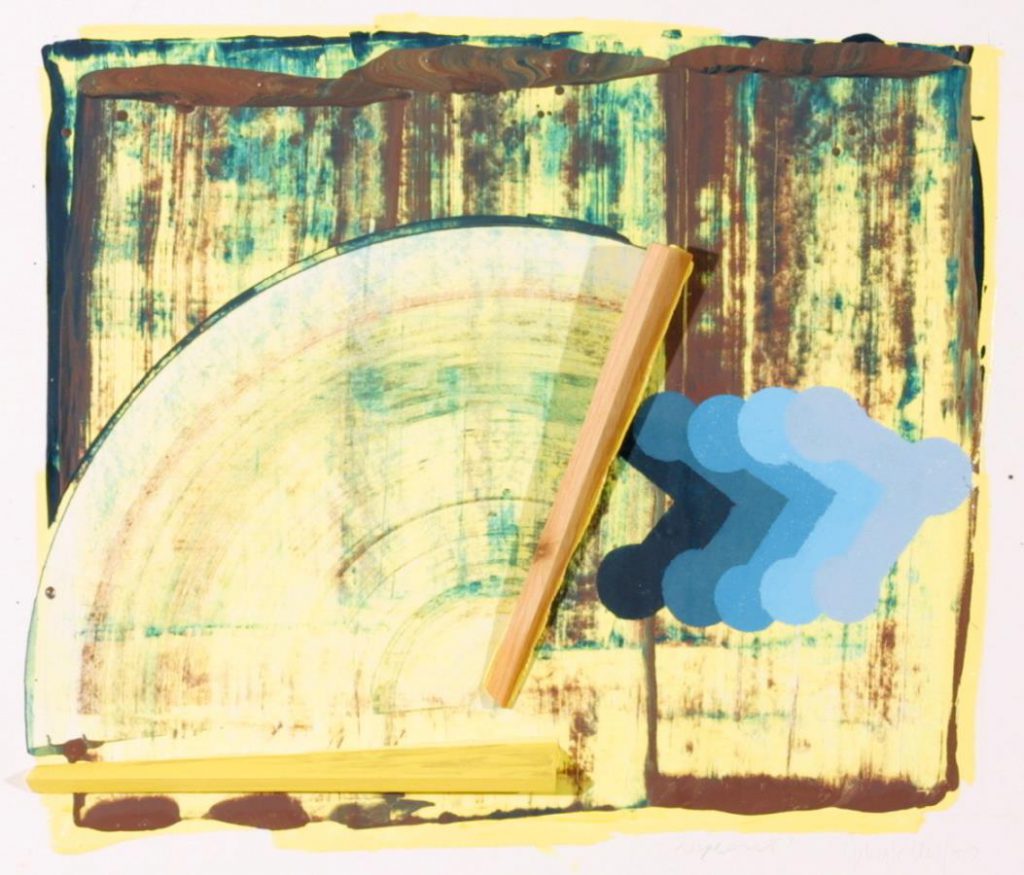 The corporate goal of every organisation is to survive, so goes the famous mantra from business guru Tom Peters.

If it can make a profit or maintain a surplus at the same time, even better. But a corporate entity by itself does not make profits. People do. The sum total of all employees' efforts and the efforts of the distributors creates the wealth which allows future investment in systems, products and services. So, doing business in the long term is actually the process of people improving their performance at work.

But how many employees ever reach their full potential at work? Almost everyone has the capacity to perform better, whether they produce documents, deliver services or create company policy. Individual, one-to-one coaching can help but the cost can be significant. The most cost-effective solution to improve general levels of performance in a large organisation is a group scheme. The problem is that most attempts to improve 'performance' tend to be one-dimensional and lacking in bottom-line objectives. We all know in our hearts that training employees better will produce better productivity and therefore incremental profits but where is the evidence, how much should you invest and what level of performance improvement would it be reasonable to expect?

The recent mania for ROI (return on investment) has at last reached the agenda of departments not generally known for their financial accountability such as marketing and human resources. The good news is that even in these outposts of loose budgetary controls, ROI is having a significant impact, even with soft issues such as what should employees be doing and how should they be rewarded for doing it well. One way to cover the bases is to embrace the concept of 'performance improvement'.

PI, as those in the know call it, is the furthest from just another fluffy, feel-good HR programme that you can possibly get. It comes in four stages; research/setting benchmarks, skills assessment, communication and an appropriate choice of incentive, usually non-cash. The principle is simple. Set a performance standard, tell people what it is, reward participants for compliance…and then start again with a slightly higher base-line. It's what all managers should do with their teams as a given but very few actually achieve. The exciting part is that these techniques have been tried and tested within sales and distribution for over 50 years and have worked well. ROI of between 10% and 50% are not uncommon for such schemes within the sales environment and now it is the employees' turn to get rewarded for a job well done.

Here's an example. Autoglass is one of Europe's leading car window replacement companies. Some years ago they had introduced a cash bonus scheme for employees based on corporate performance against quarterly profit targets. In theory this would galvanise the organisation into higher levels of performance. In practice, the anonymous amounts appearing in employees' pay packets each quarter were simply a thank-you for past performance but with no actual link to behaviour. Performance did not improve, mainly because no benchmarks had been set. It was decided that a PI programme would work better. Job roles were analysed to identify three or four easy-to-monitor tasks that would constitute an employee 'doing a good job'. Within the warehouse this involved picking the right glass for each job, not breaking it on the way to the van, correct compliance with stock control and quality checks on incoming stock. For call-centre staff the measures were related to taking calls efficiently, marrying up insurance documentation properly, a good Customer Satisfaction Index rating and other hygiene issues which could be easily measured. Performance standards were set and retail vouchers offered instead of cash for over-achievement on a quarterly basis. Some time was also spent researching the launch literature to ensure the main performance benchmarks were both fair and understandable. A reward budget of around 5% of take-home pay was set to encourage participation. This happened to be about the same amount that was previously budgeted for the cash bonus scheme.

The results were astonishing. Within a few months the average number of clerical errors in customer documentation fell from 20% to just 5%. The number of abandoned calls
(customers who hang up because they have been kept waiting too long) reduced from 3.5% to just 1%. Customer complaints were more than halved. Post-campaign research revealed that now that employees realised in bold terms what they were expected to do and that they would be rewarded on the basis of achievement, they were more than willing to put their shoulder to the wheel.

PI can also work for tired, old initiatives that have simply run out of steam. Ever been involved in a suggestion scheme where no-one is sure what constitutes a good idea and therefore no-one sends any in? In the late 1990s, The micro-electronics division of Lucent Technologies in the United States had an ongoing suggestion scheme which produced few results and was roundly criticised in corporate employee research as being too vague and unfocussed. Some initial research suggested that cash rewards were not perceived as aspirational enough, few employees could imagine the corporation paying out big-time if a big-time idea was generated. What's more, the whole process was taking too long, sometimes over a year, between submitting an idea and receiving feedback.

A new scheme was introduced called: It's All About ME (ME stood for micro-electronics). Managers were allotted a cheque-book each by which they could reward employees instantly for minor process ideas up to a certain level. The cheques had points values that could be exchanged for merchandise and services, not cash and what's more they were collectable overt the year with larger items being heavily discounted to encourage employees to save up their points (and so keep producing ideas). An essential element of the programme was training staff in what they had to do. The ideas had to be either cost-saving or revenue generating. Over 50% participated, up from around 10% the previous year, producing over 6,000 ideas of which 2,100 were adopted in one form or another. $20m was recouped in combined cost-savings/generated revenues at a cost of around $1m to set the programme up and provide the rewards.

The fascinating aspect of PI is that it brings financial rigour to what used to be rather loose, HR-inspired schemes which companies felt they had to do because everyone else does them (and by definition we will lose staff to competitors if we do not offer them too). Objectives can be clearly set out and measured through formal research before the programme begins. Performance benchmarks can be set with financial benefits calculated even before the scheme is launched. Rewards or incentives for above-average achievement can be calculated within various scenarios so that everyone is clear that the gains can be incremental rather than simply open-ended. Communication, the biggest single source of participant complaints about old-style schemes, can be tailored to individuals via the Company intranet and dialogue encouraged to keep the campaign in the forefront of people's minds. Because many programmes are now points related rather than hard cash, new initiatives can be easily grafted on to the existing format without worrying about parity, pay rates and the possible influence of the unions.

Incentive and non-cash reward schemes, now reborn as PI, used to be the prerogative of high-flying sales people and distributors who knew that if they put in just a bit more effort, the sponsoring manufacturer would reward them handsomely. Now, thanks to PI, many organisations are realising that their own employees do not just work for a salary and a small basket of benefits. Recognition for a job well done and being rewarded over and above their basic pay for making an extra effort are what really make people give their all at their place of work. William James, the 19th century American sociologist once remarked that most people only use 15% of their combined intelligence, skills and aptitudes in their employment. Whether we control finance, human resources, marketing or systems, non-one would disagree that getting employees to contribute more than 15% of their talents during the working day would be good news all round, and not just on the bottom line.

John G. Fisher is a director of Oxford Motivation Limited, the performance improvement specialists, and author of How to Run Successful Incentive Schemes, which covers the human audit, constructing the PI programme, building the budget, flexible benefits, incentive travel, merchandise programmes, ROI and many other essential topics when considering PI schemes for your own staff or third party distributors.