How to survive a social media crisis 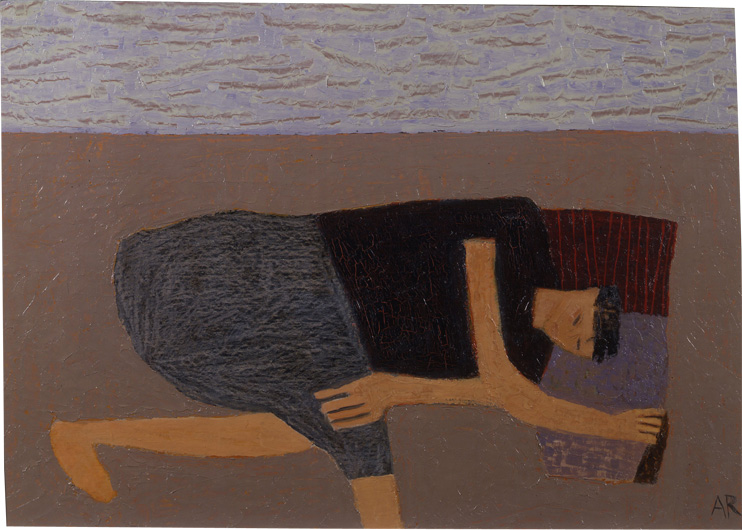 On MIT Sloan Management Review, Gerald C. Kane reports from the 2014 South by Southwest festival where he attended a session entitled Tomorrow Is Another Day: Surviving A Social Media Crisis.

The author comments: “The session threw cold water on anyone who might believe that social media crises are uncommon things that happen only to other companies. A slideshow of high-profile fiascoes offered a compelling view of just how commonplace these events have become.”

The panel highlighted some key steps to avoid becoming the next company to suffer a social media disaster.

• Don’t try to capitalise on catastrophic events. Kane explains: “The number of brands that get themselves into trouble by attempting to capitalise on trending and important topics in inappropriate ways was an eye-opener. Memorials for 9/11, Superstorm Sandy, Pearl Harbour Day and the Boston Marathon bombing are only a few that were mentioned.”

He adds: “Just because a topic is trending does not mean it’s necessarily a good opportunity to promote a brand. Companies can express solidarity or sympathy in appropriate ways, but they need to think twice before knee-jerk efforts at pushing their products in similar situations.”

• Plan ahead in case of emergency. Good companies have contingency plans for all kinds of natural disasters – you should also have one for a social media emergency as they often develop quickly and can get out of control in a short space of time. You need to be aware of situations that could potentially lead to a crisis – for example, make sure you have full control of the company’s social media accounts before employee layoffs are announced.

You should also appoint a senior decision maker to coordinate action in case of emergency. Others should be authorised to deviate from the plan to account for a rapidly changing environment. Draw up a list of mobile and home telephone numbers to reach key people. Be prepared to wake people in the middle of the night to deal with the crisis.

• Train employees to use social media in the context of your business. Develop guidelines and social media policies and offer training – don’t assume that even social media-savvy employees know how to use the tools in a business context.

• Realise that the world is waiting for your mistakes. Kane reports: “Neal Mann of the Wall Street Journal admitted that journalists are on the lookout to identify and exploit social media gaffes by companies. It makes compelling news to watch a company try to manage a social media backlash, particularly if they’re doing it badly. Customers are now empowered to respond on social media, adding their own fuel to the crisis.”

The author adds: “Adopting conservative social media behaviour to pre-empt a crisis may simply raise the stakes when a mistake is made. The SXSW panelists agreed that companies with strong and engaging social media presences are given greater leeway when minor gaffes are made.”