How to thrive in a slow-growth industry 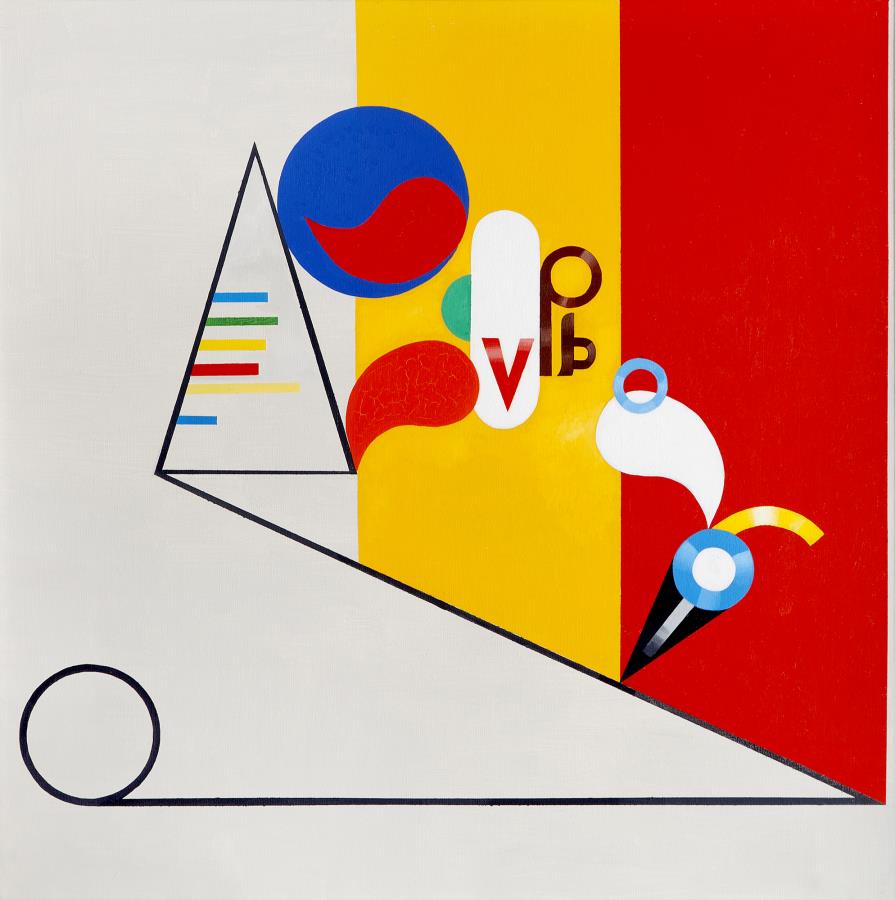 Weak markets are not a valid excuse for a company’s slow growth, write Kasturi Rangan and Evan Hirsh for Strategy+Business. With the right market proposition, you can achieve success, no matter what state your industry is in.

Slow growth is a frequent excuse for underperformance. And this is hardly surprising when, at any one time, around half of all industries are growing below global GDP rates.

But plenty of companies competing in average or below-average industries are still able to make above-average returns, effectively creating their own growth cycles.

So how do these high performers thrive in slow-growth industries while their competitors fail? By harnessing the power of disequilibrium, say the authors.

Disequilibrium, however, is a much more dramatic condition. When there is disequilibrium within an industry, the market is tilted in one company’s favour and can remain tilted that way for years.

There are two ways to create disequilibrium:

1) Supply-side changes – where a company pushes the market in its direction through advantages in quality, cost, price, service, functionality and/or selection.

Leaders wishing to create disequilibrium should ask themselves:

Creating some degree of disequilibrium is fairly commonplace, say Rangan and Hirsh, but sustaining the advantage is a much rarer thing. Market leaders have to work hard to “deepen and extend” the disequilibrium working in their favour. And there are two ways of doing this, explain the authors.

First, they can “manage the ecosystems of their industry”. This means getting better deals from suppliers, “thwarting” competitors and influencing the structure of the industry itself.

Second, they can “use pricing strategically”. However, Rangan and Hirst warn that “pricing must be used in a way that doesn’t cross a line and open the company up to accusations of anti-competitive behaviour.”

Used correctly, these tactics will continue to rob competitors of market share and profit. “The effect is cumulative,” explain the authors.

As the position of competitors weakens, the less they can invest in their futures – weakening their position even further.

The weakest eventually go out of business, freeing up yet more market share for the market leader to take.

“It’s like we have a fortress, and our competitors are down below, trying to get over the moat,” one executive told the authors.

If a company is to sustain its advantage in the long term, it will need to set industry trends and continuously refresh its business model.

The authors use the examples of Blockbuster Video and Netflix to illustrate how businesses can create, sustain and ultimately fall victim to disequilibrium.

The Blockbuster Video chain entered the film rental market in the mid-1980s with huge supply-side advantages over the existing independents. Its shops were brighter and better organised and its inventory wider, smarter and cheaper than independent video rental shops.

These advantages tilted the market in Blockbuster’s favour, and it held on to its advantage for decades. Even when the video rental market began flattening out in the 1990s, Blockbuster’s market share continued to grow – from 10% in 1990 to 35% in 1995 and 45% in 2000.

Although new video rental chains sprang up in the 1990s, they did little to threaten Blockbuster’s position. The rivals were merely copying the Blockbuster model and offered no real supply-side advantages.

So long as the company’s competitors were offering nothing new, Blockbuster’s hold over the market was secure.

Everything changed in 1999, when Netflix entered the market and offered customers a brand new value proposition. Tapping into the new taste for online shopping, Netflix enabled customers to order DVDs online and receive them by mail. Blockbuster was, for once, behind trend.

In 2007, Netflix further increased its advantage with another demand-side change, this time making its inventory available via streaming technology. Blockbuster had no answer to this new value proposition and continued operating its rental-store model.

Online rental and streaming eventually made the rental-store model almost obsolete. Blockbuster’s retail spaces turned from being its greatest asset to its greatest drain on resources.

In failing to evolve its business model in line with demand-side changes, Blockbuster lost its advantage and its business. The company filed for bankruptcy in 2010, closing for good in 2014.

In contrast, by anticipating and responding quickly to the demand-side changes within the video rental industry, Netflix was able to tilt the market in its direction. The company’s figures are impressive – Netflix increased its revenues by more than 250% between 2009 and 2013.

If your organisation is in a slow-growing industry, it’s up to you to do something special, say the authors. Start by working out where you have an advantage or where you could create one.

Once you have tilted the market in your favour, you must do everything you can to sustain the disequilibrium and stay ahead of any technological and regulatory developments that will affect your company’s future.

The authors conclude: “The nature of any market is that the opportunity is finite. It’s you or them.”