How to win the marketing battle 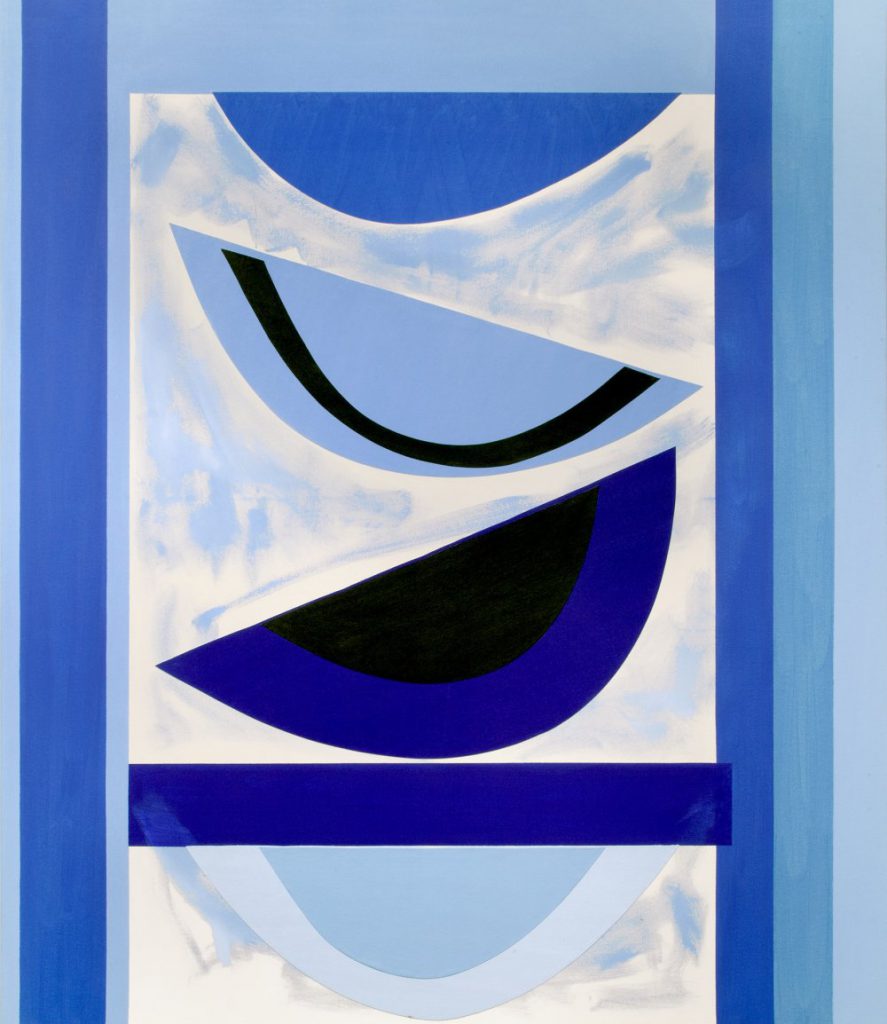 Marketers must ditch “best practice” and avoid a predictable approach in order to differentiate their brand from the competition, writes Rory Sutherland for Raconteur.

Most businesses love rules. Follow the rules and you’ll be safe. You have to have a very good reason if you want to stray from the established way of doing things.

This might work for the accounts department, argues Sutherland, but marketing is different. Successful marketers do not follow rules.

If you follow “standard orthodoxy” your brand will look just like your competitors’ brands. Marketing is all about highlighting what makes your brand different – special. For example, while easyJet charges passengers to check in their luggage, BA offers passengers a discount for not checking in their luggage.

Treat your marketing campaign like a military campaign – like you are doing battle with your competitors. Do not allow them the luxury of being able to predict your next move. Like military commanders, marketers should have a “paranoid fear of the obvious”.

According to political scientist and grand strategist Edward Luttwak, this will often involve doing the least efficient thing. “If your tank battalion has the choice of a good highway or a bad road, take the bad road,” he says. “If you can divide your fighter squadrons on to two aircraft carriers instead of one, waste the fuel and do it.”

A symptom of this search for certainty and attempt to reduce everything to a reliable formula is an overreliance on data. “This usually involves the deployment of fancy technologies in the belief that, with enough data, you can recreate the same certainties in the human realm that are to be found in physics,” writes Sutherland.

In his 2011 book Models. Behaving. Badly.: Why Confusing Illusion with Reality Can Lead to Disaster, on Wall Street and in Life, quantitative analyst Emanuel Derman attacks this belief that a data-driven theory of human behaviour can replace the need to think for oneself. He calls it a “form of idolatry”.

You can waste a lot of time justifying your methods to your own colleagues, attempting to “create the illusion of logic to minimise any appearance of subjective judgment in your decision”.

“There have been weeks spent analysing the success of campaigns where the results of the analysis have no effect on the future investment in any activity,” writes Sutherland.

THE COMING OF THE REVOLUTION

There is the potential for a proper revolution in marketing thinking, according to Sutherland, but he believes it will be driven, not by data, but by a better understanding of the human brain or what Bill Bernbach, co-founder of advertising agency Doyle Dane Bernbach (DDB), called “the unchanging man”.

“It took millions of years for man’s instincts to develop,” said Bernbach. “It will take millions more for them to even vary. It is fashionable to talk about changing man. A communicator must be concerned with unchanging man, with his obsessive drive to survive, to be admired, to succeed, to love, to take care of his own.”

As Bernbach wrote in his resignation letter to ad agency Grey New York in 1947, shortly before going it alone with DDB: “Advertising is fundamentally persuasion and persuasion happens to be not a science, but an art.”