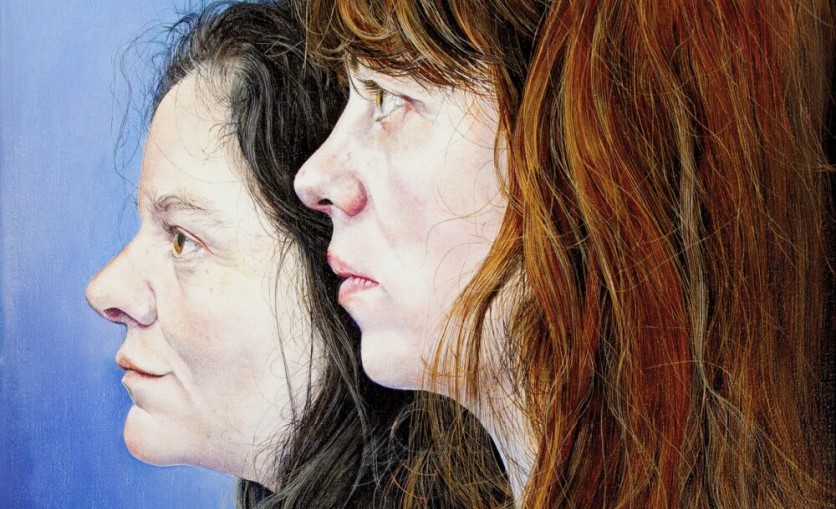 When it comes to securing the best executive jobs, you need access to strong business networks. But why are women less likely than men to connect with these networks? And how can they fix that? These questions are the focus of a new study featured in Harvard Business Review.

It’s easy to speculate about why female executives build fewer networks that push them towards the top. The finger has been pointed at unconscious bias or unequal obligations, professionally and in the home. But researchers have nailed down some specific strategies that enhanced the networks of the female executives who were able to boost their careers.

After studying 15 years’ worth of data collected from more than 16,000 women and men across 30 different organisations in multiple sectors, hundreds of women executives were interviewed about their progression.

The study’s lead author, Inga Carboni – a professor at William & Mary’s Mason School of Business – and her team identified four networking behaviours that stood out in women who were most successful.

Some of these techniques were the same ones employed by men in the same position, while others were unique.

1) Prioritising efficiency. The study confirmed previous findings that women generally say “yes” more often to requests to assist with tasks that are not theirs, than their male colleagues do. The best female networkers were prepared, not only to say “no”, but also to streamline their work for optimum efficiency.

2) Embracing new connections. A lot of the women studied were loyal to their relationships, keeping hold of advisers who had outgrown their use. The high-ranking women were more willing to move to pastures new, if they felt fresh connections would be more advantageous for the business or their own careers.

This could be seen as a largely male trait that some women might find uncomfortable, but study co-author Rob Cross of Babson College says: “When you’re at an inflection point at work or are embarking on a new project, you want to think about your goals and who will help you reach them.”

3) Spreading the net wide. While the less successful women were more comfortable and less stressed sticking to networks they knew well, the high-flyers were willing to seize opportunities to make contacts spanning geographical, functional and business boundaries.

They were constantly on the lookout for people who could help to develop their organisations through innovation and advancement.

3) Demonstrating complementary energies. This is where the most successful women really stood out from both female colleagues and male high-flyers. They were able to balance their abilities with compassion, and their intellect with emotional awareness.

Cross says: “The most successful women don’t downplay their knowledge, skills, and accomplishments. But they also use humour, presence, and small gestures to signal caring and positivity.”

Adopting these four networking strategies is something the researchers would like to see as the future norm for women seeking to improve their career potential.