How women can win more negotiations 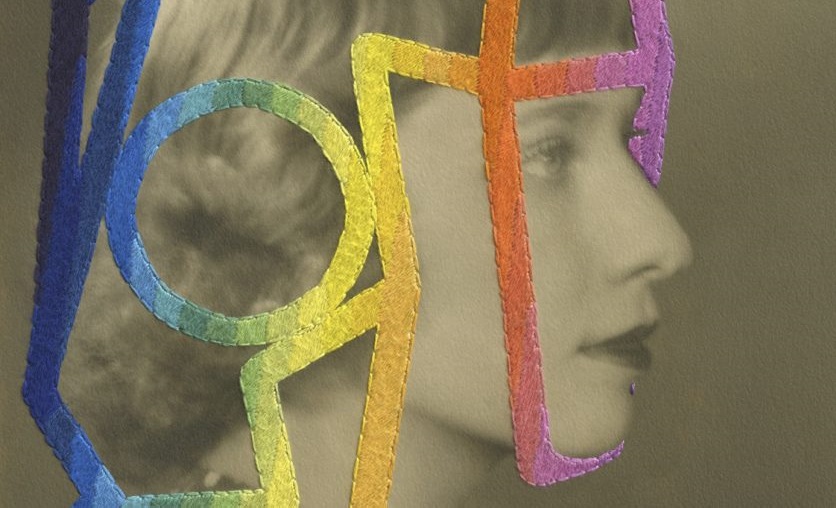 Negotiating is an integral part of daily business life, especially on a low-key level – it’s what helps the wheels roll towards shared goals. But a recent study shows many women regard negotiation – minor or significant – as a battlefield they are often ill prepared for, according to Mara Olekalns, Ruchi Sinha and Carol T Kulik, writing for Harvard Business Review.

There’s no avoiding sometimes difficult discussions when you want to secure resources, change practices or improve working conditions, so why do women, in particular, find it so challenging?

The authors – management and employment academics in Australia – quizzed 84 educated business women, aged 29 to 64, working in large organisations, about an important recent negotiation they had been involved in. The main topics were their own pay, promotion, work-life balance, professional development, or management of available human and monetary resources.

The women were asked to outline their discussion, highlighting the most difficult moments. They identified the effect of gender stereotypes, the importance of knowing exactly what you – and others – want from the negotiation and the need to plan well in advance. And they nailed down three significantly challenging areas where learning new skills and boosting personal confidence would make a big difference:

1) Standing up for yourself and your team. Asking for more for themselves didn’t come easily for many of the women interviewed and they were reluctant to try. “Women who initiate negotiations do come across as pushy, unlikeable and undesirable team members, and the women in our study expressed their discomfort in creating this impression,” say Olekalns, Sinha and Kulik.

Seeming either too assertive or too caring can easily backfire. There’s a fine balance to be found. They suggest displaying warmth throughout, while showing understanding of the other person’s position and stressing the benefits that the thing you are asking for will bring to your whole team.

2) Channeling tricky emotions. Everyone can get emotional during negotiations, but many of the women surveyed felt anxious because they feared a negative outcome. Others talked about becoming angry, frustrated or hurt when they faced resistance to their ideas or requests. They recognised the damage expressing any of those emotions in a negotiation scenario could do.

The authors suggest harnessing that stress and putting it into “defensive pessimism”, preparing for setbacks, reducing the expectation of success, stepping back if those feelings start to kick in, and refusing to hang on to the negatives afterwards.

3) Tuning in to power play. In discussions, thewomen generally expected resistance to their ideas, often some doubt cast on their abilities, and sometimes total avoidance. They saw these as aggressive tactics calculated to disarm them and they identified the need to keep trying rather than concede failure.

Olekalns, Sinha and Kulik say being positive, creative, flexible and quizzical in negotiations are important tools for keeping doors open, while setbacks should be seen as learning opportunities.

Negotiations were a big challenge for many of the women surveyed, significantly influenced by gender expectations, but planning well, building personal confidence, forging stronger skills, and employing emotional control are all tools that could conquer resilience and adversity.