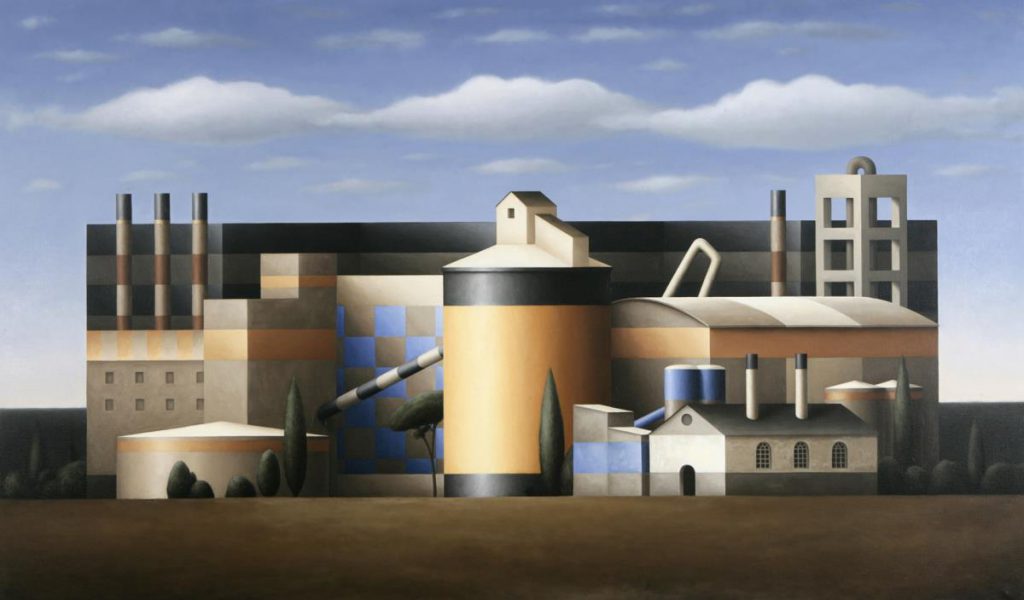 Human resource management, like all aspects of business, is subject to fads and fashions which seem so important when they are launched but soon disappear into the fog. Among the most popular at present are coaching and mentoring, employee engagement and HR shared services provision.

Of course, these are all key issues in HRM because they make us think about how learning is best developed, about how workers can be encouraged to go the extra mile, and about ways in which to deliver HR advice in a more satisfactory and cost-effective manner. However, once we get accustomed to these ideas as part of the new HRM lexicon, they become less visible as they are incorporated into the mainstream.

Some might argue that this is unduly critical perspective, and that these practices really will lead to a transformation in HRM. Maybe so, but the same was said of TQM, empowerment and the business partner model during the 1990s, and it could be suggested that the latest embodiments of HRM are really not that different from those that went before them.

To be fair, the business partner model has impacted significantly on how we look at the HR function, but when the whole notion is unpacked, it is not that different from earlier attempts to categorise how HR practitioners might contribute to better business performance. For some reason, the new idea just stuck, and that is helpful if it means that we can think creatively and reflexively about how HRM might make a difference.

But there is actually a more serious concern about an obsession with what appears to be new, with its bright and glossy packaging. For most organisations it means little or nothing; it is a bit like asking a cleaner on an outsourced contract in a hospital what colour Porsche he or she is going to buy with the next wage packet. If you are the person responsible for dealing with HR administration in a small firm, say, where people are not considered an important asset, then all the talk of business partnering or coaching and mentoring will have no meaning.

Similarly, if the organisation in which you work has high levels of labour turnover and major discipline problems, the notion that employee engagement is going to change the culture is so far beyond your current mindset it might as well be a foreign language. Maybe HR fads and fashions give employers something to aspire to, as they go down the path of continuous improvement, but I suspect it merely makes them more anxious about their current ‘failings’ and more predisposed to be negative about new ideas.

WHAT WORKERS EXPECT FROM EMPLOYMENT

In order to get a feel for HRM, we need to know more about what people want from work. Though results differ to some extent, most surveys indicate that workers really want nothing more than to be treated fairly at work, have better communications, decent pay, some chance for training, and an opportunity to use their discretion rather than following what are often seen as inflexible management rules. These are very simple and basic needs, and most organisations ought to be able to go some way to meeting them.

For those employers whose products and services are sold on the basis of high quality, research shows that satisfying these needs can lead to higher levels of satisfaction and commitment, and ultimately to better customer service and productivity. This is especially obvious in environments where staff have direct, regular contact with customers, and for all intents and purposes are viewed by customers as the company.

But even in organisations that seek to gain advantage through cost reduction, most of these needs and expectations can be linked to performance, and provided that workers are paid a decent wage, this might still be perceived as fair, if not enough. Poor communications or ill-treatment by a supervisor also hves knock-on effects on the business. For example, customers served by an unhappy and disgruntled employee, who is festering an unresolved grievance or does not know what company policy is, are likely to look elsewhere in the future.

LINE MANAGERS ARE THE WEAK LINK IN HRM

Workers’ expectations are heavily influenced by their immediate day-to-day interactions with line managers, rather than their dealings with HR specialists. This applies in all types of organisation, irrespective of size or product market, so for most workers the line manager is the embodiment of the company.

The line managers’ interpretations of wider corporate goals, their implementation of HR policies, and their treatment of problems define the kind of experience individual workers get from employment. In the absence of any attempt to formulate and disseminate a wider HR policy, line managers have to make it up as they go along – with all the attendant difficulties of inconsistency and inappropriate behaviours.

However, even organisations with a well-developed and forward-looking policy, which might be the pride of the HR community and even win prizes for its sophistication, are totally reliant on line managers to deliver HR at the workplace. Moreover, since control of HR is increasingly devolved to front-line managers, it is worrying that research evidence shows that these people frequently get things wrong, often through no fault of their own.

They are bound to make mistakes in dealing with issues, say, in treating one member of staff better than another for no justifiable reason, or failing to implement company policy in the way that was intended. After all, their main priority is to meet operational targets, and when there is a clash between these and HR goals, the latter inevitably get pushed down the agenda.

For example, when dealing with a request for a job share which is encouraged in principle by the organisation, line managers are typically more concerned about how they are going to cope with a novel arrangement than about the longer-term aim to retain high-quality staff. So, a request is refused on operational grounds, valuable members of staff leave, and they tell all their friends that the company’s policy is nothing more than rhetoric. Its reputation suffers not only in terms of job applications but also in the eyes of customers.

So what can HR practitioners and CEOs do to minimise this problem? They can start by taking HRM more seriously, recognising its contribution to wider business goals. They can identify HR policies that fit well with organisational circumstances rather than benchmarking against some idealised version of ‘best practice’ because it seems the right thing to do.

HR practitioners can put more effort into working with line managers and using time and energy – obviously with support from the CEO – into persuading them that HR delivery is critical. The most sophisticated HR policies in the world are worthless if line managers do not understand or accept them as viable in their department and as
aLso capable of being delivered without undermining operational targets.

Team briefings often fail or performance reviews turn out meaningless data because operational demands render them either irrelevant or unworkable. To be effective, organisations which want to succeed must make sure that their recruitment and selection procedures are generating sufficient applicants of the right quality (not too high, not too low!), and that these people are then inducted and socialised into effective ways of working from day one.

They need to be trained in and learn about HR as a key element in their role. Line manager appraisals need to focus more explicitly on how people-management responsibilities can contribute to improved performance, both in their own department and more broadly within the organisation.

The training and development of HR specialists also needs to focus more on building relationships with line managers, and on how the delivery of ‘good’ HRM does not require the implementation of some elusive holy grail of sophisticated policies. My own experience shows this is beginning to happen.

The CIPD Professional Development Scheme, which has been in operation for the last five years, is much more explicit about HR delivery and the vital role that line managers play in improving people management. Since this produces well over 5000 new members a year it has a massively important contribution to make to business. My own courses at MBS stress this point repeatedly to almost 500 students per annum, and I know that other leading business schools are doing the same.

Ultimately, in order to be taken seriously, HR specialists need to understand the business and show an awareness of line managers’ concerns, as well as having credibility and legitimacy at the workplace. A few organisations routinely move their line and HR managers around to gain experience from different angles, and it would make sense for more to do the same. Rather than relying on common sense and continuing to do what Pfeffer calls the ‘dumb things’, we need more senior managers to see the value in going back to basics and ensuring that the delivery of HRM is not undermined by the line.

Mick Marchington is Professor of Human Resource Management at Manchester Business School, The University of Manchester. He is well-known for his research and publications on many aspects of HRM and particularly for his work on employee involvement and participation. His most recent book is called ‘Fragmenting Work’, co-authored with colleagues at MBS and published by Oxford University Press. He has been Chief Moderator Standards for the Chartered Institute of Personnel and Development (CIPD) since 2002 and before that was Chief Examiner since 1994. His book, ‘HRM at Work’, written jointly with Adrian Wilkinson, is now in its third edition and has been a consistent best seller for CIPD.