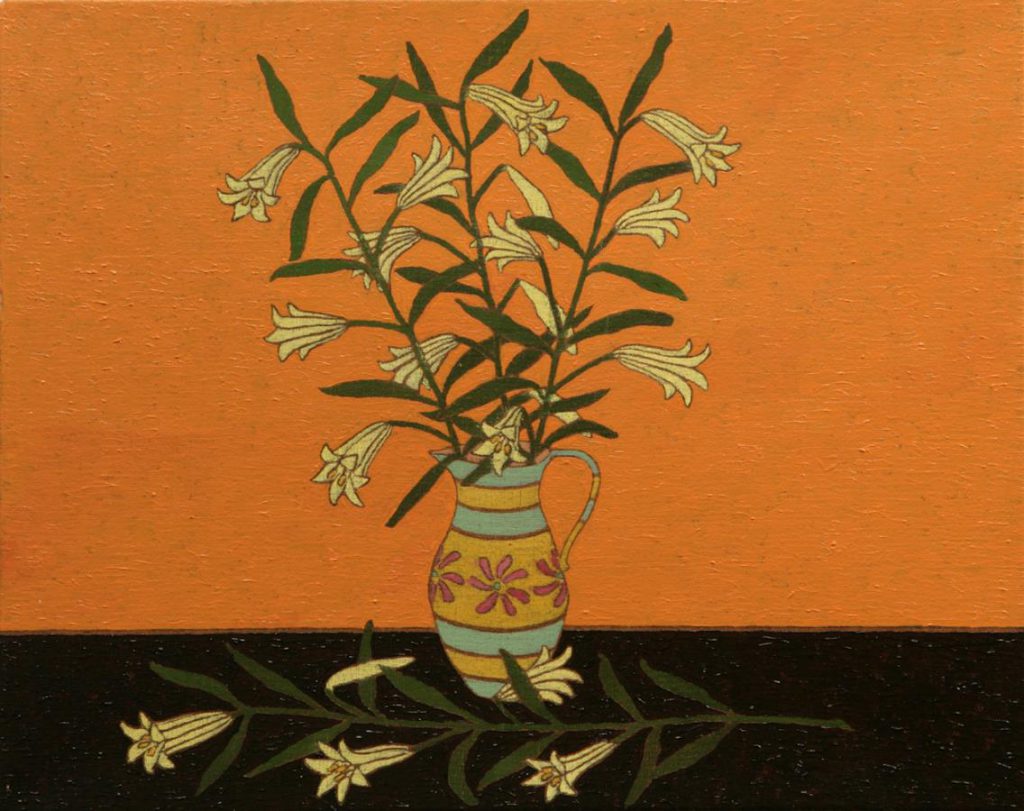 The ways in which managers can raise levels of employee satisfaction in the workplace are addressed by John Baldoni on the Bloomberg Businessweek website.

He says that although talk of employee dissatisfaction abated during the "Great Recession", it never really went away. Baldoni uses the findings of a study by the Hay Group and the Corporate Leadership Council to back him up.

Cited by The Economist, the figures show that dissatisfaction is running high due to factors such as "overwork, underpayment, and underappreciation".

The Hay Group say as many as 60% of workers are looking to leave their current employer, and 85% of those staying are only doing so because the job market is weak.

Against a background of such worrying evidence, Baldoni offers some advice for managers looking to improve morale and increase levels of satisfaction in the ranks.

The first thing to do, the author says, is to recognise and accept that many of your people are dissatisfied.

Baldoni spells out the uncomfortable truth, saying that they "probably feel overstretched and overburdened".

He adds: "As other research studies show, a significant number distrust their senior leadership. Many feel they have made sacrifices in compensation that senior leaders have escaped. They also feel more vulnerable to cutbacks and hence are unlikely to voice much dissatisfaction."

However, Baldoni offers the management adage: "an unhappy worker is an underproducing worker".

To address the situation, he recommends finding ways to raise the issue during staff meetings. A subtle approach might be necessary, though, and you have to create an environment where employees feel safe to talk about workplace dissatisfaction.

Often, the solutions are quite simple, such as "input into scheduling, flexibility in work hours, or even something employees can make happen themselves, such as cleaner break rooms".

Baldoni advises managers to take the lead in dealing with complaints and finding improvements. However, over the long term he says that "the best way is to let workers figure things out for themselves".

He adds: "Challenge employees to come up with ideas for making improvements, either in job design or in job process. Look for ways to remove the drudge factor in favour of the value add. Replace make-work projects with make-it-work projects."

The author admits there is a risk that "people will reveal too much dissatisfaction", but the key is to make workers feel they can be part of the solution rather than the problem.