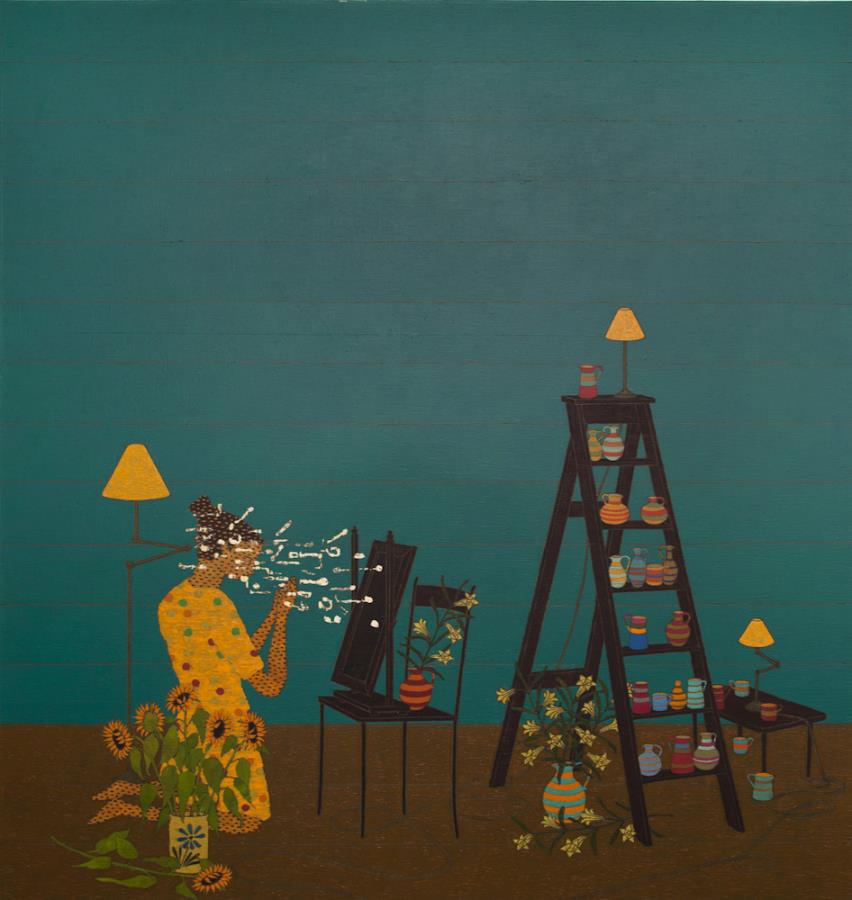 The authors, Richard Dobbs, Bill Huyett, and Tim Koller, explain that a strong "financial compass" will enable senior leaders to avoid the pitfalls of financial engineering and excessive leverage, as well as the misconception that somehow the proven laws of economics no longer apply during boom times. They observe that follies such as these can lead to "value-destroying decisions" that can take hold with "surprising and disturbing ease" and slow down entire economies.

The authors insist that their four principles to help executives make their most important financial decisions are "disarmingly simple". They are as follows:

Dobbs, Huyett and Koller say that ignoring these principles, or "cornerstones" can result in poor decisions and erosion in company value.

Dobbs, Huyett and Koller insist that the conservation-of-value principle can help leaders ensure their acquisitions create value for their shareholders. However, the authors warn that you should be wary of mergers that are justified – or dismissed – on the strength of their impact on earnings per share (EPS). They say that although this metric is often considered, there is no empirical data to suggest EPS has any say in how merging two entities will change the cash flows they generate.

The best-owner principle can help leaders take a value-creating approach to divestitures, pruning good and bad businesses at various stages of their lifespans. The authors say resource decisions that once made economic sense can become obsolete.

For instance, as demand drops in a mature industry, companies that have been in it for long time will probably have excess capacity, so they might not be the best owners any more.

The authors warn that divesting a good business is "often not an intuitive choice and may be difficult for managers – even if that business would be better owned by another company".

Therefore, they say it makes sense to "enforce some discipline in active portfolio management". They suggest holding regular review meetings dedicated to business exits, making sure that the issue stays on the executive agenda.

When it comes to reviewing the financial merits of project proposals, the core-of-value principle comes into play. A company should not take risks that could put future cash flows in danger. But while you shouldn't do anything that could have a large, negative effect on the rest of the company, an organisation shouldn't pass up a potentially high-return project because there is a moderate downside risk.

Dobbs, Huyett and Koller observe that many companies continue to reward executives for short-term total returns to shareholders (TRS).

However, TRS is driven more by movements in a company's industry and in the broader market than by individual performance, so using it as a basis for executive compensation shows a "fundamental misunderstanding" of the expectations treadmill principle. Compensation programmes should focus on growth, returns on capital, and TRS performance relative to peers rather than an absolute target.