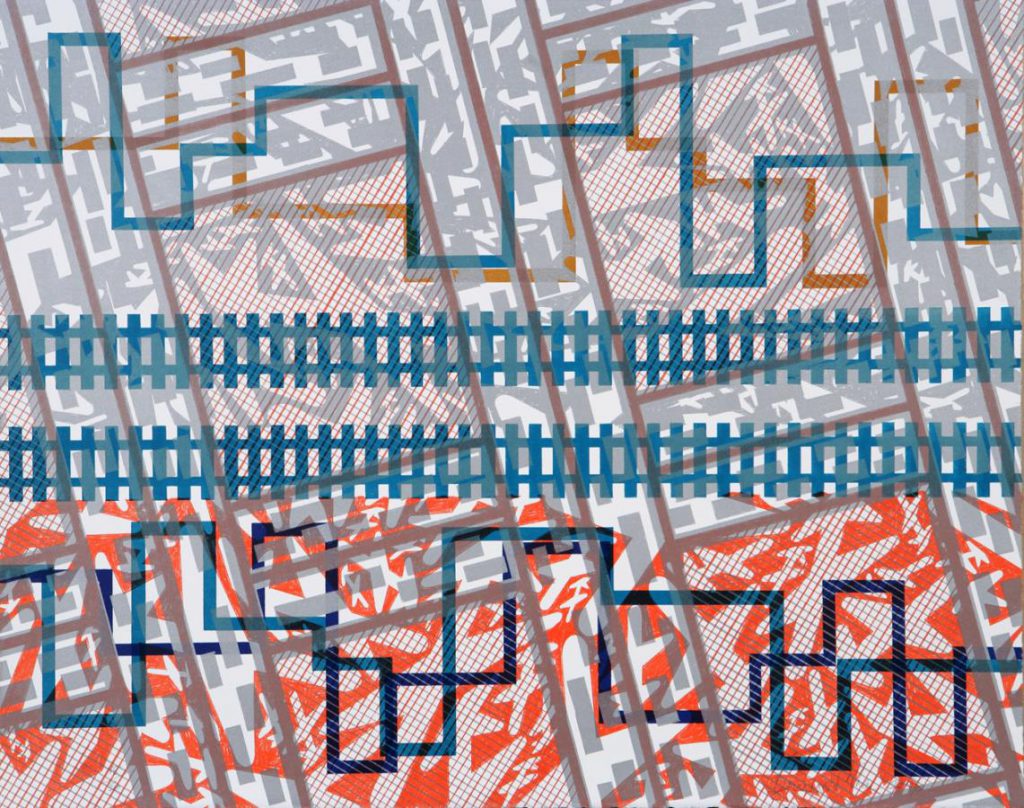 The CEO's "innovation nightmare" is described by G. Michael Maddock and Raphael Louis Viton on Bloomberg Businessweek, as they impart some advice for chief executives who want to make their companies more innovative.

The nightmare is where the CEO "outlines his well-thought-out, incredibly detailed vision for changing his dinosaur industry" and announces that innovation will be the cornerstone upon which the future is built and the company's number-one core value… and nothing happens.

The authors say this is what occurs when "bullish" CEOs surround themselves with what they call "bears".

These bears "tend to nod a lot in meetings and then passive aggressively do everything in their power to keep any significant change from happening".

Maddock and Viton explain: "To the CEO's face, they say the truly needed innovation effort is, in fact, truly needed. When the CEO is out of sight, they whisper to everyone in the senior ranks that things are just fine as they are."

The authors provide the following tips for CEOs facing the problem described:

1) Recruit believers. Maddock and Viton advise: "If you have people on your staff who don't really believe change is possible or that the old way is good enough, for God's sake, release them to find a more fulfilling destiny."

2) Employ objective senior managers. The authors recommend bringing in leaders from outside your industry for a fresh approach.

3) Promote failure. The authors explain: "Entrepreneurs understand that each small failure brings them closer to the solution. So find ways to demand lots of baby-step failures that promote learning and create a culture of action. This will get you to the finish line and keep fear of failure from locking up your innovation engine."

Maddock and Viton sign off by saying: "When it comes to innovation, we are bearish on bears and bullish on bulls. We think you should be, too."