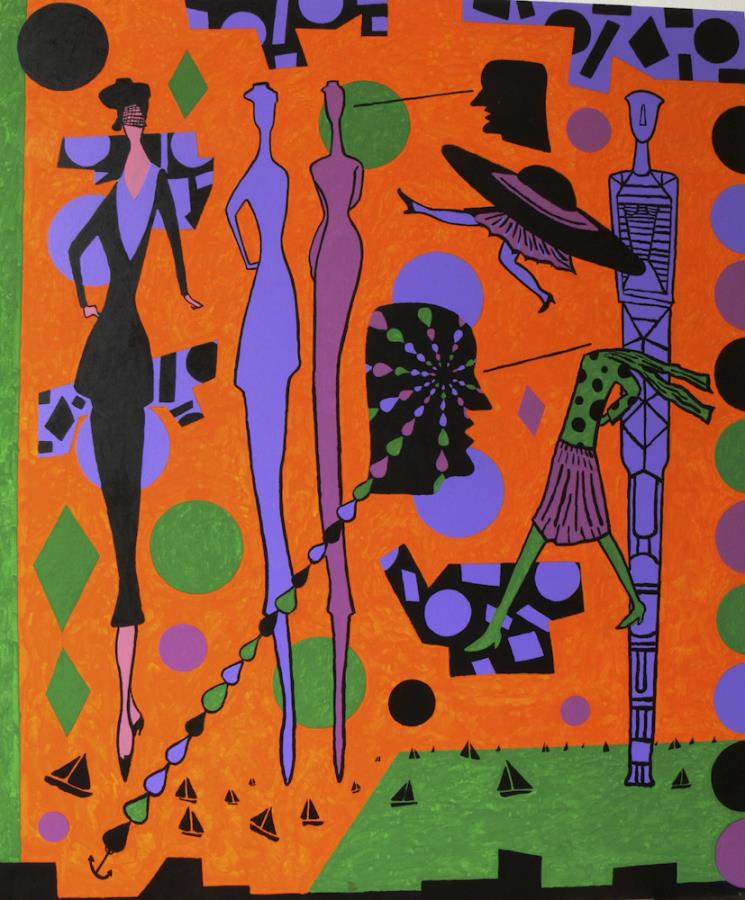 On the Bloomberg Businessweek website, Keck-Craig president Warren M. Haussler offers an insight into the job of turning a product idea into a prototype.

The $1 million US company helps inventors turn their ideas into reality. Talking to Karen E. Klein about what makes an entrepreneur successful, Haussler reveals he has worked on around 1,800 projects involving electrical and mechanical design and development, 700-800 of which were brought to market.

Explaining why so many projects fall by the wayside, he says: "It's a long way from designing a prototype to getting a product on the market.

“After a product is designed and ready to be manufactured, it still takes a lot of time and money before it can be distributed and sold."

FROM CONCEPT TO PROTOTYPE

Half of Keck-Craig's business comes from industrial clients and the other half from individual entrepreneurs. Regarding the latter, Haussler explains:

"We take their ideas – whether it's just a concept in their head or some design drawings – and make them work right, look nice, and be able to be manufactured efficiently.

“They leave here with feasible, working prototypes, drawings, and manufacturing specs. The inventor can turn that prototype into a product or use it to raise money."
Highlighting some of the pitfalls, he adds: "Sometimes the ideas are terrific, but the cost of manufacturing is too high compared to the potential market price."

THE PRICE OF INNOVATION

Would-be inventors are given some idea of the cost of enlisting the services of a company like Keck-Craig:

However, Haussler does admit he sometimes has to turn people away: "Once or twice a year we get somebody who wants to defy the laws of gravity, walk on water, or make a perpetual motion machine.

“We tell them no, even though it means turning down work. The idea has to have some merit or we won't deal with it."