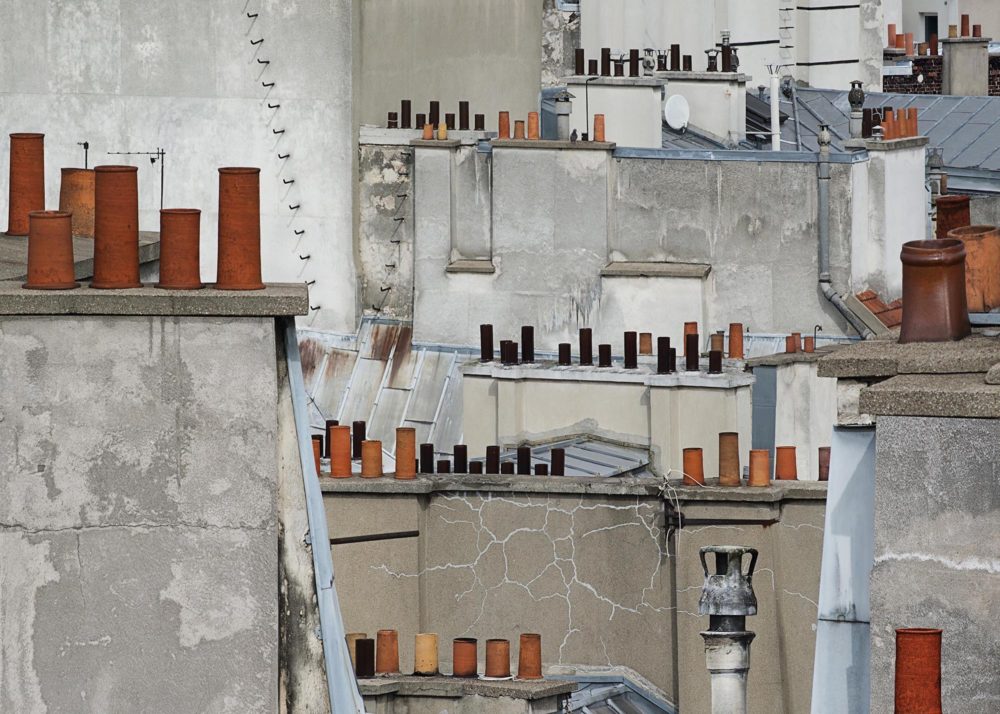 Metropolitan talent hotspots are a clear draw for high-tech startups and entrepreneurs, but larger, long-established corporations are now being attracted by the buzz of innovation and rapid change, writes William R Kerr for Harvard Business Review.

Giants like General Electric are swapping their comfy, suburban-industrial-park existences for the heart of cities such as Boston and San Francisco to plug into the high-energy, disruptive atmosphere generated by much younger businesses.

Kerr says the increasing power and prestige of these global hotbeds – which include Paris, Toyko, Beijing, Shenzen and Seoul – make it vital for some companies to secure themselves a foothold there.

Moving lock, stock and barrel to one of these concentrated urban hubs – as GE did in 2016 – might be an onerous and costly choice, but there are also other ways to harness that vibe on a less permanent and less pricey basis. Here Kerr outlines three key options – not mutually exclusive – each with its own risks and advantages:

1) Relocate your headquarters. Not for the fainthearted, this major shift is time-consuming, expensive and difficult to reverse. Consider whether the trials of relocating the existing workforce, disrupting customers and creating fresh connections in a new place outweigh the advantages of being in the thick of innovation.

A hybrid option is to maintain an existing suburban presence and create a smaller command-post HQ in the city, with the additional communication issues that could present.

A hurdle for some relocators has been bad press at both ends of the move. Then there’s deciding where to go. Kerr says: “Amazon has been criticised for the multi-round bidding contest it held and the incentives it sought when scouting sites for its second North American headquarters.”

While there’s certainly the opportunity to attract more millennials and senior brand-building talent in an urban hotspot, there’s also more likelihood of them moving swiftly on to another local company, taking their ideas with them.

2) Open an innovation outpost. Some firms install a small team to tap into what’s going on in the area and sniff out business opportunities. Others use it to concentrate on developing new technology, or for a better vantage point on advances.

It’s easier to exit an outpost if it doesn’t seem to be working, but there can be a temptation to close before positive results emerge. Kerr says it pays to choose your hub’s executive lead very carefully to ensure efficient communication and an on-point mission.

3) Visit on a regular basis. Bringing your executives into a talent hub for a week or so can inspire and enthuse them about creative innovation, fresh business models and styles of administration. Briefly seeing what’s going on in the urban centres could spark new ideas back home.

Concentrated pockets of high-tech innovation and disruptive talent are a fact of current global business life. Corporations can choose how they tap into the energy and excitement these hubs create, but it’s wise not to ignore them.