Is arrogance destroying your company? 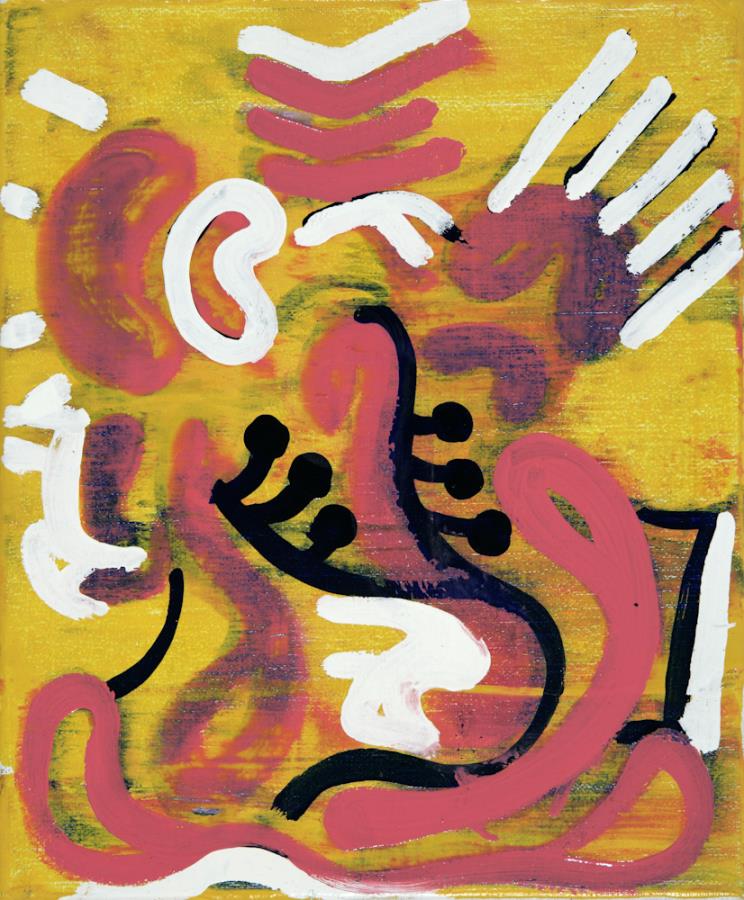 Your arrogance has the potential to ruin your company, according to Alaina Love of Bloomberg Businessweek. In fact, it might already be doing so. If you're letting talented people walk away or giving yourself credit you don't deserve, you could be setting up your business to fail.

Love recounts a tale where she was informed of the resignation of a rising star at a company where she'd been providing human resource support services.

She spoke to 'Joe', the employee in question, and he explained that he was leaving because he felt the company was being run in an unsustainable way and the leadership was not listening to his concerns.

"Everyone who mattered called Joe that morning and tried to persuade him to stay," explains Love. "He even heard from the CEO, but it made no difference in the outcome."

Five hours later, the CEO spoke to Love and described his conversation with Joe.

"It went about as I had expected," she recalls. "Joe shared his concerns about the lack of sustainability of the company's operating model and his fear the organisation was compromising its legacy."

However, Love adds: "Surprisingly, however, the CEO reacted in a very different manner than I expected. Rather than examining the reasons behind Joe's departure and exploring the responsibility the company might bear in his decision, by late afternoon he had rationalised the morning's events and decided it was in the company's best interest for Joe to leave."

The CEO had decided that "we don't need somebody around here who doesn't embrace our way of doing things".

"This was the first clue arrogance was running that company," says Love.

The author lists the following 12 signs that arrogance is ruining your company:

1) You hire and develop great people but refuse to listen if their input represents non-conformist thinking.

2) Rather than learn from your mistakes, your company rationalises them.

4) Your company objects to sound regulations because they may increase complexity to the way you operate.

5) Your leaders congratulate themselves when the company achieves financial success, even though that success is as a result of market forces rather than performance.

6) Your leaders refuse to believe that the company could fail.

7) The company's leaders dictate more than they listen.

8) The company underestimates the competition and downplays the success achieved by competitors.

9) The company restricts access to top leadership through layers of bureaucracy.

10) There is a focus on amassing the trappings of success (well-appointed offices, chauffeured cars, etc).

11) Your company takes over in a merger rather than becoming a partner, losing the value of the culture and knowledge of the other organisation.

12) Your company suffers from "not invented here" syndrome, thinking that any innovations coming from the outside are of little value.

Love says: If you answered 'yes' to more than six of these signs, your company has a dangerously high arrogance index. As a leader in such an organisation, it's time to take stock of the culture you're creating."

She adds: "As a leader, you are the steward of the corporate culture that others experience. You have responsibility for the impact decisions generated from that culture have on the larger world.

"Moving into the New Year, make a resolution that you keep. Commit to addressing arrogance in your company. As a first step, wholly own your role in creating it."