Is it time to reinvent your brand? 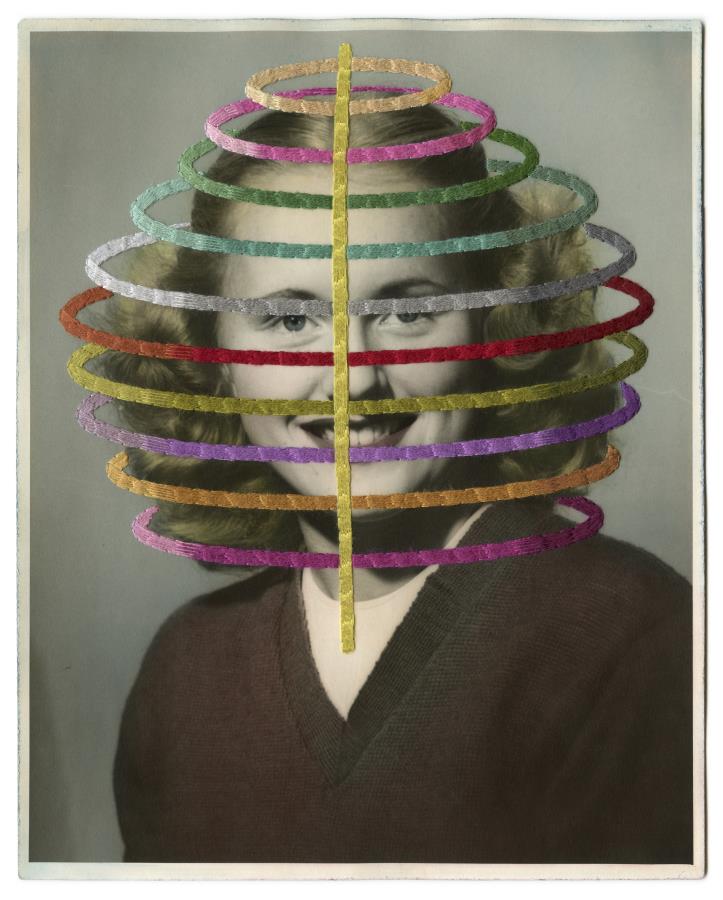 According to Lynn Russo Whylly, writing for ChiefExecutive.net, ignoring or missing a major consumer trend or behavioural shift can seriously damage a brand’s chances of survival.

Some big-name brands have endured by learning how to reinvent themselves, such as IBM, Apple and McDonald’s.

In manufacturing, the author observes, revitalisation is driven largely by a commitment to R&D and innovation. And it appears many firms are catching on – Booz & Company’s 2013 Global Innovation 1000 Study showed R&D spending among companies listed was at its highest level since 2010.