Is the hard-sell approach to marketing necessary in a recession era? 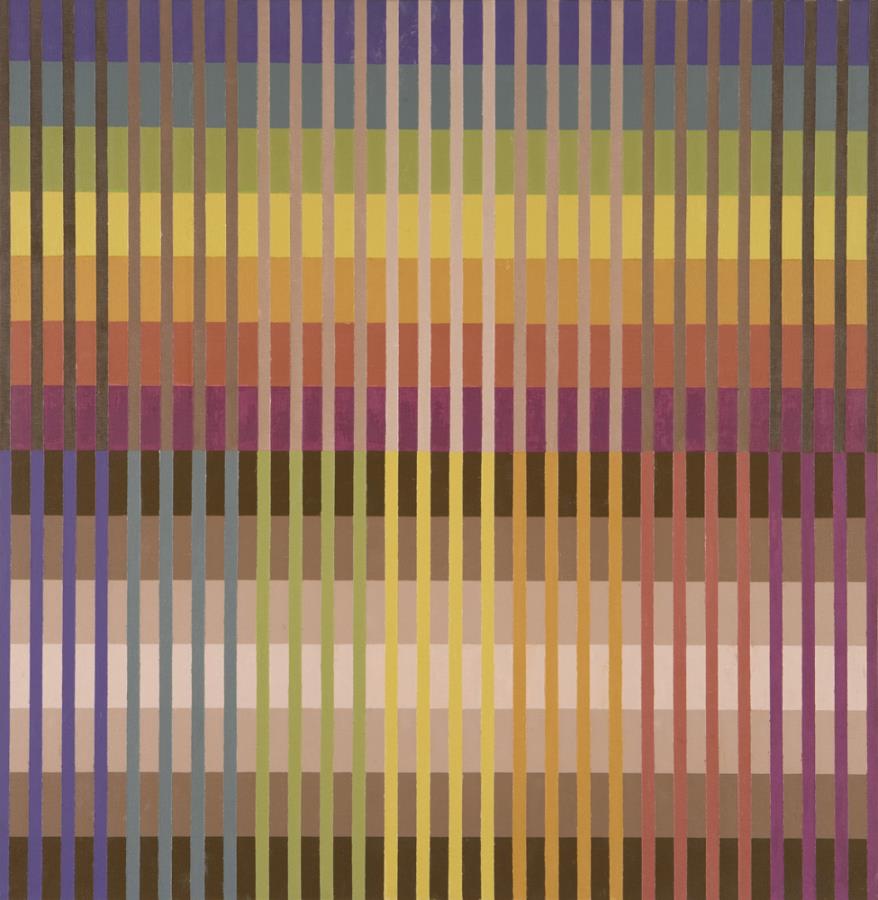 Writing for Forbes.com, Marc Babej argues that entrepreneurs can learn from recession-era hard-sell marketing techniques, which he says are making a comeback.

As consumers have less money to spend, it stands to reason they will be driving hard bargains and there's a danger that thrift becomes a habit – and Babej says that's a good reason for adopting a hard-sell approach.

He recalls how hard times went hand-in-hand with hard sell during the Great Depression as well as the 1970s, observing that "with the economy once again in free fall, hard selling has resurfaced".

The author insists that hard-sell marketing needn't be in poor taste. Babej believes that the best examples of hard sell don't even appear to be hard at all, citing Apple's iPhone campaign.