Is the US headed for a new Great Depression? 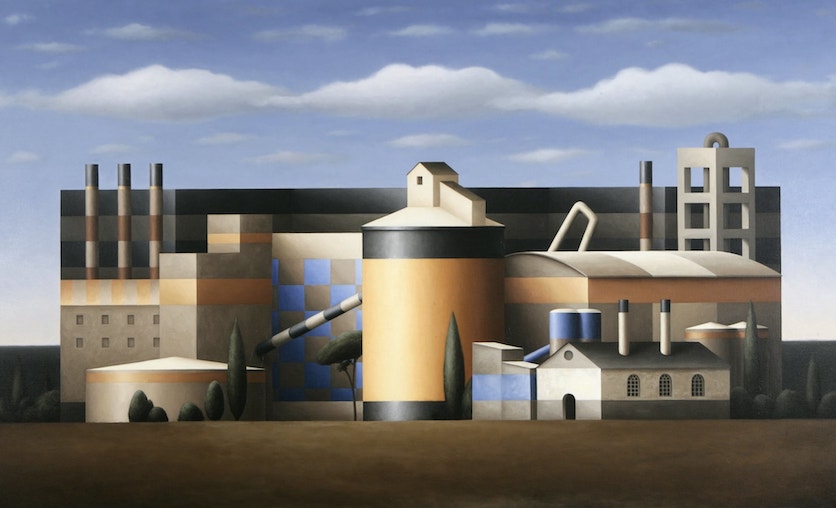 Commentators are fueling concerns there will be a new Great Depression, but good leaders base their strategies on facts, not fear-mongering.

Leaders must remain sceptical of claims that COVID-19 will cause a new Great Depression, argue Philipp Carlsson-Szlezak, Martin Reeves and Paul Swartz. Writing for Harvard Business Review, they explain that while headlines like “Unemployment Peaking Near Great Depression Levels” sell newspapers, they miss the point because, in terms of predicting a depression or debt crisis, price stability is the key indicator to watch.

They say we should “beware implicit and explicit equivalences to historical events”. It’s policy, not history, that predicts rapid deflation and inflation. So far, the authors argue, US policy makers are getting it right.

Comparisons between COVID-19 and the Great Depression make good headlines but commentators are forgetting that “limited oversight of the banking system, tight monetary policy and bank runs” were what led to the collapse of US banks and the huge losses suffered by depositors during the period from 1929 to 1933.

While the economic shock of COVID-19 is immense, the context of this crisis is different because policy makers understand the problem and have acted appropriately, already passing “the $2 trillion CARES act to provide funds to counteract the wave of liquidity and capital problems for the real economy (household and firms)”.

A lack of political willingness to act drove the US close to a deflationary depression when, on 29 September 2008, the House of Representatives voted down the $700 billion TARP act, sparking a market collapse. This “changed the political price of standing in TARPs way”, and the bill was passed four days later.

Today, “we are seeing a mindset in which policy makers will keep throwing policy innovations at the problem until something sticks”. Most politicians also accept that the “costs of political obstruction are particularly high, even in a hyper-partisan election year”.

A debt crisis occurs when an increase in demand for borrowing is met with a decreased willingness to lend. Debt crises in Asia, Latin America and Weimar Germany occurred when governments couldn’t raise the funds to finance their spending plans, but so far the markets support US policy actions.

Currently in the US: “inflation expectations are well-anchored (and, if anything, too low)”; “the rate, risk correlation is very solid”; the “US reserve currency status is deeply entrenched”; and “nominal interest rates are generally lower than nominal growth”. While COVID-19 could still trigger a debt crisis, “even the worst ever in one dimension doesn’t mean the worst along all dimensions”, a scenario that seems highly unlikely.

During the financial crisis of 2008, Eurozone member Greece lacked monetary sovereignty and was unable to raise finance via the ECB, bringing internal price and wage deflation. In the US the Federal Reserve has full autonomy.

The real risk of COVID-19 is that the severity of the economic contraction and the rhetoric arising from it will persuade leaders to make incorrect assessments about the likelihood of a full scale depression or be overly pessimistic about the shape of the recovery, and that this will result in inappropriate strategy decisions. The facts do not indicate that a depression or debt crisis is on its way.