Is this the way to stop your organisation’s hierarchy killing innovative ideas? 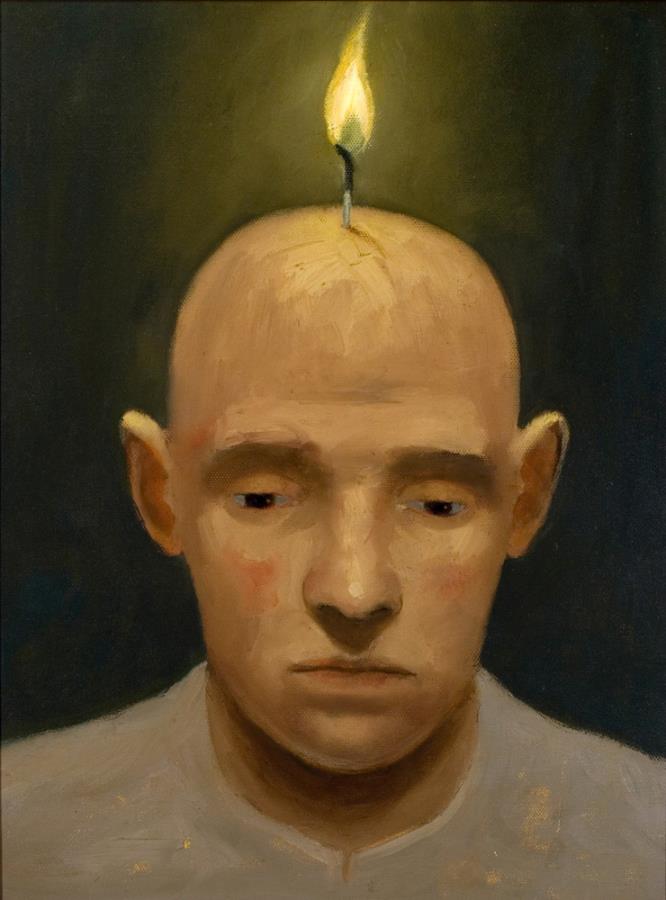 Does the hierarchy of your organisation stifle innovation? That’s the question posed by David Burkus, writing for management website ChiefExecutive.net.

If creative ideas originate from the middle or lower levels of a hierarchy, they have to work their way up through a series of managers, any one of whom can veto the idea but lacks the power to implement it. As Burkus points out, research suggests that there is a cognitive bias against new, innovative ideas. This is especially true in periods of uncertainty; truly innovative ideas are both novel and useful, but even slightly novel ideas are mistrusted in uncertain times.

What’s more, the higher an idea moves up the chain of command, the more likely it is to be rejected, since the people further from the idea’s source will have a decreasing understanding of its value. Vanderbilt professor Dave Owens calls these chains of command “hierarchies of no”. He insists that standard organisational structures contain natural constraints against innovation.
However, Burkus says one company has developed a system in which the traditional chain of command is left in place while the culture encourages creative ideas to grow.

The company is RI software engineering and IT solutions firm Rite-Solutions. Everyone in the organisation is given $10,000 in “virtual currency” for investing on the company’s internal idea stock market. Anyone in the company can propose their idea without management approval by listing it as a stock and soliciting investment.

Burkus explains: “For every idea listed, the idea’s champion creates an ‘ExpectUs’ (a pun on ‘prospectus’) which describes the idea and its potential. Each stock also has a ‘Budge-It’ (a more obvious pun) which outlines the steps the idea’s champion believes must be taken to move (or budge) forward. The new stock is given a starting price of $10 and even assigned a ticker symbol.”

As well as their virtual money, employees invest their time and expertise to help their favoured potential project. Ideas that gain momentum are allocated actual funding to help develop them into real projects. If they make money, those who have invested share in the proceeds through bonuses or real stock options.

Burkus observes: “The decision to green light a project doesn’t rest on any one manager or senior leader. Instead that power is distributed throughout the organisation to people who are more likely to understand the ideas utility in its domain.”