Is your performance strategy based on assumptions? 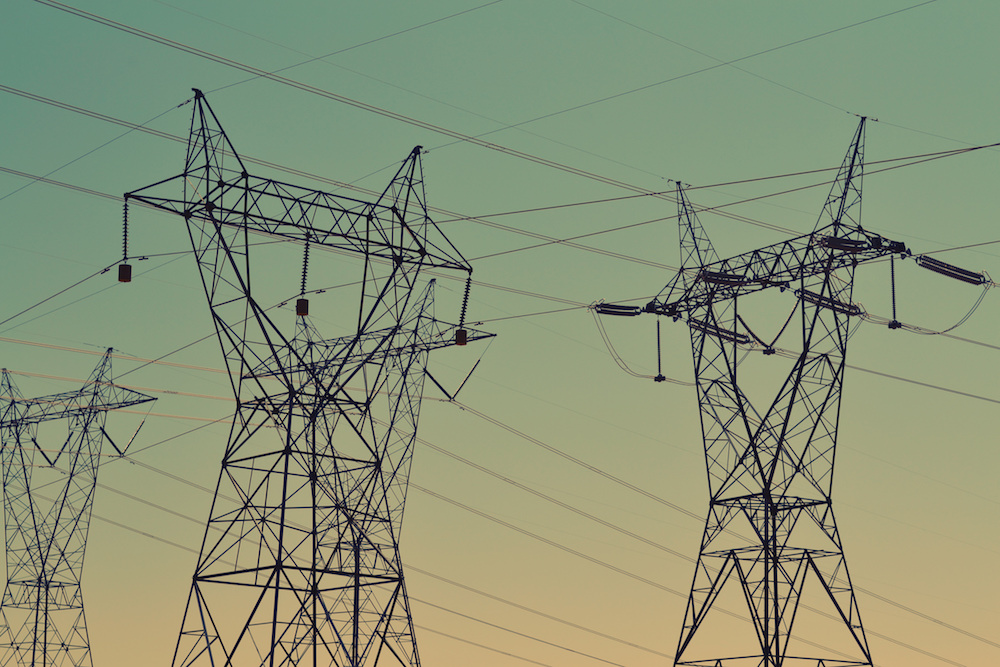 It seems obvious: happier employees give better service, which increases customer loyalty and leads, in turn, to stronger financial performance.

But blind acceptance of these assumptions can lead you to the wrong strategy, writes Rhian Silvestro for MIT Sloan Management Review.

The model sets out a series of performance linkages: productivity and output quality are driven by the employees’ internal service quality, service capability, satisfaction and loyalty. These in turn drive service value, which drives customer satisfaction, which encourages customer loyalty. Good financial performance is the ultimate result of these linked drivers.

Although past studies testing the links have proved inconclusive, managers continue to accept the model’s assumptions without examining whether they hold true for their particular circumstances.

Silvestro tested the model in two large UK companies. The unnamed businesses – a superstore chain and a home-improvement retail chain – were similar in terms of having strong brand identities and using large numbers of stores to sell a wide range of products to the mass market.

For the superstore, the employee measures (such as internal service quality) did not link to output quality or productivity. Their disconnection from the service profit chain suggested that in this organisation the expected satisfaction mirror effect did not apply.

Negative relationships were found between:

The stores with highest productivity, profitability and growth actually had the least satisfied and loyal staff.

For the home-improvement retailer, negative relationships were found between:

In addition, no link was evident between customer loyalty and profitability or sales growth – the traditional model could not explain the performance relationships of either company.

MAP YOUR OWN PERFORMANCE

Businesses should analyse their performance much more rigorously, instead of simply accepting common assumptions. Silvestro recommends “performance topology mapping” to do this. The method is as follows:

1) Establish the most important key performance indicators (KPIs) for your business.

2) Measure correlations. Look at the positive or negative relationships between each pair of KPIs and determine their significance.

3) Build a topological map. Using your KPIs as nodes create a map in which correlations are shown by connecting arrows, which are colour-coded as positive or negative.

5) Identify nodes with multiple connections. These may be the key drivers through which performance can be improved.

6) Morph your map to try different configurations. This can make it easier to interpret and open up new perspectives on performance drivers.

7) Address any unexpected results. Try to find explanations and review their strategic implications.

Applying the method to the two companies, Silvestro confirmed that some of the links assumed by the service profit chain model proved true but others did not.

Confronted by the findings, the managers of the two retail chains sought explanations for their deviations from the model.

The superstore chain’s managers reasoned that their biggest stores – with the largest investment, widest range of products and highest profits – were located in areas with a more competitive jobs market. They were also more stressful work environments. Hence staff satisfaction and loyalty were relatively low, despite high financial performance.

By contrast, their smaller rural stores held narrow ranges and made less profit but were nicer places to work and retained their staff.

The home-improvement chain’s managers explained that good local management could enhance staff satisfaction and loyalty, but that profitability depended much more on national decisions beyond the store’s control. In addition, staff costs made up a very small proportion of the overall running cost, so staff satisfaction and turnover had little effect on profits.

Large rebates from product suppliers – which had a major effect on profits – explained the lack of a clear link between customer loyalty and financial performance.

In the case of the home-improvement stores, positive correlations included links between the satisfaction mirror effect and financial performance, between staff loyalty and productivity, and between staff satisfaction and revenue growth.

TAKE A FRESH LOOK AT YOUR PERFORMANCE

Much of the value in performance topology maps lies in the process of creating them – giving managers vital new insights into their companies.

Your company will have its own unique performance drivers and pathways. When you understand the performance relationships that matter to your firm you will be able to implement smarter improvement strategies.