It’s the people, stupid: the secret of business success 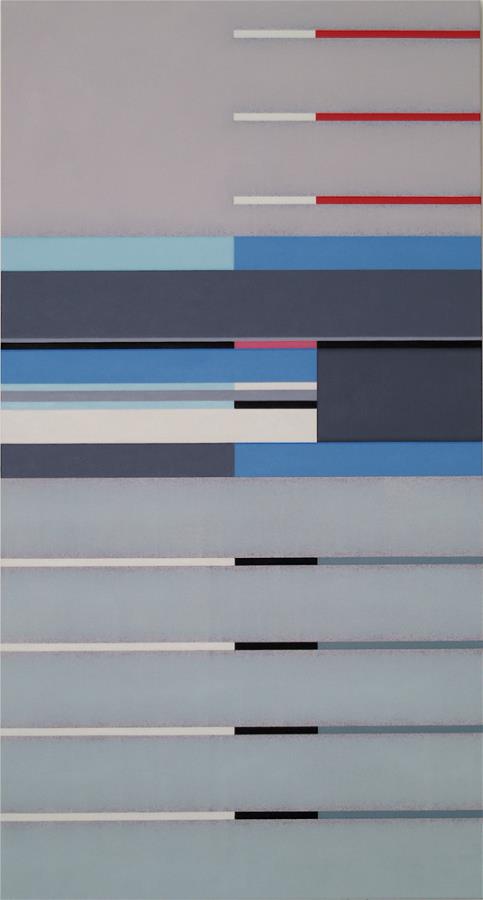 Managers have become increasingly concerned with 'change management', and like it or not, that's moved from desirable skill to indispensable process.

Few companies, though, have yet rebuilt the corporate structure and processes (especially those of communication and information) to take full advantage of the brilliant, abundant opportunities that external change creates. That will not be achieved without a non-technological revolution in the treatment of 'human resources'.

When President Clinton was campaigning for re-election, the slogan 'It's the economy, stupid' became famous. There's a new equivalent for management: you substitute 'the people' for 'the economy' – and you don't have to be very clever to see why. Take the idea that other staff are customers who depend on management for excellent service. Think for a minute, and its truth is obvious. Yet it is the antithesis of the command-and-control methods by which most organisations are still run.

'Increase power by dispersing it: encourage creative dissent: build autonomous teams'. These are among the watchwords of the alternative management which has been led by the gee-whiz companies of micro-electronics. The quotes come from Geoffrey James's Giant Killers, a book that explores the world dominated by Microsoft, Compaq, Dell and a multitude of others. James heavily endorses the argument that, in this phenomenal industry, necessity has been the mother of inventing new ways of running organisations – methods that are based preeminently on people.

He argues, for example, that the old concept of the corporation as a machine has lost all validity; that now it is a community, in which managers seek to communicate directly with people, create opportunities for social interaction, and 'make work fun'. You treat employees as equals, too, rather than as children. That means hiring those who are self-motivated, ending the 'fancy perks' that separate the boss class from the workers, and encouraging informal ways of working. The climate of fear, along with the whips and chains that fostered it, goes out of the window. Instead, you operate by trust.

The formula not only sounds attractive, but is supported resoundingly by fabulous business results. All management writers know, however, that cause-and-effect may not apply. If you have a near-monopoly position, like Microsoft in PC operating systems or Intel in micro-processors, the profits flood in because of your market strength and the high price that the traffic will bear. Success may reflect brilliant management: or it may conceal gross errors in both decisions and execution (that has certainly been true at both Microsoft and Intel).

So is there good reason for thinking that the 'giant killer' lessons are universal? In fact, the trends are plainly heading the same way in businesses big and small. Even inside the established hierarchies, people-based management is making headway. More and more companies, for example, are forming alliances with suppliers, customers and competitors. The traditional control mechanisms won't work with people who are not actually your employees. But the old controls work no better with those who are: that is, not if you wish to encourage self-motivated people, discourage bureaucracy, and turn decision-making into a collaborative process reaching deep into the organisation.

At General Electric in the US, chairman Jack Welch declared war against 'Type IV' managers – even those delivering excellent short-term results – who resist the new people-based values. The Type IVs get their results 'without regard to values, and in fact often diminish them by grinding people down, squeezing them, stifling them. Some of these learned to change, most couldn't. ' Welch's reaction was to begin dismissing Type IVs. Using the autocratic power of dismissal to inculcate democracy is more than a mite paradoxical, but Welch is adamant that 'it had to be done if we wanted GE people to be open, to speak up, to share.'

He also wanted them to 'act boldly' outside 'traditional lines of authority' and 'functional boxes' in this new 'learning, sharing environment'. Welch wasn't writing in some progressive management journal, but in the GE annual report for 1995. His argument is that short-term thinking damages the long-term interests of a company, not only by the actions it encourages, but because it undermines people-based management. People who are expected to respond only to orders will eventually act accordingly – like human machines.

You can see the results in one fascinating case-history. The super-manager in charge of the company concerned 'developed and led a culture in which managers were often tested to destruction, where there were always complaints and criticisms, virtually never compliments, praise or thanks'. One manager, who 'could see I was going to get crushed', left after five years of 'tremendous learning experience' because he wanted to avoid the fate mentioned above: 'you become a loyal servant – you've had all the initiative bashed out of you.'

In this company, bullying manners allegedly became routine, while the senior people at head office became courtiers working 'for place and position'. It was also a blame culture, in which the boss 'assumed that if a business is going well, that is because of the manager, and similarly a bad business is the fault of the manager'. This could lead to false judgments of people's abilities and to arbitrary dismissal. Not surprisingly, the style 'bred excessive caution and defensiveness' in many managers.

There's a tragic waste in this account. The company was positioned by its technology, businesses and traditions to take advantage of some of the great opportunities for growth seized by the 'giant killers'. Its leader didn't actually slaughter projects designed to grab those chances, because his management theory, while based on fierce challenge to managers, stopped well short of telling them 'what they should or should not do'. But people are naturally disinclined to put their heads in the lion's mouth by backing projects that might fail.

'If you don't try and fail, you can't be criticised for the failure', said one observer. The tragedy is that the man at the top would actually have been in favour of new initiatives, 'but he doesn't properly understand that he runs a system that frustrates it.' That's the case for people-based management in a nutshell. In any organisation, the leader needs to develop a system that encourages and facilitates the behaviour that will best and most rapidly achieve the ambitions of the entire organisation and the people it employs.

The company in the saddening case just described is the General Electric Company, no relation to Welch's GE except in title, where the top man until his belated retirement in 1997 was Lord Weinstock. His methods served shareholders well. The quotes are from a biography (Weinstock) in which two financial journalists, Alex Brummer and Roger Cowe, note that in 33 years sales rose from £147 million, with profits of £6 million, to £11 billion, with profits of almost £1 billion. Moreover, Weinstock left the company sitting on £1.4 billion of cash.

As the authors point out, though, the key advances were made in Weinstock's first decade. He worked wonders through impositing rigorous controls and placing strong emphasis on the individual manager's responsibility for the financial results of clearly defined businesses. It's a fine recipe. Since 1973, however, the world has greatly changed. GEC was poised to profit enormously from rich growth markets like mobile telephony, semiconductors, medical equipment and consumer electronics, even software. Instead, its defence interests became its dominant wholly-owned business.

The whole story is a parable for the new management age. A firm of head-hunters, Theaker Monro and Newman, commissioned a survey among higher paid executives that charts the difference between 1973 and today. The emphasis has shifted markedly from downsizing to organic growth. Companies want managers who are skilled in running projects and leading change. They require marketing skills so that customer focus can be intensified. They need to break into new industries, to match new competitors in old markets, to cross-fertilise between businesses.

For all this to happen, management has to become multi-disciplinary, cross-functional and interdepartmental, while vertical chains of command are supplemented or superseded by horizontal relationships. The pressure for technological and other change has been intensified as competition becomes more and more global. Not surprisingly, the 200 firms interviewed for the TMN survey found that the supply of management skills wasn't matching the crying and growing need: two-thirds reported current skills shortages.