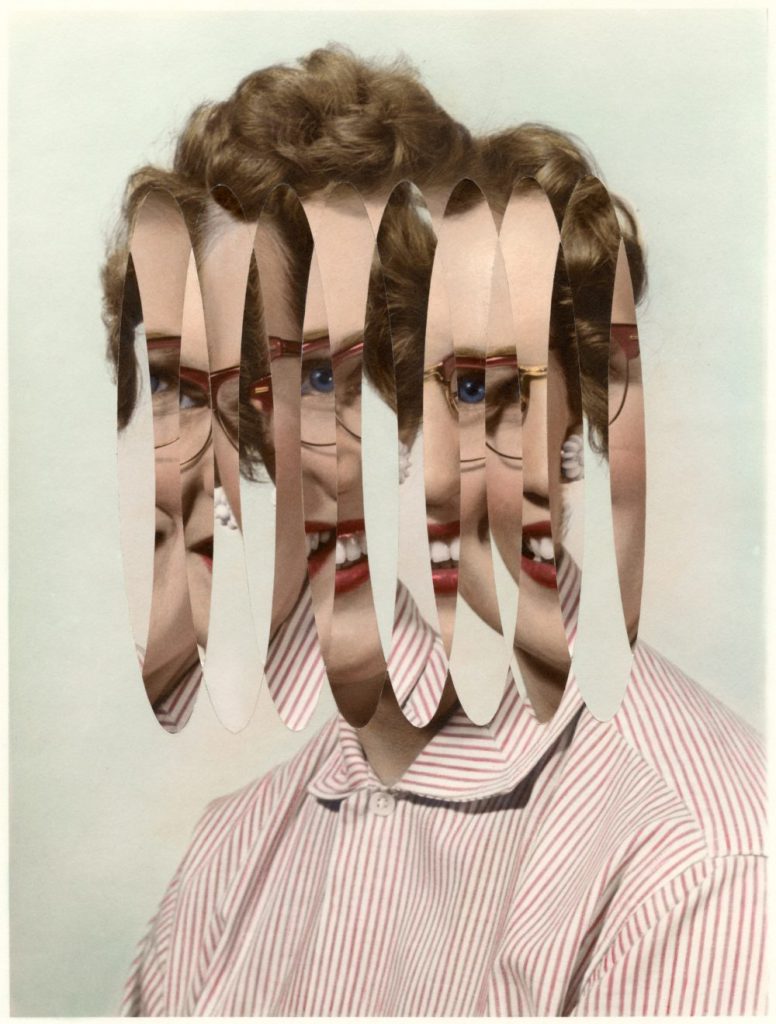 Traditionally, contracts are impenetrable documents unless you have the legal training to decipher them. Using antiquated and overblown terminology, overlong sentences with multiple sub-clauses and 100 words when ten would do, it’s little wonder they leave the average reader baffled.

But there’s no reason why modern contracts shouldn’t be written in plain language that we can all understand, says Shawn Burton, writing for Harvard Business Review.

The concept of using straightforward vocabulary and construction isn’t a new one; the US government has been pushing towards using easily understandable wording for its regulations, official documents and public communications for several decades.

Now a growing number of companies are choosing to cut the legalese and opt for universally coherent wording and grammar in their written agreements.

“A contract should not take countless hours to negotiate. Business leaders should not have to call an attorney to interpret an agreement that they are expected to administer,” writes Burton.

As general counsel of GE Aviation’s Business & General Aviation and Integrated Systems, he has first-hand experience of stripping back contracts to the bare, easily comprehensible minimum, while retaining the legal standing of their more bombastic counterparts.

“They averaged 25 pages in length; the longest was 54 pages. They included lengthy recitals (which explain the reasons – at times in excruciating and unnecessary detail – that the parties are signing the contract) and extensive definitions,” he writes.

“My head was spinning when I read each agreement. I felt like a bewildered Dilbert cartoon character: was I looking at a contract or a textbook on quantum physics?”

Not only were these documents delaying negotiations with potential new customers, but they were also frustrating the sales team’s efforts to grow the business.

BACK TO HIGH SCHOOL

There was only one thing for it. Burton and the rest of the legal team – with the full backing of the business unit – set about developing a single, concise contract in plain language, devoid of legal jargon, that even a high-school student could grasp.

After much consultation, deliberation, outside legal advice and multiple drafts, the new document was ready for action. It was immediately popular with clients and company lawyers alike, all taken aback by its simplicity, brevity and directness.

COULD YOUR BUSINESS USE PLAIN LANGUAGE CONTRACTS?

That depends how brave you are and how committed to the outcome. If you’re willing to take the plunge, then it can certainly be done, but it will take time. However, what you invest in the process in the short term will offer long-term dividends.

So how do you and your legal team get it right when setting your company’s template for plain language contracts?

Burton offers these tips, based on his own experiences:

1) Do some thorough homework on the product or service that the contract refers to so that you truly understand all the risks that need to be covered before you begin writing an agreement.

2) Resist putting in clauses just because they have always been in previous contracts. Make sure there’s a valid reason for inclusion.

3) Your premier concern should be that the wording is clearly understandable. Sometimes there’s a good reason why a contract – even a plain language one – needs to be a few pages long, rather than a concise side of A4.

4) Put yourself in your customer’s shoes when wording your contracts. Remember that your aim is to make the whole business of contracting as stress-free as possible for your clients, as well as saving your resources.

5) Old habits are hard to break, so allocate plenty of time to the process of change. It’s easy to give in and go back to the status quo when the going gets tough. Resolve to stick with it and you’ll be rewarded by the outcome.

Plain language contracts are the future of legal agreements. But being in the pioneering wave of this burgeoning movement for change isn’t for the fainthearted. If you’re prepared to invest time, resources, brain power and endurance, you will eventually reap the benefits.