Leadership: no style fits all 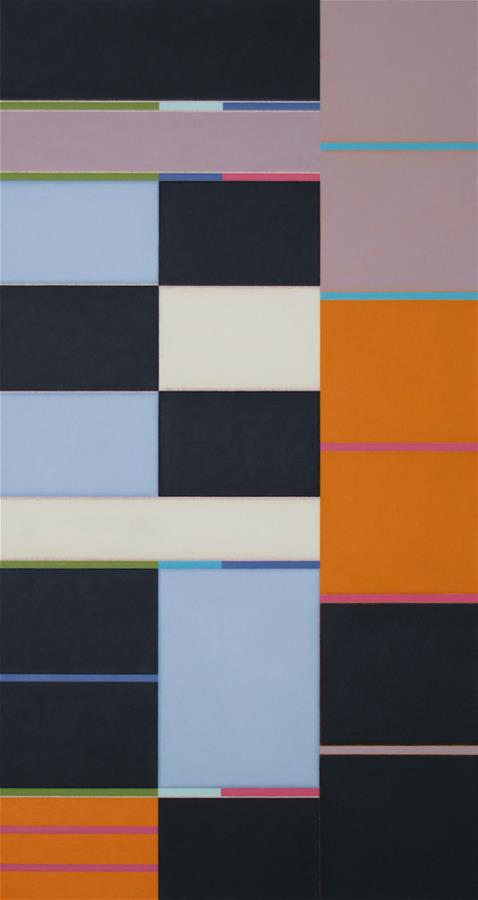 Being dominating and being likeable can both be good qualities in a boss, and often a hybrid is even better.

Professor Jon K Maner of the Kellogg School of Management at Northwestern University, who has analysed leadership styles via questionnaires and laboratory based studies, notes that: “The dominant style of leadership evolved much earlier than the prestige style and is not restricted to humans.” Many other species, including other primates, exhibit this style of leadership. Dominant leaders have a vision, and they insist that this vision is followed. In a group setting, they tend to speak often and loudly.

The prestige style of leadership evolved later than the dominant style. Maner states that “over all, the prestige style tends to work better in our culture”. Rather than imposing their vision on the group, the prestige leader sees their role as being the facilitator of the group’s vision. In a group situation, they tend to listen, then synthesise contributions from the other members of the group.

In a crisis situation, people might want somebody to take charge and make rapid decisions, not stop to consult the group.

Two very different styles of leadership, each with their own advantages and disadvantages, so which one is best? Maner concludes that the answer is neither. While most bosses will tend towards one style or the other, the best bosses are a bit of both. More importantly, they “deploy the right one at the right time”.